Feedback provided by some operators in Southern Italy

Strawberry is early in production but slow in sales

The 2020 campaign for Italian strawberries began early, both in terms of production and quantity, given the favorable weather conditions. 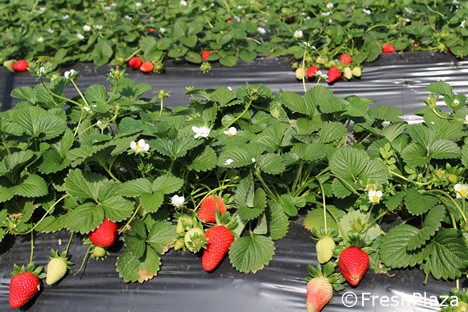 "Unfortunately, while household purchases of other fruit and vegetables in the pandemic period are increasing, and some of them in particular are selling well, there has been a decline in strawberry sales." This is what Pietro Paolo Ciardiello, director of Coop Sole, based in Parete (CE), Campania, reported. 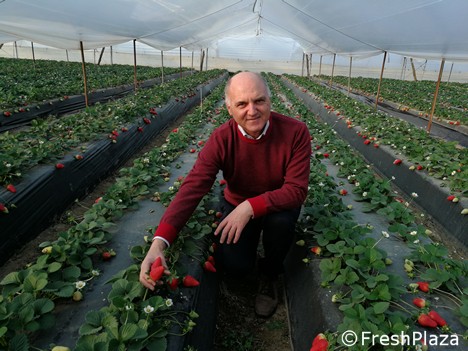 "The wild strawberry market is also at a standstill, as the Ho.Re.Ca channel is not operating at the moment due to the health emergency. In Campania we have not yet reached full production, but we are expecting it in 10-15 days, and the slowdown in sales is a matter of serious concern." 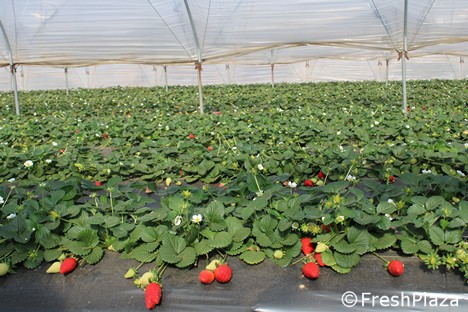 "As a consequence of the Covid-19 emergency, we were faced to work with new rules and we are now suffering from a lack of seasonal foreign workers, who could not reach our country due to the closure of the borders. Fortunately, the strawberry campaign is very long-term and if we keep on working well, as soon as the emergency is over, we will recover from it. I believe that now more than ever it is important to promote Made in Italy products. This is the only way to save the industry, by supporting its production, producers and workforce." 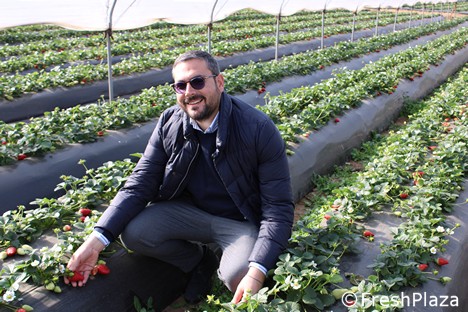 In addition, Nicola Tessitore (pictured above), commercial director of Natural Fruit in Sessa Aurunca (CE), affirmed: "It has to be said that, at this very moment, the consumer has other priorities. Strawberries are considered a hedonistic fruit, so its consumption is not getting off the ground yet. The current emergency has sadly left many people with no employment, which is why the consumer is forced to give priority to food that is necessary and basic for daily consumption, as he or she has to make good use of his or her limited economic resources. I am sure that everything will improve in the short term."

"I have encountered - added Damiano Fortunato of La Fortuna group of Eboli (SA) - a 10-15 days production ahead of schedule. The consumption of strawberries is decreasing, as products with a longer shelf life are preferred. We find that there are too many daily product in stock that are not in line with the period. We ask the large-scale retail chains (GDO) to give greater preference to Italian products. Given the general trend, many producers are forced to anticipate the harvest of product intended for the industrial sector." 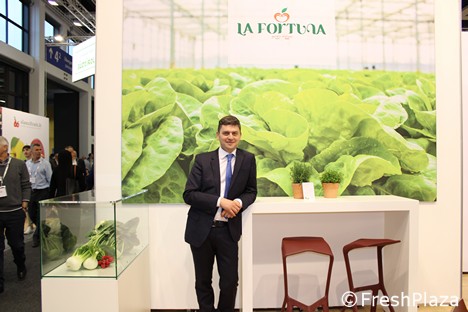 According to Antonio Giaccio of Op Giaccio Frutta di Vitulazio (CE), "We are registering positive results for Melannurca Campana PGI and kiwi fruit. The situation for strawberries, on the other hand, is dramatic, as the requests are low and sales prices are unsatisfactory. There is no doubt that overproduction has slowed down sales. We're relying on this drop in temperature occurred in the last two days to make a change. At the same time, we advocate for a greater appreciation of Italian products." 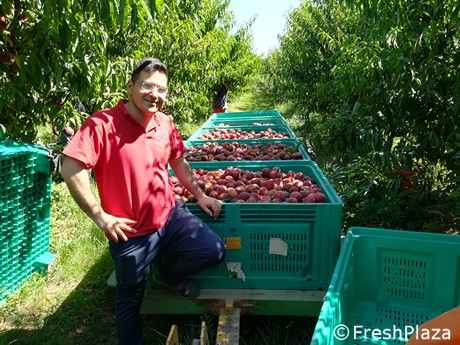 From Basilicata, precisely from Scanzano Jonico (Matera), where strawberry growing is highly concentrated, we received the testimony of a producer forced to face many difficulties in commercializing his products. 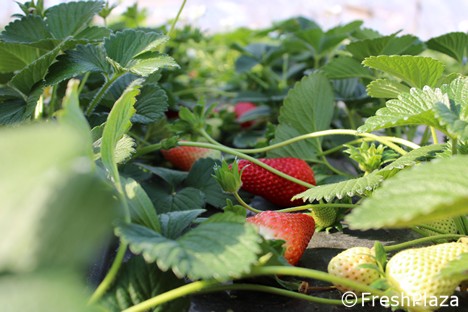 "Never would we have imagined us starting the strawberry season with the cancellation of the last few active markets. The health emergency threatens to bankrupt us, with the subsequent abandonment of the fields, exactly as it occurred last year, but which was caused by a lack of manpower," explained the grower Antonio Gallicchio to FreshPlaza. 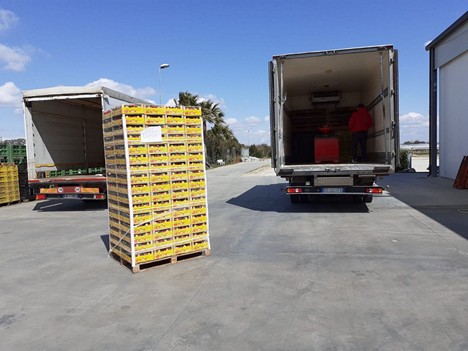 Load of strawberries for the fruit and vegetable market of Turin, among the only two destinations left to the farm we interviewed.

"Up until a couple of weeks ago, we were serving over 10 destinations, now we barely count two, because everyone else cancelled their weekly orders. For instance, the only shipment we carried out today is the one going to Turin. This is causing worry, especially if we consider that not too long ago we used to serve the same market every day, while now we are being asked for a pallet every three days. The same is true in the South of Italy. The fruit and vegetable wholesaler from Lecce informed us that a lot of merchandise is unsold, while others are asking further discounts on retail prices, currently even lower than 1.50 €/kg." 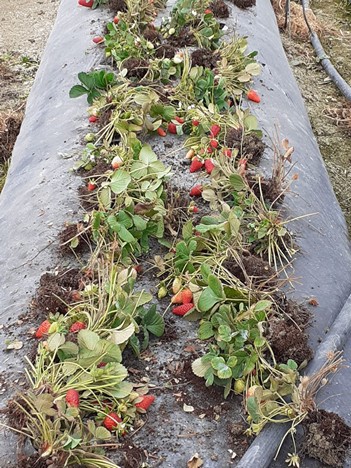 "It will be inevitable - concluded Antonio Gallicchio - that a large part of the employees will be laid off, in addition to the eradication of at least one hectare of strawberries of an early variety that, in this particular period, can no longer reach the market. Just like me, there are several producers in difficulty and the only other option of selling our product to the industry at 0.25 €/kg is getting closer and closer."