"Back in business after COVID-19 delays"

With China being an important country for the production of many horticultural supplies, the outbreak and the fear for the COVID-19 disturbs quite a few production processes. Michael Lee with Planti, explains how the producer of horticultural glass dealt with the disturbance and how it was doing business in a country in quarantaine.

The outbreak of COVID-19 is not only affecting growers in China, where markets are shutting down, workers aren't able to get to work and projects are slowing down due to the travel restrictions, but has a more broader effect on the horticultural industry. Trade shows are canceled or rescheduled and since products like screens, cloths, glass and also many raw materials like steel and glass originates from China, the industry will feel the effects of the outbreak not only now but also in the months to follow.

A crazy start of the year of the rat
Also Planti has to deal with the situation. The Chinese company supplies horticultural light parts & horticultural glass, hardened and with a haze factor decided by the grower or greenhouse builder. Michael Lee explains how in January, right before the Chinese new year, everything was on schedule and the company was ready for the booming spring - and of course a week of holiday. Yet at the end of the month checkpoints could be seen on the way and those were signs something was going from bad to worse. When Michael went back to Zhengzhou at the end of the month, unclarity was the word. "I called to check the production of glass, would we be able to load containers on time? We don't know yet, they answered me. I felt worried, and I went to read books, and I started to work out at home", he says.

From that day on, he stayed home. "It was unbelievable to see and feel such quietness during those days in Zhengzhou, with a population of 10.13 million. You saw lights on in most homes, you don't see any vehicles on the streets, however every day in the morning, we would buy vegetables online and got delivery in the afternoon." 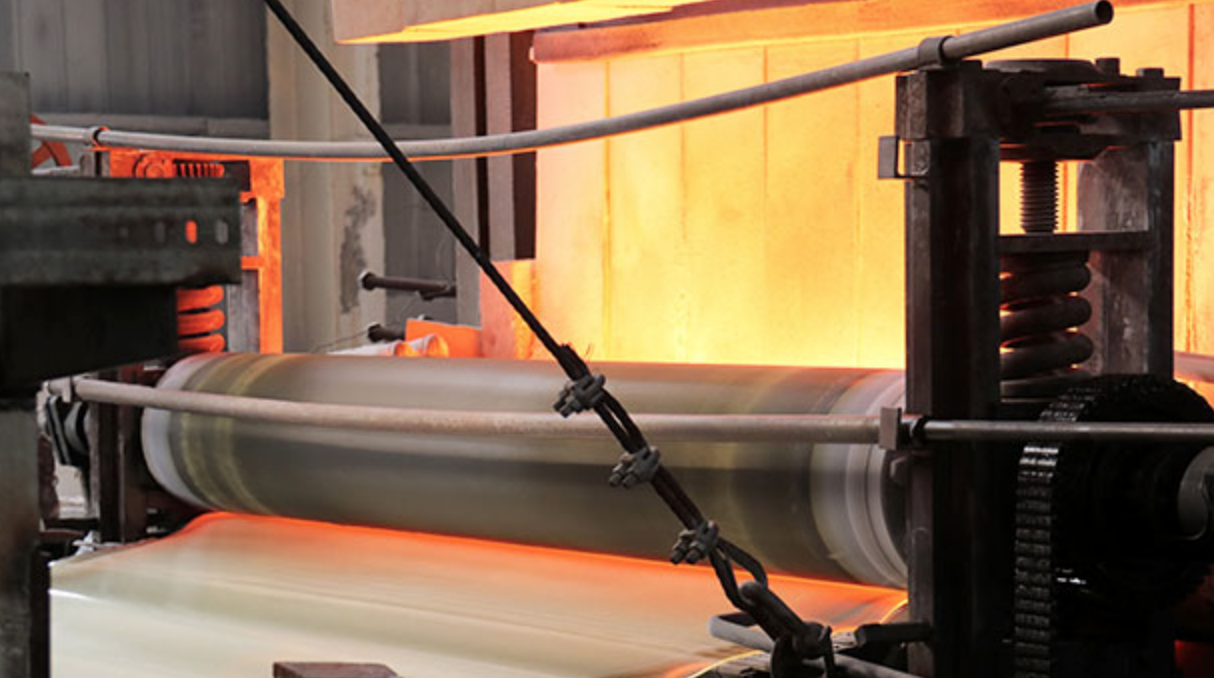 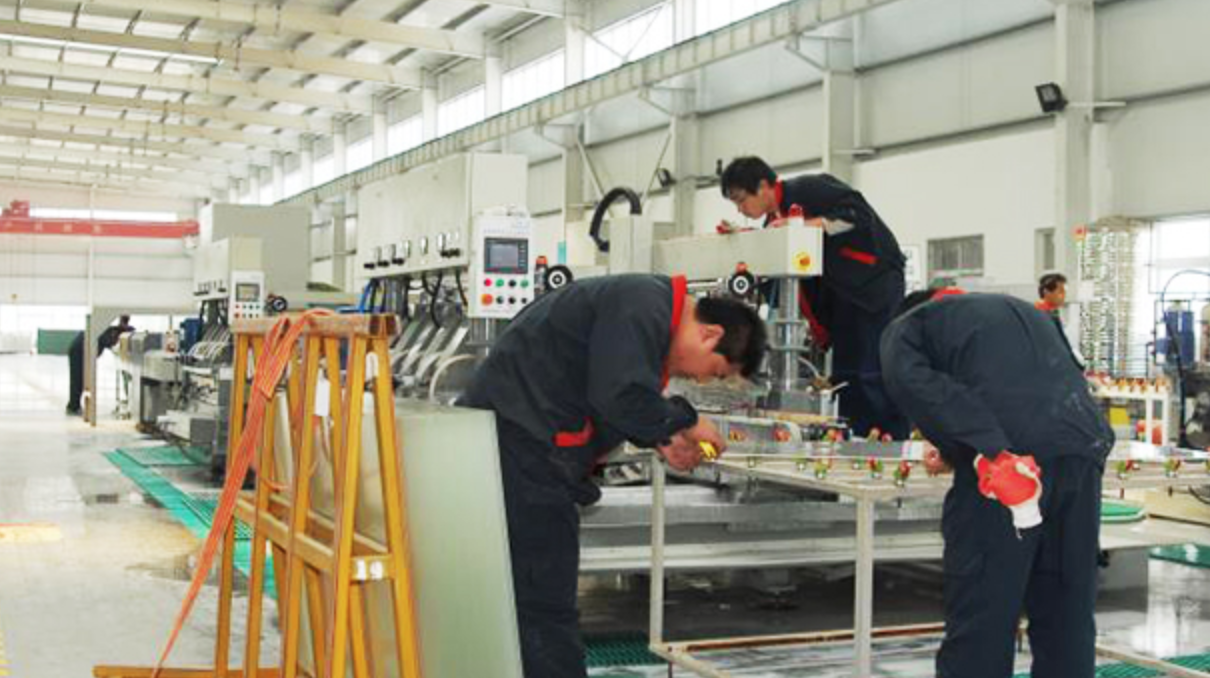 Production of the glass. Planti has the capacity of producing 30,000 sq m glass per day that can be equipped with one or two sides of coating

Road blocks
On the 2nd of February, he checked production, asked whether the loading of glass will be on time and was told production was OK. Yet later that month it became clear the factory ran out of wood to pack the glass. "I started to work out for a longer time", he shares now.

Since it was impossible to get wood to the factory as the roads were shut down, in consultation with the production manager it was decided to slow down production but produce anyway.

On the 10th of February roads were still blocked and this didn't change for the next days. By the 17th on a personal level Michael had finished two books and was able to work out for a continuous two hours, doing all kinds of exercises at home. "But the wood supply issue hung in my mind all day and night. Oh, wood, wood.. I could write a song about it."

On the 20th, the wood supplier said that they got approval to open. "But only 2 employees were allowed to go to the factory to fabricate packages. On the 22nd, they shipped a truckload of packages to us. I had a whiskey that evening", he recalls. In the afternoon of the 22nd, Henan province announced that all checkpoints to be removed except for those of 3 cities close to Wuhan. A day after Planti received more packages. "And that evening, we started to load containers. On the 24th, our office staff were able to go to the office on conditions that we check our temperature daily and report." By now the company is 100% back to business and doing everything within its reach to compensate for the lost time. "Today it is raining here and I still can't believe how beautiful the view from my office is", Michael concludes as he shares his relief to be back in business. 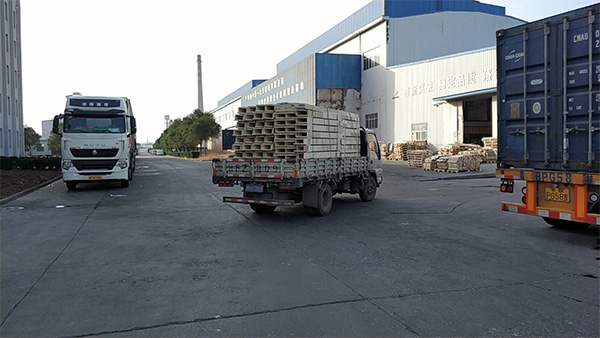 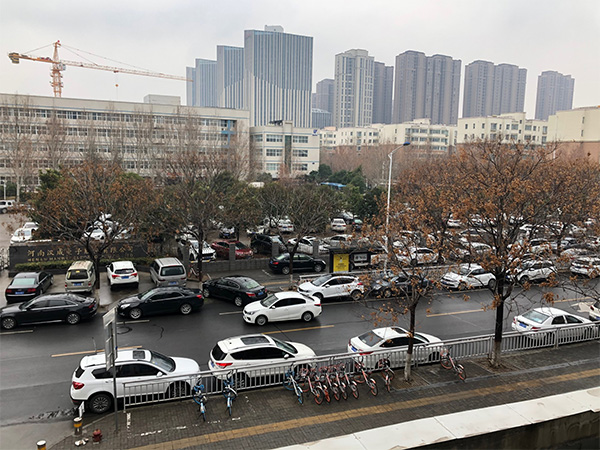 Even in the rain the view from an office can be beautiful if you have been unable to be there for some weeks!

Industry production
Also for growers the market is seriously affected. Next week we'll update you on how they deal with a lack of workers and a silent market. This week it is being reported that the situation is slowly getting back to normal with for example Shanghai markets opening up a little bit.