Last week the HortiContact show took place in Gorinchem, the Netherlands. For many suppliers focusing on the European market, this is the last one of the hattrick: IPM Essen, Fruit Logistica and then the HortiContact, with the first for the floriculture industry, the second for the European vegetable growers and the last one mainly focusing on the Dutch market. The Dutch market proves to be popular among international suppliers as well, but it's not easy to gain ground there.

Over the last couple of years more and more suppliers have found their way to the Netherlands. The Israeli company Paskal has offered their weighing solutions to Dutch growers for quite some years now and the same goes for Agrifast, helping Dutch growers with their labor solution Tom System. In the last couple of years more companies started their European enterprise from the Netherlands or opened a venture focusing on the Dutch market specifically, with Dutchies joining their team as well. This includes several LED companies: BLV, Fluence, Megaphoton, for example. 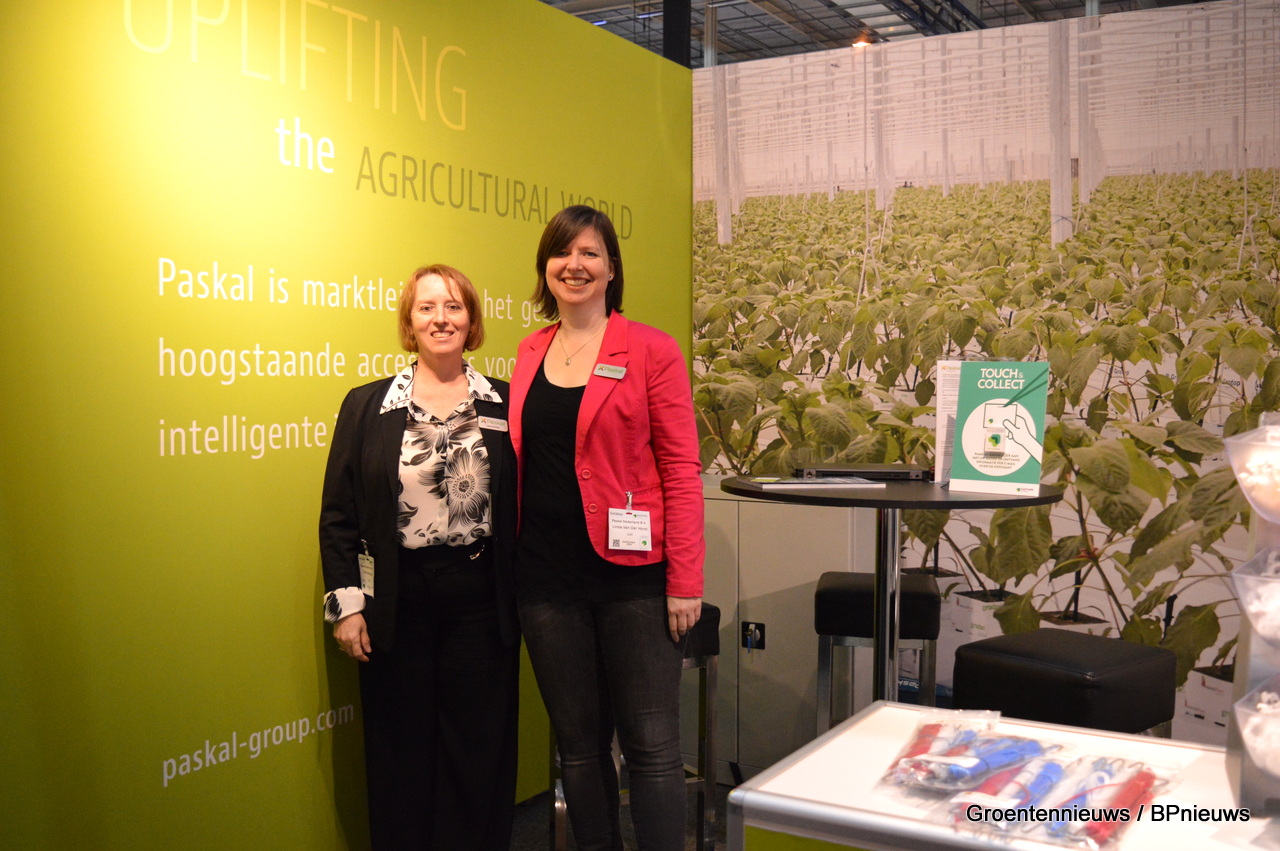 Familiar faces at the Dutch show: the Paskal team

The same goes for the Agrifast team. Dirk Jan Haas has been taking care of the Dutch market for years now.

Yet starting up a business or starting to do business in the Netherlands is not too easy. Just dropping by there once a year is not enough - it takes knowledge of the market and some time before growers trust a new supplier. Also the language barrier might be an issue: speaking Dutch is not required, but it is a big advantage. In addition, due to the character of the show, that's mainly about networking and meeting up with friends from the industry, not all visitors are very keen on visiting a new company - although if the product seems interesting enough, they for sure will give it a go. 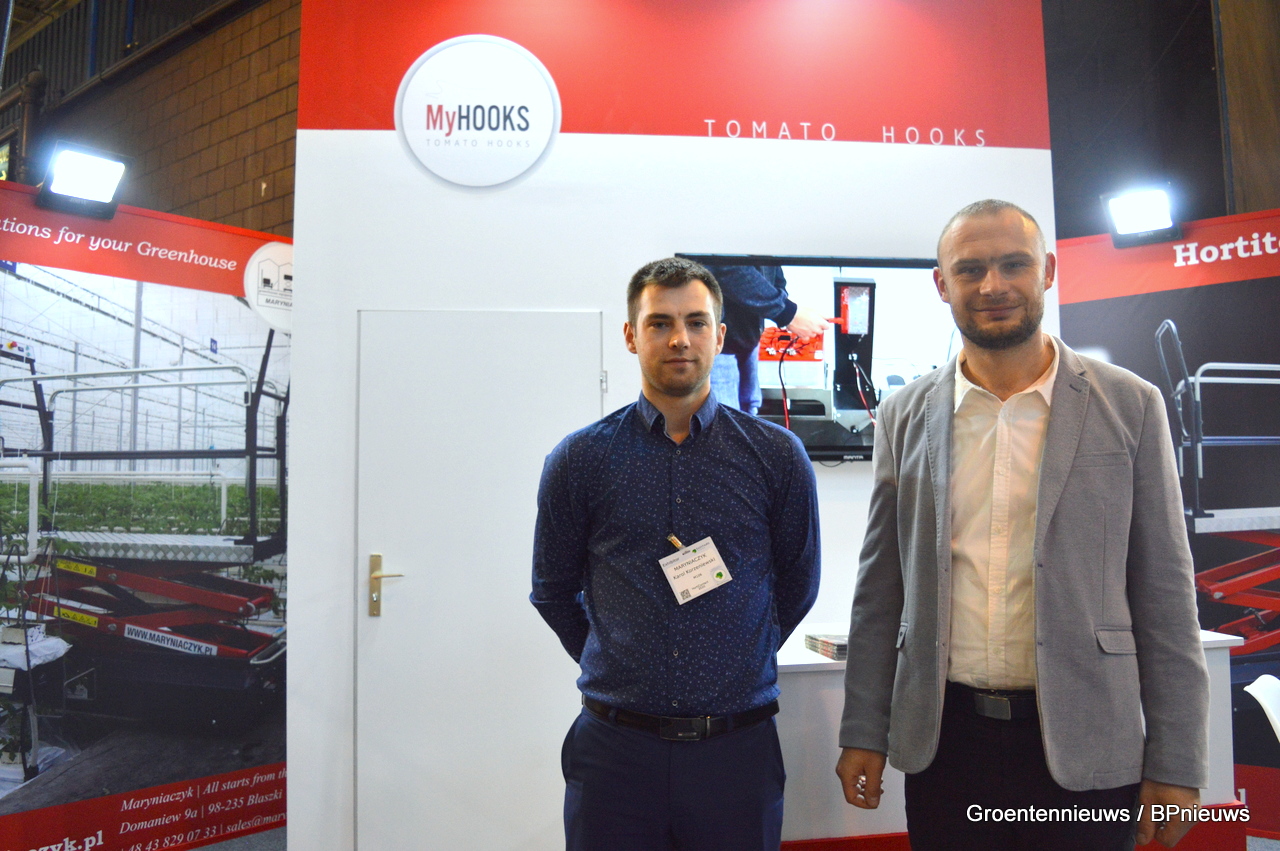 Today you can find all of them in our complete photo report of the HortiContact 2020. For now that was about it for the European shows - following the Soft Fruit Conference, the Sival, the IPM & the Fruit Logistica are normally the HortiContact and for the floricultural industry the Myplant & Garden in Italy, but due to the Covid-19 virus that is being cancelled.