"There is extra cash, but certainly not unlimited funds"

In December 2018, investment company Victus acquired a majority stake in PB tec, a Dutch supplier of electrical, water technology and automation for international horticulture. Koen Brabander shares his experience when it comes to acquiring capital.

"For a long time, we turned away calls with offers from investors with private equity because we thought it was not necessary," said Koen last week during a meeting of the Agro Business Club at the brand new headquarter of the company. “We could grow without them, because we had made ten acquisitions without any private capital. The last in that list was the acquisition of Armada, a Canadian subcontractor that we took over at the end of 2018." 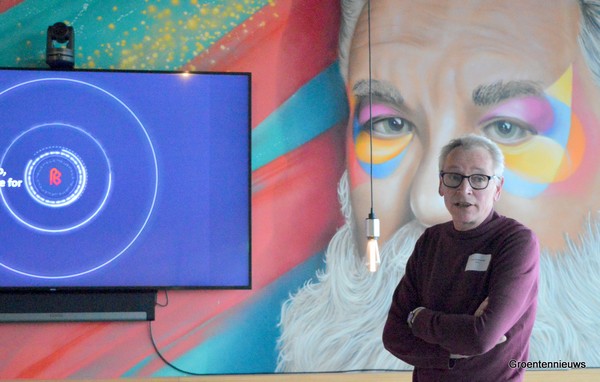 Due diligence difficult but instructive
At that time, the process of going into business with investment company Victus was already underway. “That was a process of about a year, in which I experienced the due diligence, the obligatory full screening of our company, as troublesome and awkward at the time. However, that does not mean that I would advise against that step; on the contrary. It is also very instructive and necessary to get to know each other well as a company and investor.”

"Hire the most expensive consultant"
One of the tips that Koen gave the attending entrepreneurs was to hire the ‘most expensive’ adviser. Why? “Because such an advisor has a reputation to live up to that he or she has built up over the years. A good reputation is very valuable and this means that an advisor that is involved in a takeover by a private equity party cannot afford to make mistakes. They will listen very critically to your story and force you to look carefully at yourself. That process alone is worth the money."

Recovery time inhibits growth
Without private assets, as Koen indicated earlier, they also managed to make acquisitions and to grow. “But after each step we also needed time to recover financially, and that is a limiting factor if you want to continue to grow. Just like the organization in our company turned out to be a limiting factor at a given moment, because the parties we took over were mainly companies with 'problems'. Nice to do but also difficult. Rather than rescuing ‘problem cases’, you want to take over companies that are in good shape and that want to grow further based on that strength." 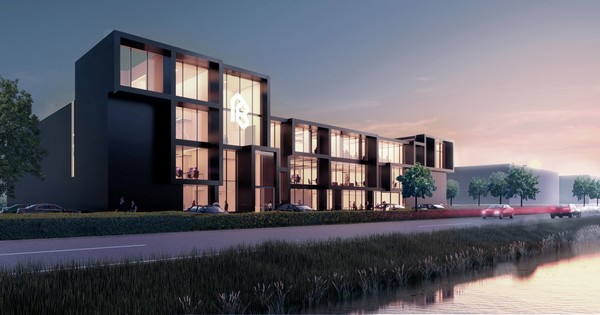 Located right on the A20 motorway, PB tec is working on its brand awareness. "Despite our growth, strangely enough, we have been largely unknown. I considered 270,000 views per month on Facebook a lot, but I was told that it was not that much. That is why we now focus our marketing on brand recognition, aimed at recruiting staff.”

Staying in control
After being acquired by Victus, PB tec took over Power Plants last November and also the new premises was built, the official opening of which is yet to take place. "We grow by fifty percent every year," Koen said. “So we are simply performing well and that means that we certainly have not control. Of course that is something you fear for, but despite increased management and overhead, that is totally not the case.”

The broader management also meant that the organization could no longer remain without a solid hierarchy, as it used to be. A fear that many entrepreneurs have. "So did we", Koen acknowledged. “But in the meantime it appears to be only positive that we have professionalized. And the organization is still not very hierarchical."

No unlimited funds
Are there no disadvantages to private equity? “Yes, for example I have found out that arranging financing sometimes seems almost faster without an investment company than with one. You suddenly end up in a different financial corner with all the benefits (extra cash) but also ‘disadvantages’ that come with it.”

There is extra cash, but certainly not unlimited funds. For 95 percent, you still have to do it yourself. Still, if I look back after more than a year, I would take the step again together with Mark and Paul, yes. I sometimes compare it to a game of poker.

If you are a player with a solid stack of chips, you are strong. If someone notices that you play better than most and wants to play along with you, you become “big stack” . With the right vision and a clear goal, possibilities are almost limitless."

In addition to the practical story of Koen and PB tec, Lonneke Arntz from Avaxa Debt Advisors and Leonard van Loon and Jelmer Methorst from NPM Capital were also invited to talk about developments in the financing market. More about that in later articles. 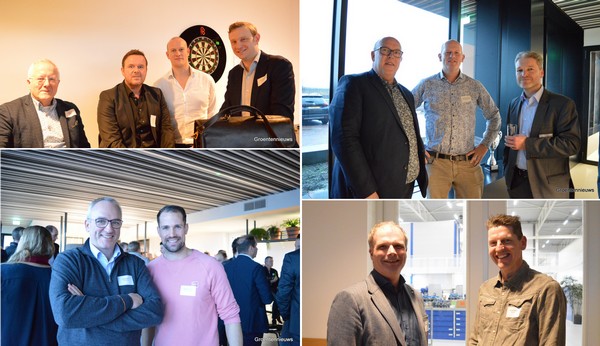 Click here for the photo report of the gathering.