Hans Gunter Mecking was one of those people in the green industry who, if you knew him, you knew he was salt of the earth. He knew the meaning of hard work and valued the relationships he built over a lifetime working side by side growers. Gunter had an impeccable reputation and his commitment to honesty and custom solutions for each and every one of his customers was well known.

It is not surprising, then, that his friends and family recently banded together to create a lasting tribute to Gunter. Partnering with the Horticultural Research Institute, Gunter’s family and colleagues established the Gunter Mecking Memorial Scholarship, benefitting green industry students who aspire to the same qualities that made Gunter so special: hard work, honesty, and commitment to the industry. 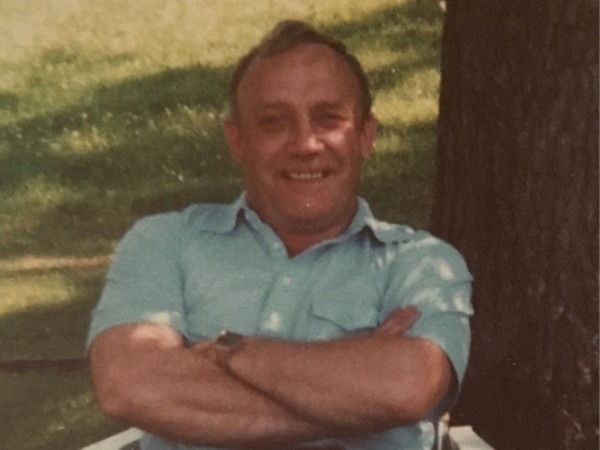 A peat moss journey
Gunter was a legend in the industry, specifically for his work in bringing peat moss solutions to North America. According to his long-time colleague and friend K.C. Browne, “no one understood the function of peat moss better than Gunter Mecking.”

Gunter was born in the early 1930s in Klein Reken, Germany, and grew up during World War II. A staph infection he contracted in his teens kept him out of fighting in the war and instead landed him in the hospital ward for long periods of time. According to his daughter, Maria, he was in a full-body cast for 16 months during one stay. The struggle of Gunter’s youth prepared him with the determination and grit that made him a stand-out professional in the green industry.

Gunter’s family had a peat moss business in Germany with ties to Klasmann-Deilmann. When he was nearly 30 years old, Gunter became interested in growing the family business and traveled to Canada in search of a location for his peat bog.

He landed on a spot in Tabusintac, New Brunswick, Canada, and set up shop to develop a peat bog and business with his cousin, Bernd Georg Mecking, under the name Heveco. Heveco became the first Canadian peat moss producer to offer commercially available mixes, and it is still in operation today under the ownership of the Scotts Company. 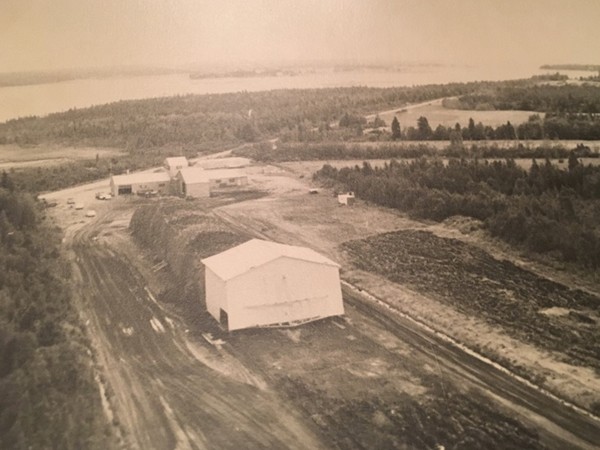 “He provided so many jobs in that tiny little town,” said Gunter’s daughter Maria Nilles. “That little town was basically fishing in the summertime and then hauling logs for lumber, so there weren’t very many jobs in that area. He brought in 20-25 jobs, or maybe more.”

Gunter supplied much of the peat moss from the New Brunswick factory to the J-M Trading Corporation in Chicago, Illinois. J-M Trading was run by Gunter’s uncle, John Mecking. After several years of building the business in New Brunswick, Gunter moved his wife and two kids to Chicago in the early 1970s to work in sales for his uncle John’s business.

Gunter had some training in accounting but none in the peat business, but he was outgoing and he knew his product and customers.

“He was the type of person that people wanted to be around,” said his daughter Maria. “They wanted to hear him talk.” 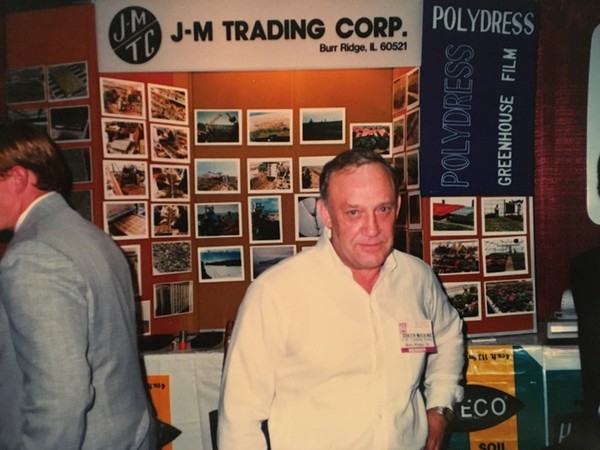 Gunter was an excellent salesman and he was incredible with numbers. This gift enabled him to pack peat moss delivery trucks with extreme efficiency. It was one of his many skills.

Gunter was most passionate about listening to his customers to find out exactly what they needed, and then delivering. As long-time customer Peter Orum recalled, one year there was a shortage of peat moss and concern throughout the industry on being able to get the product.

“I called Gunter and he told me, ‘Mr. Orum, shortage or no shortage, you will have the peat moss you need,’” said Orum. “He was a very honest and trustworthy man and he expected the same from you.”

Gunter retired from the J-M Trading Corporation at 65 but desired to continue working. He found a fit with the Lambert Peat Moss Company and continued his sales career until a few years before he passed away.

The Gunter Mecking Memorial Scholarship fund was established at $20,000 and quickly grew to over $32,000 as more friends and colleagues learned of the endeavor to honor Gunter. Initial supporters, including Peter Orum of Midwest Groundcovers, LLC, Gabriel Lambert and K.C. Browne of Lambert Peat Moss Company, Joe Hobson of Midwest Trading Inc., and his daughter Maria attest that Gunter would have been extremely honored and appreciative of this fund in his name to support our industry’s young leaders.

HRI’s Endowment Fund was created to enable individuals, businesses, associations and foundations to make tax-deductible contributions to support educational and scientific research. The Endowment is now around $12 million, including donations and pledges. By law, the original financial donations are not available to be distributed to fund research. Only the proceeds, including interest, dividends and realized capital gains, can be used to fund research. The annual research funding level varies with the amount of proceeds. To date, over $8 million has been distributed in scholarship and grant funding.