Daimler in Brazil opens urban farm for growing its own vegetables

Mercedes-Benz do Brasil has opened an urban farm at its plant in São Bernardo do Campo: since November 2019 they have been growing organic vegetables at the truck and bus plant in keeping with ecological farming standards and serving them in the works canteen in accordance with the "farm-to-table" principle. As the vegetables are grown in a greenhouse directly next to the main restaurant, no further transportation is necessary. 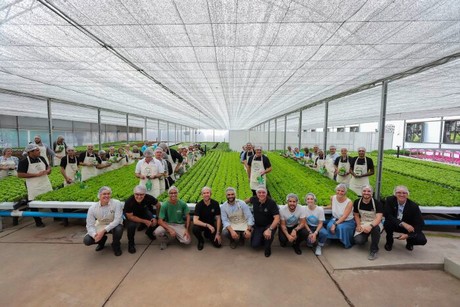 In addition to the producing vegetables for the plant's own canteen, some of the products are also sold: employees can buy vegetables on site or order a weekly crate of vegetables for home. Depending on the volumes harvested, social institutions also profit from the production of vegetables in the Mercedes-Benz plant. Organizations such as the "Hamburger Party for Good" ("Hamburgada do Bem") and the Meimei social welfare institution ("Instituição Assistencial Meimei - IAM") which provide aid to children and young adults in need, regularly receive donations. 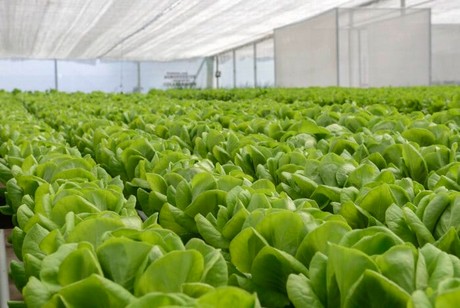 The project was developed in partnership with BeGreen, a Brazilian start-up company that has been involved in the sustainable production of foodstuffs since 2014. BeGreen controls the complete cultivation process and is also responsible for the administration of the urban farm. Currently, crops include baby lettuce, rocket, spinach, watercress and endives as well as parsley, mint, chives, cilantro, basil and sage. In a next step tomatoes and eggplants are planned. 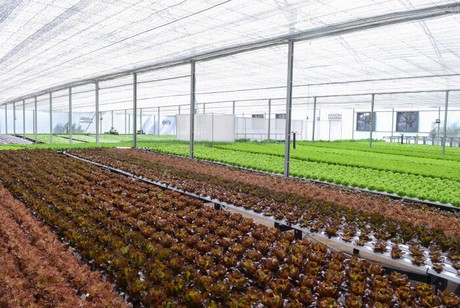