Indoor growing is at a very nascent stage in India. While there are significant policy changes being adopted by the government, there is still a severe lack of trained personnel in indoor environment management. "It is only when this gap is addressed that the true potential of indoor growing will be leveraged", according to Srishti Mandaar, co-founder of Red Otter Farms. 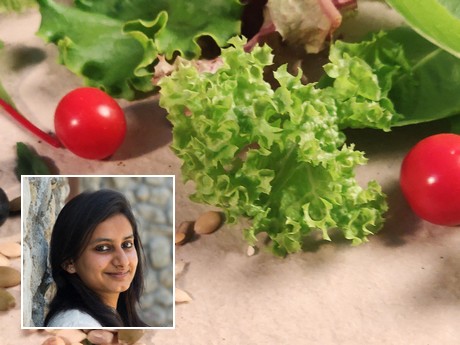 Srishti points to the need for a concerted effort to bring the various stakeholders – infrastructure developers, produce based experts and professionals linking production to market – to come together and enhance the indoor growing community.

Non-linear trends
First things first though: the consumer, because consumer demand can be a catalyst for growth in the indoor ag market. Identifying singular trends in food can be quite difficult when it comes to India. With nearly five different geographical diversities, a multitude of cultures as well as social status, the consumption patterns vary vastly. From the coast to the high mountains and the deserts, climatic conditions have dictated the food patterns for centuries. 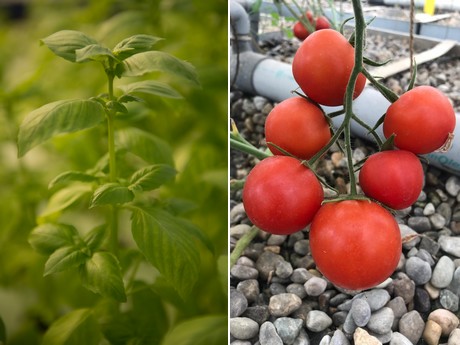 Interestingly, however, over the past two decades, with increased ‘globalisation’, urban centers are now witnessing the first wave of food democratization. Food from different cultures are being adopted and adapted to local communities’ preferences. "As an example, the momo is a standard fare in the northeastern mountain regions – usually stuffed with meats and eaten with a spicy chilli sauce", Srishti says. "Today, the momo has gained a place as an integral street food with mobile carts being set up but with a twist… it's even served with cream sauce." 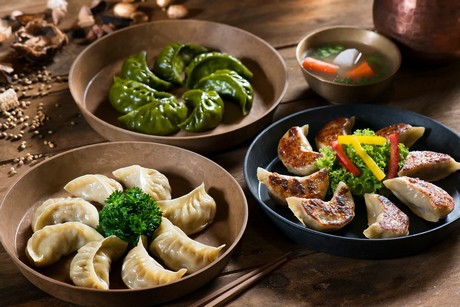 So when it comes to the Indian consumer, trends are clearly non-linear. "In the metros, where we will typically find the primary consumers for indoor growing due to their paying capacities, the requirements have shifted. Supermarket shelves have gone international – they stock standard staple produce for a variety of cuisines. Yet, the awareness of the consumer is still limited. While they now understand that there are at least three or four different types of pasta, their understanding of varieties within product classes is low. The Indian kitchen still buys tomatoes or cherry tomatoes and it will take time before they understand the difference between curry, soup and salad tomatoes." 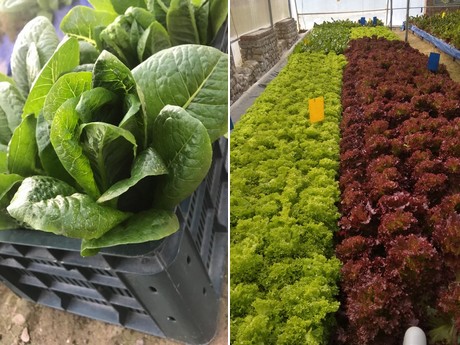 Connecting with local partners
There is potential for growth in the Indian indoor ag market - but how to tap into that growth? According to Srishti, suppliers can do more to cater to Indian growers. "One of the issues we faced and still often face is technology, seeds, etc. that are offered have no research/data backing their use/trial in the Indian environment. For any of the seed or tech companies to make inroads, they need to believe in a longer-term strategy. They will initially need to invest in finding local partners who can help them demonstrate results over a few months. Agricultural production in that sense is driven by local success." 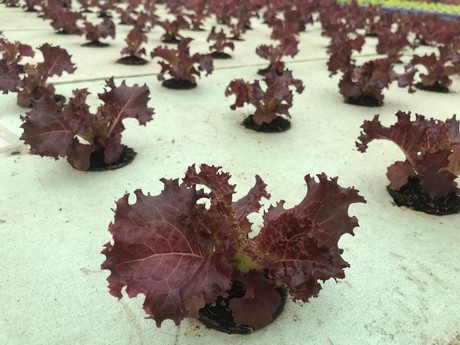 Opportunities for controlled environment agriculture
Given the very low monetary return from crops, Indian farmers need to improve their production, Srishti says. "Given the weather patterns across the country, CEA has immense potential. It not only mitigates crop losses due to weather but effectively will also enhance farm incomes.

"Proponents of CEA as well as the infrastructure providers need to adapt their deliverables based on geographical climate, power availability as well as for the produce being grown. At Red Otter Farms, we have had to go to the drawing board to develop a controlled facility that can address the needs year-round and are currently testing our second prototype. Our own example gives us a clear indication of the benefits of adopting CEA, yet the lack of trained resources and cost-effective technologies, has led us to undertake a research route at present." 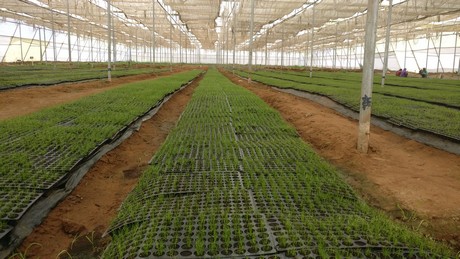 "Market size should not be a concern"
Srishti also notices a growing awareness amongst the consumer regarding the use of chemical fertilisers, insecticides and pesticides in their food. "In addition, there is also a realisation amongst them that there are options available such as organic and soilless cultivated. The potential for high quality, chemical-free produce is therefore high."

In addition to the growing interest in organic produce, research shows that the Indian plate has been seeing a rise in the use of vegetables as a source of nutrition over the past three decades. "With all these factors aligning themselves, the time is now for a shift to indoor cultivation", Srishti concludes. "And the market size should not really be a concern. India is a country with the largest population of millennials – aware, well-travelled and care about the quality of the food they eat – and equally ready to pay the premium it may need."