Their systems can be found all over the world, but the Dutch Agro Systems team itself is not often in the spotlight. However, they are happy to make an exception for driving the first pile of the new building. From next year Kees de Groot and Shaniel Raghoenath will supply horticulture from their own premises in Bergschenhoek with their aluminum greenhouse roof and other systems for global greenhouse construction. 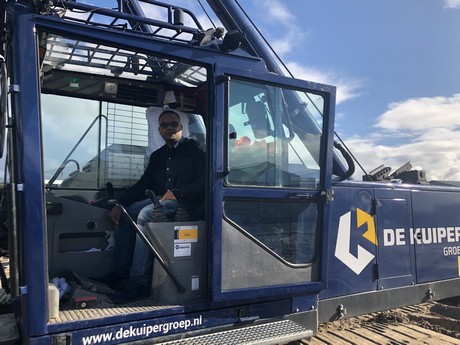 If he has to describe the uniqueness of the aluminum greenhouse roof and façade systems of Dutch Agro Systems in one word, then director Shaniel Raghoenath opts for the word foolproof. “We want to prevent errors during the construction of a greenhouse by making construction easier. We do this, for example, with fixed positions for items and standard procedures in which everything is precisely determined. That makes it easier for the builder. Certainly, because our systems end up all over the world, we want to reduce labor and risks during construction," he says.

Kees de Groot, with whom he set up the company six years ago, played an important role in this. “Kees has a wealth of knowledge and experience from Voskamp and Vrijland and of course also from Alkupro BV. He is one of the founders of modern horticulture. Together we have set up Dutch Agro Systems and developed the systems to serve horticulture.” 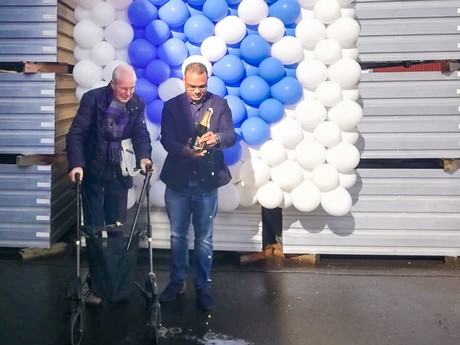 Kees and Shaniel, with champagne of course

And that works very well. Since the start of the company, the greenhouses have been traveling all over the world. Germany, the United Kingdom, France and Hungary, but also further: China and Korea, Russia and Canada. And the Netherlands. “Wherever our customers, the greenhouse builders, go, our systems actually go as well. The Dutch cluster is so strong that it can be found all over the world."

Now it is time for a new building for Dutch Agro Systems, including office spaces and a large industrial building that will house the machines for the production of roof profiles, gutters, facade profiles and ventilation windows. They design these in collaboration with the machine builder, so that in the production hall also a high level of automation can be achieved. 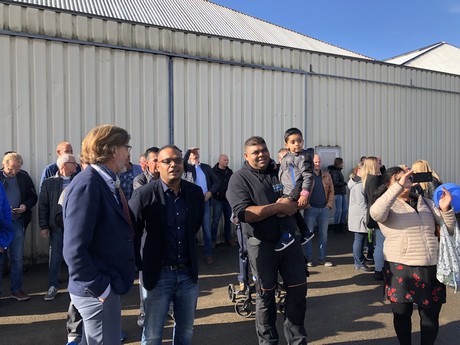 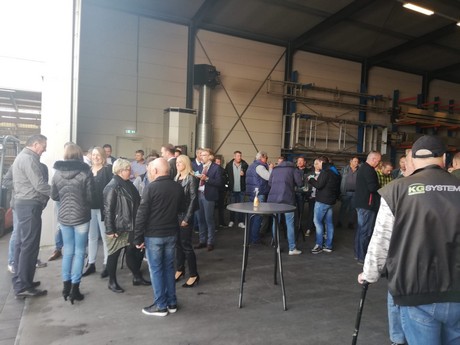 The new production building should be operational by the end of the year.