With satisfying prices for everyone involved

The Polish capsicum season has been good to the traders. Demand was high and although there was a lot of competition, the prices were satisfying for everybody involved. As the season is wrapping up, one exporter prepares for the next season, as they export a variety of winter vegetables.

The end of the Polish capsicum season is closing in, for Green Best the season has been pretty good, says Kornelia Lewikowska, who is sales manager for the exporter: “We’re wrapping up the capsicum season slowly, but I consider this season to be very successful. There was a lot of competition this year, which pressured the prices quite a bit. Not too much though, as the prices were relatively satisfying for everyone included; farmers, traders and customers.”

Lower prices usually mean a higher demand, which was also very true for Green Best, says Lewikowska: “Demand for green capsicums was great, as it always is. We exported over 1900 tons this season, supplying our regular clients in France and Germany mainly. However Belgium, the Netherlands and Denmark are also good markets for us.”

“With the pepper season slowly coming to an end, preparations for the winter season begin. This season is all about the cabbages and root vegetables for Green Best,” Lewikowska said. “It’s hard to say which of these vegetables will do best, as each season is different. It can be red cabbage one year and parsley the next. It’s up to us to prepare for any possible outcome.” 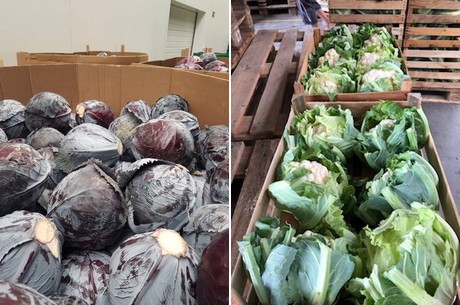 Other Polish perishables are having a hard time this season in terms of quantity, but this is not the case for the winter vegetables, which have been abundant in supply according to Lewikowska: “I think the most popular vegetable in Poland is white cabbage. The availability of vegetables this year is looking rather good. Farmers did not report any problems in regards to the availability of goods so far. One exception could be cauliflowers. We were counting on larger quantities this year and we were able to sell everything we had available. There is still hope, as it may still appear in October.” 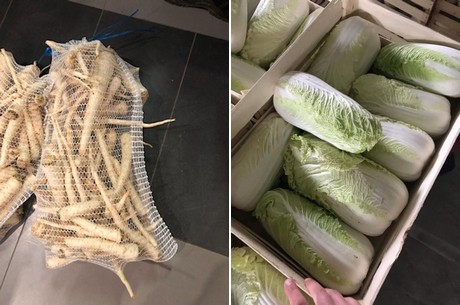 “For the upcoming season our goal is to maintain a high level of export and ensuring that the quality of Polish vegetables pleases everyone, as always.” Lewikowska concludes.