Most of these vegetables are imported

Switzerland: Cherry tomatoes on the rise

Tomatoes are among the most popular Swiss vegetables. Most tomatoes come from Swiss soil, but one exception is the cherry tomato, where the import share is higher than domestic production. 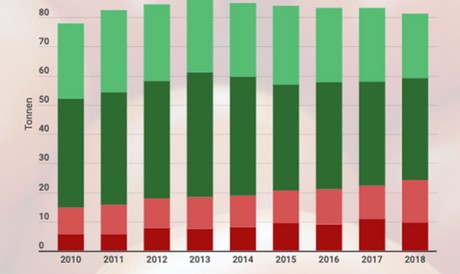 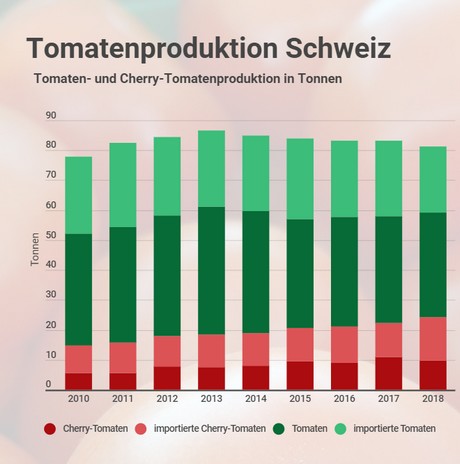