Almeria has already started harvesting the first peppers in the earliest areas, although still in limited quantities. Nevertheless, a slight increase in the early pepper production is expected this year, since the planting was done earlier. The weather conditions have been ideal and there has been a good setting, which will likely entail a good production. 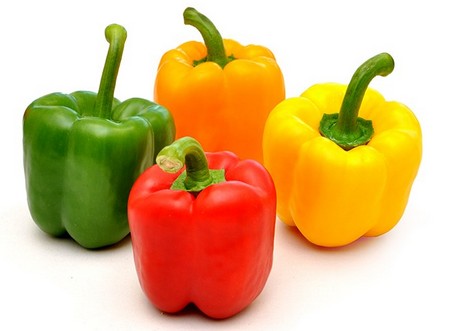 "Producers have planted more early than late peppers this year. Thus, if the first autumn harvest does not work out well at a productive or price level, growers have a greater capacity to react and switch to other crops for the spring harvest," says José Antonio Baños, manager of the company Ejidomar.

The campaign is starting with high prices, which is rather unusual at this time, especially for the short yellow and red bell peppers and for the long red Lamuyo peppers.

The Almeria-based company also works with zucchini, eggplant and Dutch cucumbers, whose volumes are expected to be normal, with a slight increase in the case of the cucumber production.