The Challenge of Change

People living in cities are set to become major policy makers and ultimately the drivers of sustainability changes, according to global tech company Priva.

The company's CEO and co-owner Meiny Prins told the Protected Cropping Conference on the Gold Coast that every three months, a new city of nine million inhabitants will arise, in a lower delta area.

"It won't stop at 10 million, it will grow to 20 million, or 50 million," she said. "People are moving to those cities - and that is major. Where will it grow and where does it extend? Those people living there need clean air, safety and good food. The cities have what they call the 'Green Belt' - that's the belt around the city where food is being produced. I am not talking about small urban farmers; I am talking about an area of around 700 hectares (for example, in Beijing) - that's a nice space. So, more and more city governments are realising they cannot continue the (urban residential) growth by pushing away the Green Belt. They have to integrate it in urban areas."

She added that politics has become about personal interest, rather than solving the major problems that the world is facing and making the necessary changes that are needed.

"The distance between what we need, and what policy makers are preaching is becoming bigger and bigger," Ms Prins said. "So, if any vote is a protest vote, then politics is set to change and become different to what we know that today. Cities will know that quality of life will become more important than economic growth, because people will not accept it anymore. Cities will become the drivers of sustainable solutions saving our planet, together with the entrepreneurs and consumers within those cities. People will create different business models because the technology is cheap, accessible and easy to use. So, the major disrupters will happen because the people will start to use the maths." 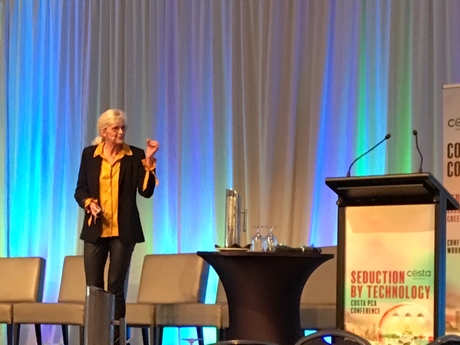 Priva is a high-tech company that develops hardware, software and services in climate control, energy-saving and optimal re-use of water. Its market covers the fields of horticulture and indoor and city farming. The company employs around 450 people with 16 offices around the globe.

Ms. Prins has recognised that change is needed given current governments around the world are subsidising environmental damage and systems that lead to food waste.

"I discovered, doing the maths that we spend $7,000 billion ($7 trillion) a year to keep a system alive that is destroying our own planet, only for the profits of 500 mega companies in the world that are influencing our policy makers," she explained. "By having Europe subsidising agriculture, it leads to food dumping in Africa. That means the tomatoes coming from Spain are cheaper than the ones they can grow locally - they have no existence. So, instead of giving countries the right to grow their economic value out of their agriculture development, we are taking it away. Then there's the waste, how can we be throwing 50 per cent of our food away. As consumers we are also not setting a good example."

However, she was quick to suggest that major changes were on the way, the way we are doing our economics with respect to the environment. As a company, Ms Prins explained Priva's intended position in the market; leading the way, through its mission to help growers increase yields, using less energy and re-using as much water as possible.

"We help them to help them have a better profit at the end of the year, and at the same time using fewer natural resources," Ms Prins said. "We want to grow this value. Our mission also states profit is not a goal in itself, it is a meaning for continuity for creating a climate for people to grow. Priva is not profit-driven, but value-driven. We are active in horticulture and building automation and are growing."

Given that the CEO is extremely comfortable with that position and values, she says it is hard for people to understand why change is necessary, as businesses still have to take care of old customers, but on the other hand, start a whole new environment to keep up with global trends and changes.

"It is not easy to think that you can just change the way that you are running your business," she said. "For Priva, instead of selling climate computers, we would sell climate - or instead of selling irrigation, we would sell clean usable water. So, going from delivering your products, software and your services to delivering a subscription model. That's not easy - you have to change every department in your company to make it happen." 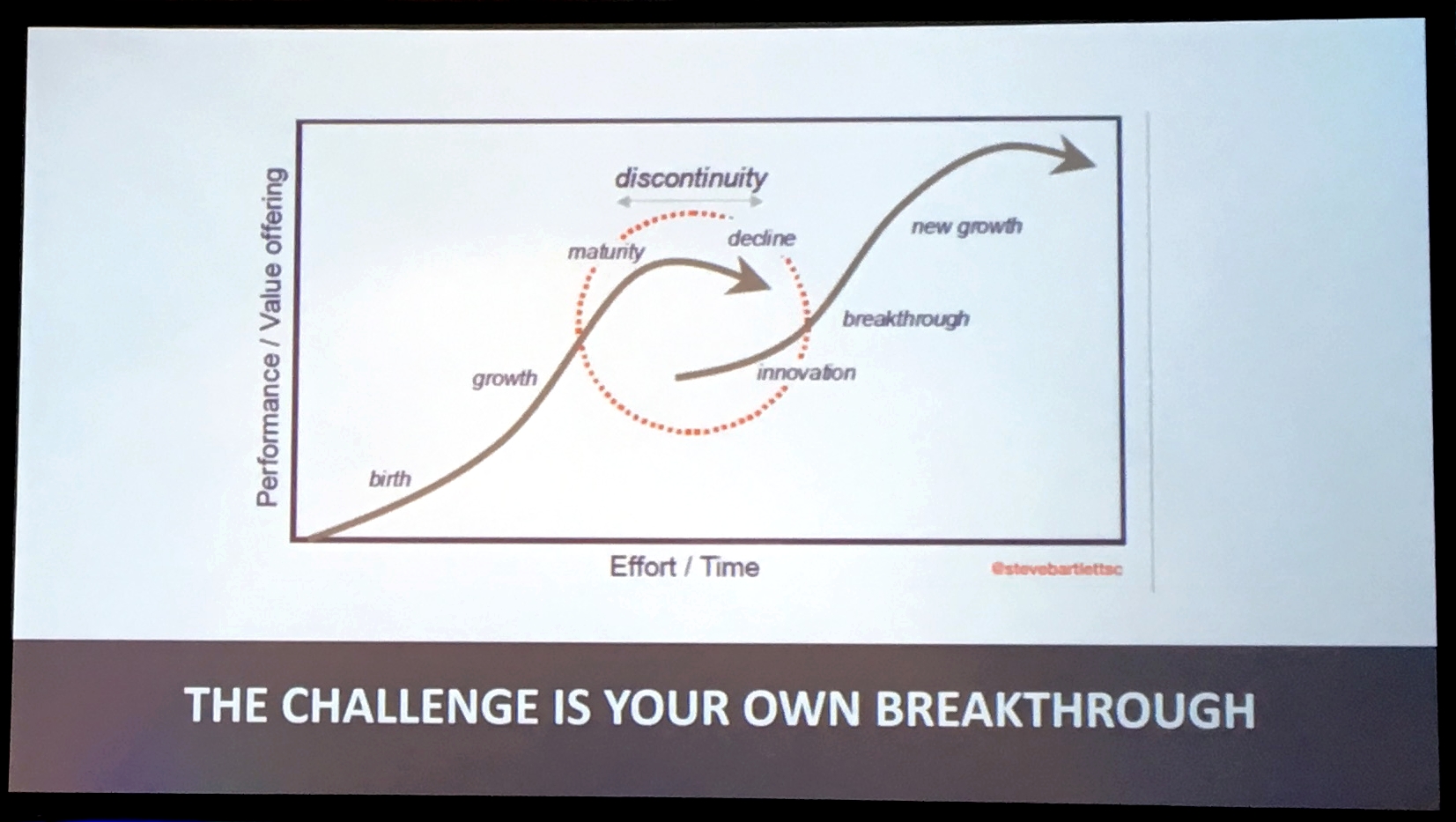 Another transformation driving change, according to Ms. Prins is the introduction of advanced robotics, which are coming over the next two years. But when it comes to adapting to the introduction of new technology, she is quick to point out that "technology is not the problem, it is the people", explaining that the speed in which people adapt to technology does not change generational attitudes that lead to problems, like environmental damage.

One project that Priva is proud of is developing an automation algorithm for the building market. With a lot of buildings in the Netherlands using gas for heating, Ms. Prins says her company was able to use data from their computer software to make changes and saved 40-50 per cent in gas usage for heating - which could have massive benefits to the horticulture industry.

"It was just a small algorithm, and not a very big expense to apply it to the building, we can save enormous amounts of energy," Ms. Prins said. "So, we can go from cloud pollution to cloud solutions. What about local fruit productions? Take into account what that could mean in terms of less transportation, less waste. The business case is there - we can do it. You can sell any tomatoes and any other fresh produce; in situations that are not suitable for normal greenhouse business that we know today. But in more difficult climates, you can make the business. It is growing very fast."