Thoughts and comments by a North Italian producer

In the area of Verona, raspberries are harvested from May to October.  The largest amounts are harvested in the months of May, June, September and October. Alessandro Lucchini, from the "Aurorafruit Consorzio Piccoli Frutti" company describes the market trend to date. 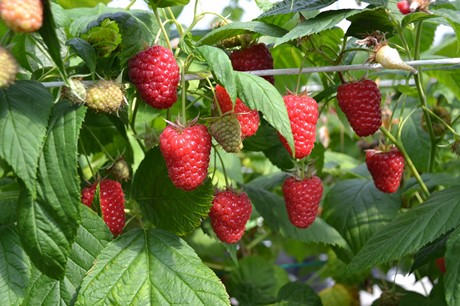 "Raspberries seem to be an increasingly appealing product to the eyes of the consumer also thanks to the recent high quality organoleptic varieties that have been proposed on the market. Therefore, we have decided to move in this direction. From the market point of view, June was a surprising month with prices above the average of the last 5 years".

While June has been very successful, May was instead a slightly disappointing month, as the prices were lower also due to a strong presence of good quality Spanish raspberries which were sold at quite aggressive prices. On the other hand, in July prices rose again because the volumes had decreased. 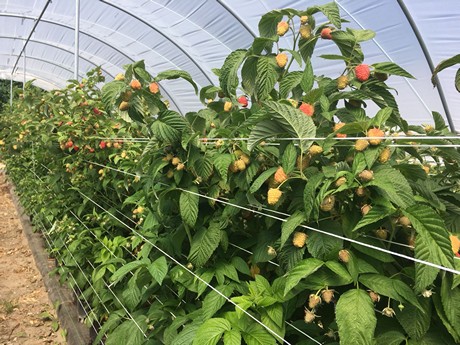 "As far as quotations are concerned, the average production prices have varied between 8.50 and 10.50 euros per kg. These prices are easily verifiable because the market is generally uniform. I recommend to be careful when reading quotations that seem odd, for example, if the prices are double the amounts that were previously mentioned, because there is a risk that producers are deluded", concludes Alessandro Lucchini.