This week, the sweet potato campaign is starting in Malaga with the prospect of a productive and high quality harvest, as well as a good availability of commercial sizes. As far as prices are concerned, the situation is also looking promising due to the high demand. Adverse weather conditions in certain US states, such as North Carolina, have led to a reduction of off-season imports, creating a market gap. "Growers should be getting between 70 cents and 1 Euro per kilo. The popularity of sweet potatoes has been booming for the past 7 or 8 years. The market situation is stable, and with good long-term prospects," says José Carlos Varela, manager of BioAlgarrobo. The Malaga-based company from Malaga cultivates a number of organic fruits and vegetables, and 30 hectares are devoted to the production of early and late sweet potatoes. In this campaign, 1 million kilos are expected to be harvested. 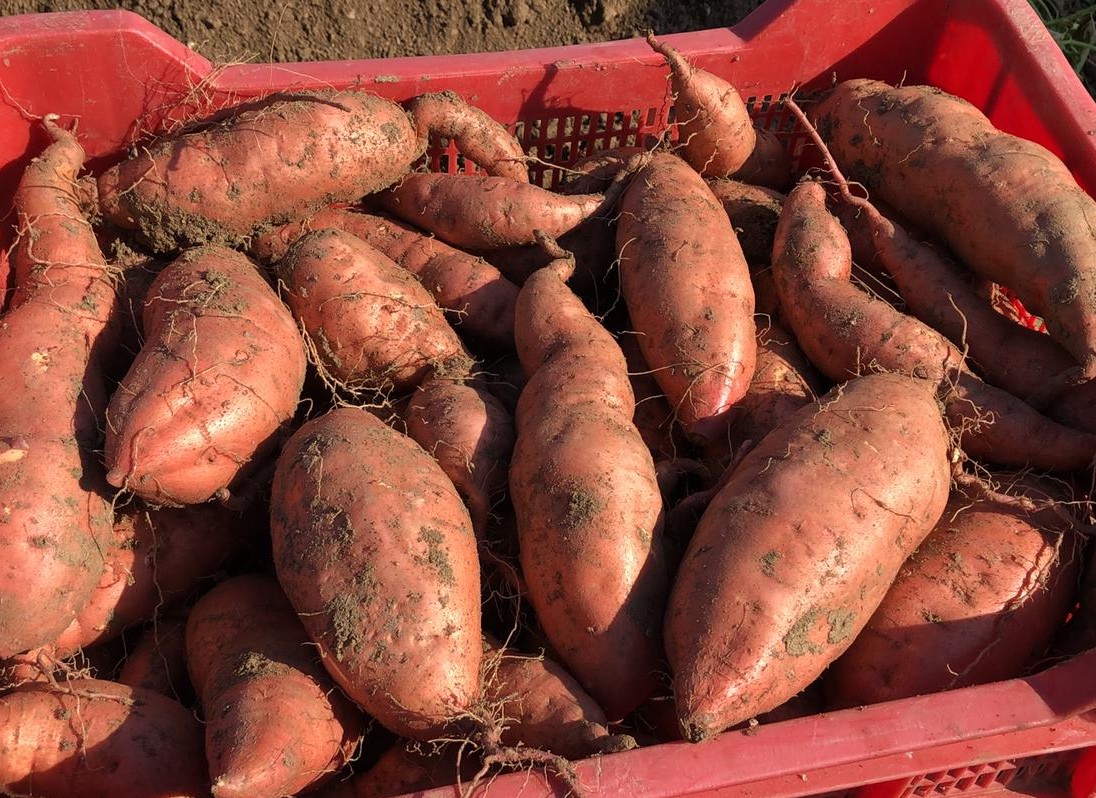 "This year, prices are attractive for all links in the chain, but we should not forget that there's a long process behind the production of sweet potatoes; they are not always easy to grow. Moreover, after the harvest they need to be brushed, selected, packaged, shipped, etc. And the final net price is much lower," says José Carlos Varela.

A secular crop with good future prospects
"The traditional Beauregard variety opened the market and remains the most demanded. In fact, it has been consumed for decades. It is followed by the Israeli and Californian varieties. The consumption of the most popular varieties boosts the cultivation of other varieties. This is the case of the Pepita, a variety with purple skin and flesh. Its taste is similar to that of other varieties, and due to its attractive color, it is appreciated in haute cuisine, children's meals, for the production of chips of different colors, etc. However, it has a shorter shelf life and is less resistant to pests." 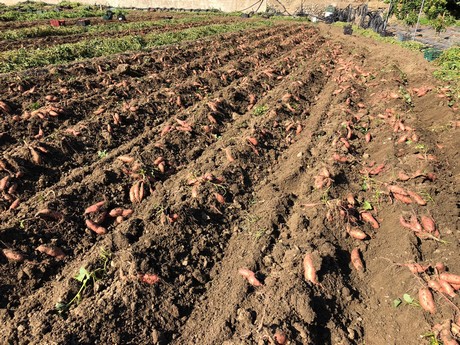 Spain is still the main producer in Europe, although the Netherlands and Portugal are also expanding their acreage. Spain ships its products across Europe, with Germany, France and the Netherlands as its main consumers. However, the high demand makes it necessary to import sweet potatoes from third countries, so as to ensure that there is a year-round supply.

"The nurseries are unable to keep up with the demand, since they are shipping plants throughout Europe. The cultivation of sweet potatoes is better adapted to the climate of the Iberian Peninsula, especially in the region of Malaga. In the Netherlands and Belgium, for example, the plant must be uprooted quickly because the climatic conditions, especially the low temperatures, have a negative impact on the crop. In these countries, the planting is carried out in May and the plants have to be uprooted in September. If they stay on the ground, the cold can destroy the product," explains the manager of BioAlgarrobo. 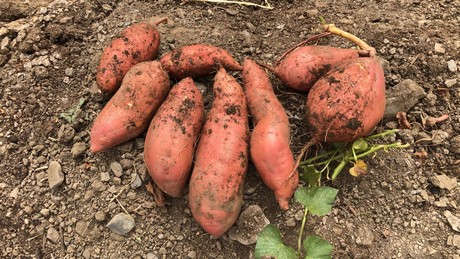 Sweet potatoes are gaining ground on regular potatoes
Although they look like a kind of potato, sweet potatoes provide more energy, contain more fiber and are rich in vitamins A and C, folic acid, potassium and iron. Sweet potatoes stand out for their high carbohydrate content. 100 grams of sweet potato provide 99 Kcal and about 23 grams of carbohydrates. For this reason, it is a suitable food for children, athletes and pregnant women, among others.

"The storage of sweet potatoes is also simpler than that of potatoes. The product is harvested between October and November, and two months before the harvest it is necessary to reduce the water and cut the nitrogen. The product is ideally stored in colder climates, in dark chambers with natural ventilation and temperatures ranging between 2 and 5 degrees Celsius. The sweet potatoes are kept in plastic boxes where they only lose a bit of their weight. They are less vulnerable than potatoes, making it unnecessary to use phytosanitary products such as chlorprofam to prevent sprouting." 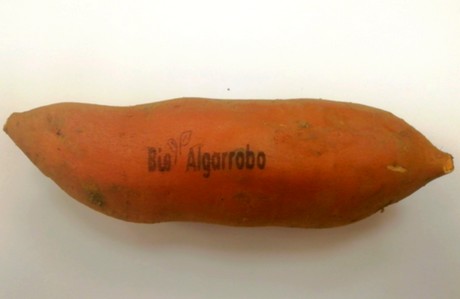 "The European organic product is preferred over imports"
"Another exotic product of BioAlgarrobo with good prospects in Spain is passion fruit, which is grown in greenhouses all year round. This fruit is increasingly demanded for its use in milkshakes, juices, ice creams and cakes, or for it to be eaten directly with a teaspoon. Europe imports passion fruit from countries such as Colombia or Uganda. In this case, it has to undergo long shipments, so it doesn't arrive in the best conditions. It may be harvested green, without it reaching the ideal degree of maturity. Until now, these products were exclusively imported, but the European consumer prefers organic products with a European certification," says José Carlos Varela. 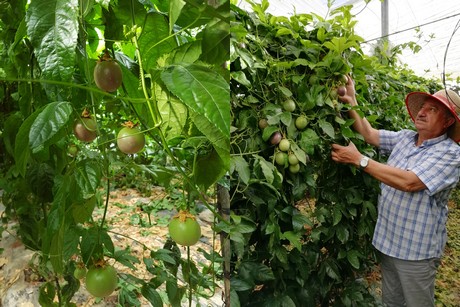 "In order to prevent fraud, companies should not combine organic crops with conventional ones. There is a higher risk of making mistakes if such productions are mixed," he explains. He also stresses how important it is for cases of fraud to be brought to light by control organisations. "Some companies believe that bad publicity damages the sector's reputation, when in fact it is the opposite. It is necessary to intervene, since the work carried out in controls is really exhaustive and thorough. Those doing things properly shouldn't have to face the consequences of the mistakes of others," says José Carlos Varela. 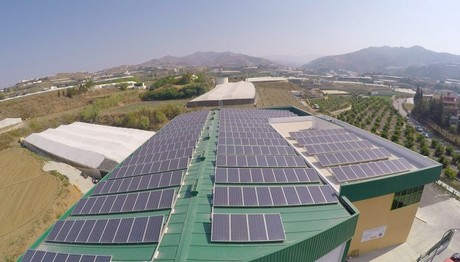 With 200 agricultural producers and 200 hectares, this Malaga-based company has been exclusively producing organic fruits and vegetables for more than 20 years. 90% of its production goes to Germany, the Netherlands, Austria and France.

Its self-sufficient modern facilities are equipped with numerous photovoltaic panels that generate enough energy autonomously, efficiently and in an environmentally-friendly manner.