It is one of the favourite topics for critics of indoor farming: how will you feed the world with lettuce? The team with Bowery Farming doesn’t see it as its primarily goal to feed all of the world, but is expanding its produce assortment anyhow. Yesterday at the Indoor AgTech in New York, Bowery Farming Founder & CEO Irving Fain explained how the company is trying out new products like radishes, turnips and kohlrabi, all grown in their own controlled environment. “We’re still excited and see many more opportunities for the leafy greens and herbs market, but have aspirations outside this area as well.” 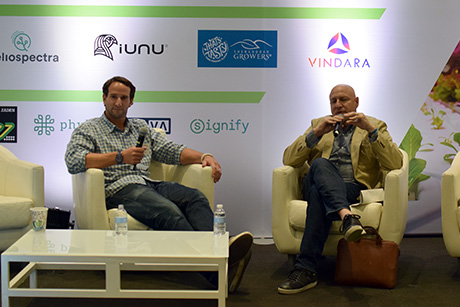 Flavor
At the Indoor AgTech Innovation Summit, the role and future of indoor farming is discussed. While there are many challenges, in the talk with Irving Fain and Tom Colicchio, chef and founder of Crafted Hospitality, it became clear that there are new opportunities for indoor farms through partnerships. Tom explained how years ago he would have dismissed any food grown hydroponically, as he believed it not to be any good or tasteful at all - but had his view changed after learning about the flavors that can be achieved with indoor farming, based on the crop recipe.

Tom Colicchio and Bowery recently hosted an event with a group of chefs to try out the new vegetables grown by Bowery: radishes, turnips and kohlrabi. “The texture of the products is what shocked most,” Tom says, explaining how indoor grown products open up new opportunities for chefs. “You’re not just working with lettuce any more, you’re working with an ingredient of flavor that can play a role in your dish. What kind of flavor do you want and how do you use it? We’re having to train chefs on this.” 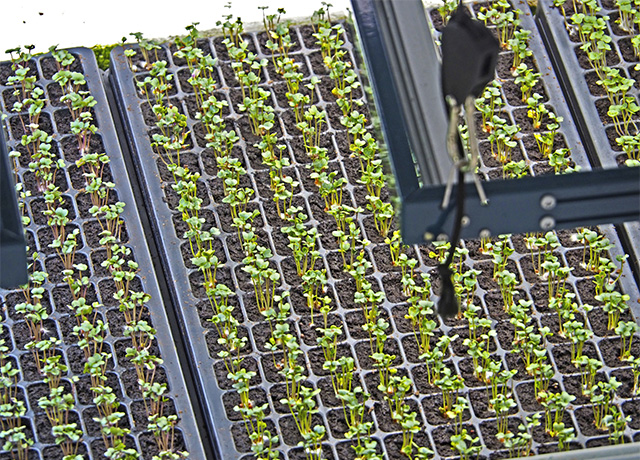 Scaling up
Bowery Farming opened up their first farm in 2017 in New York, and recently announced a $95 million Series B funding round last year, totaling $122.5M raised to-date. They developed their own software system, BoweryOS, and plans to use their capital to scale their operation in new cities, Irving explained. Also product differentiation is on the agenda, which Irving shared this week. “We expect to look back on this time, when it will seem obvious that indoor agriculture takes care of an enormous part of produce found in the grocery store. Right now, a lot of crops beyond leafy greens are grown outdoors, but the future is to look much more indoors when it comes to produce as another option.”

Economically viable model
High in flavor, grown in a responsible way and answering climate change are some of the arguments called out for this. That said, Irving emphasizes that the focus is still on having an economical model. “There are many crops that you can grow indoors that will not be economical. Pineapples for example - we will not be your source for that,” he laughs. “Well, maybe someday - but just that it is possible to grow a crop indoors doesn’t mean you should do it. In the end it is an economic business case.” 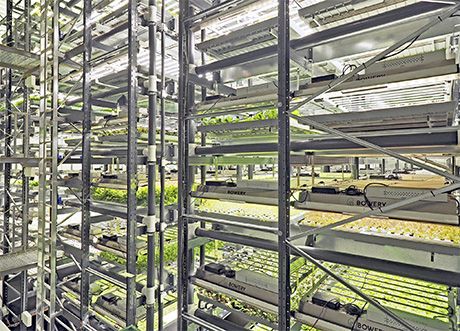 That’s also his answer to critics saying indoor farms grow only high-end products and leafy greens and need to make their business more broad to remain viable. “It’s easy to forget how innovation goes. Look back at the start of the companies that we take for granted nowadays. Following Amazon, cashier-less grocery stores are popping up all over the city right now, but in 1994 Amazon was just a place selling books on something called the internet. Journeys don’t unfold in a couple of years - and the same thing goes for our industry. We believe there are many more opportunities outside leafy greens and even though we are still excited and see many opportunities for herbs and leafy greens, we also have aspirations outside this area. We see many other crops - fruiting crops, vine crops - flourishing in our environment. We want to move there quickly but also want to move in the right way.”