FPAA chairman, Scott Vandervoet from Vandervoet & Associates, spoke to the membership about the Tomato Suspension Agreement, political issues in Washington, D.C., the importance of creating ties with neighboring states, and the importance of working together as an association.

FPAA president, Lance Jungmeyer, talked about a variety of activities and opportunities that the association has been working on over the past year, including the Tomato Suspension Agreement, USMCA renegotiation efforts, important infrastructure improvements, Mexico and Washington, DC advocacy, and more. 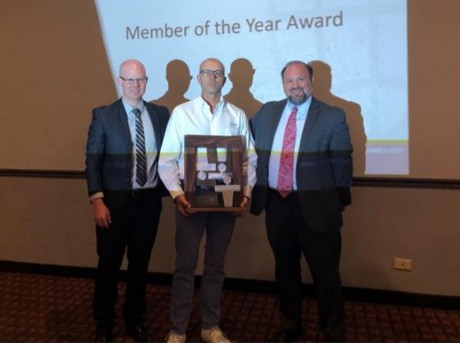 Jungmeyer also discussed the 51st Nogales Produce Convention & Golf Tournament, which is set to take place this year on Nov. 7-9.

Before electing board members, Jungmeyer presented the FPAA Member of the Year Award. The Member of the Year is someone who goes above and beyond in working for the betterment of the membership. This year’s recipient was Jimmy Munguía of Del Campo Supreme. Munguia is Chairman of the FPAA Tomato Division, and he testified before the Arizona state legislature about how terminating the Tomato Suspension Agreement would harm the state’s economy.

“Jimmy has earned the respect of his peers because of a steady demeanor, and a wise outlook,”: Jungmeyer said. “He has also made himself available to serve his peers in the association with his knowledge and expertise. He is a fighter – our fighter.” 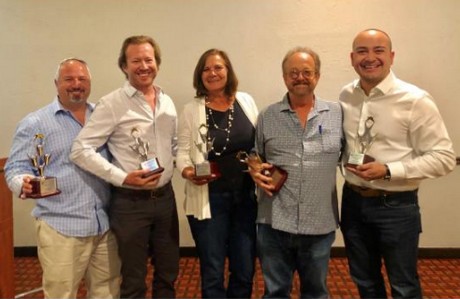