Effectiveness of two miridae against the tomato leafminer

Dicyphus bolivari and Dicyphus errans are miridae commonly found in various crops with low pesticide pressure where they act as predators arthropods such as Tuta absoluta, the tomato leafminer. However, their effectiveness as organic control agents of this insect needs further analysis.

Entomologists from the University of Turin in cooperation with the University of Wageningen assessed the predatory effectiveness of D. bolivari and D. errans towards T. absoluta in the lab and in greenhouses. The study was published on January 23rd on Journal of Pest Science. 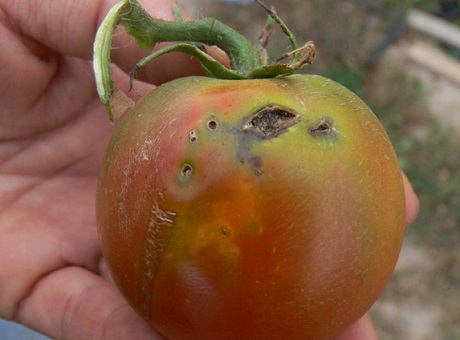 For what concerns results obtained in greenhouses, the two predators showed similar predation rates. "Our greenhouse study showed that commonly used Macrolophus pygmaeus, despite its lower individual predatory capacity with respect to D. bolivari and D. errans, is anyway more effective in controlling T. absoluta thanks to a more efficient numerical response to densities of T. absoluta. This shows that long-term greenhouse experiments that include functional and numerical responses to densities are essential to assess the effectiveness of an omnivorous predator."