"Prices are slowly rising again, partly due to high demand in Europe"

High-priced tomatoes are kicking off the season for disFruta Fruchtimport Ltd, as far as goods from Turkey are concerned. "Every week, we will market 6 to 8 trucks full of tomatoes, which we obtain from Turkey, Spain, and Morocco," says Managing Director Ersan Yildizak. The tomatoes are marketed exclusively to wholesalers in Germany, the Netherlands, and some other countries. 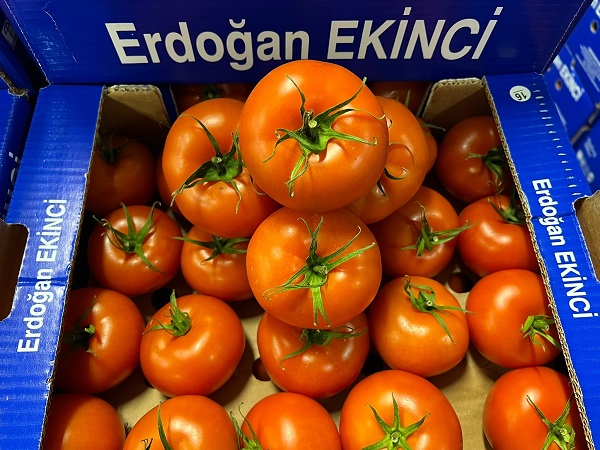 After previously temperature-related quality fluctuations, as of this week, the company can fall back on excellent goods with the calibers M and G. "The transport is running smoothly in itself. It's just that the trucks in Bulgaria and Romania have very long waiting times due to produce checks and customs clearance." The retailer is also expecting the first deliveries of cocktail tomatoes shortly.

Given the high costs for Turkish producers, especially for gas, he will also have to raise his prices. "Prices are slowly rising again partly due to high demand in Europe. But it has to do with the high electricity and gas prices in Turkey as well." At the same time, Yildizak said he is seeing very high demand for tomatoes, which are sold in 5-6 kg units. The Turkish product includes the Liber and Erdogan Ekinci brands.

The locations in the Netherlands and in Wuppertal have been closed down. The company can now be found in Duisburg. 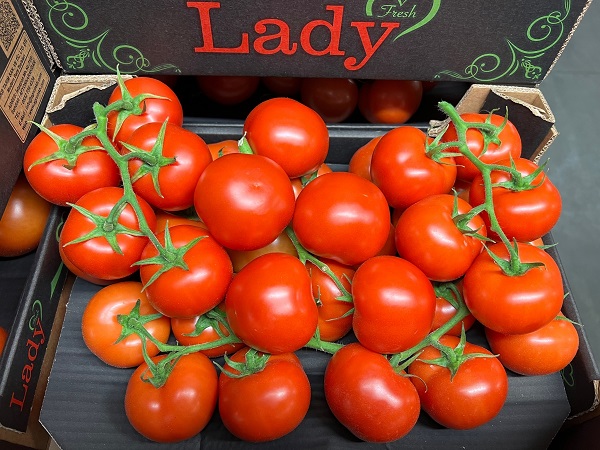