"Just when they were about to get rid of the Raf tomato, they discovered that it grew surprisingly well in Almeria"

The Raf tomato is one of the most appreciated tomatoes grown in Almeria. It is a very exclusive variety because of its intense flavor. This exclusivity translates into a selling price that easily surpasses that of all other tomato varieties. The story behind this tomato is as impressive as the plant itself. 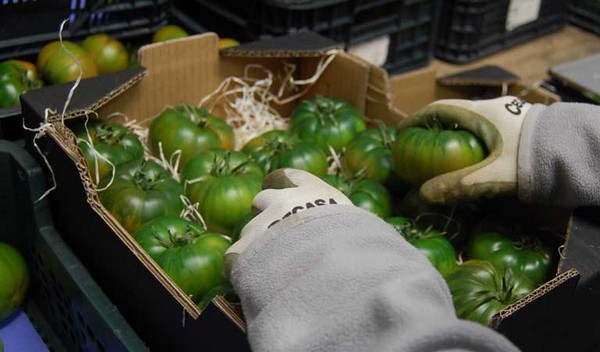 "In the 60s, Almeria mostly grew green tomato varieties, two varieties of which predominated: the Muchamiel tomato and the Marmande, a variety whose seeds came from France," stated Jose Antonio Gonzalez, who is known by all as Pepe, from pepeRaf. 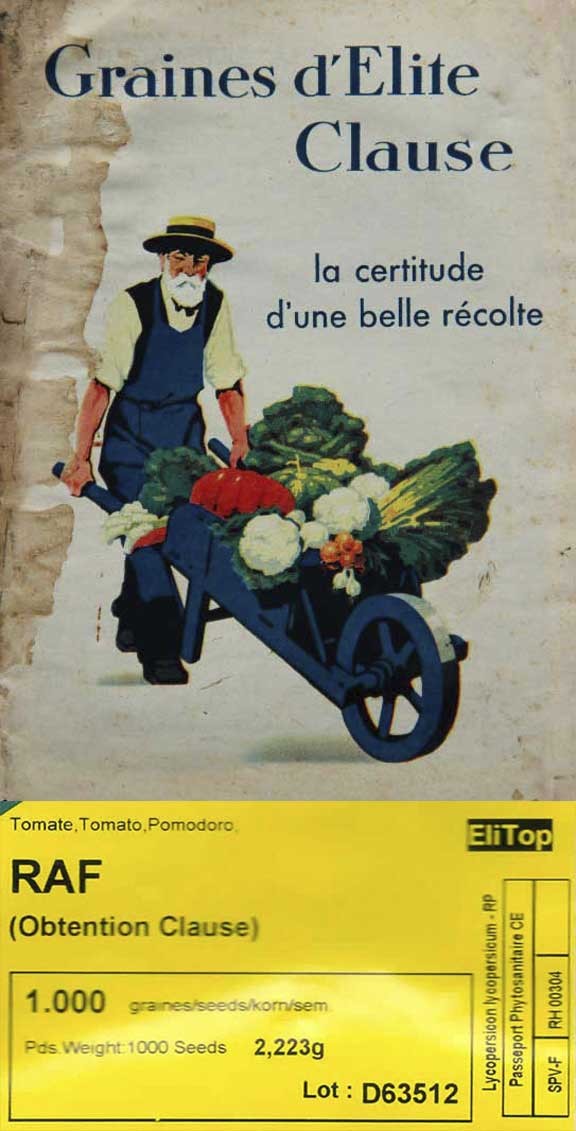 "Everything would change at the end of that decade. On the one hand, the red and very productive long-shelf life Larga Vida tomatoes appeared and began to displace traditional green tomatoes from the market. On the other hand, there was a plague of Fusarium that affected the Marmande variety. "

"The French seed company that owns Marmande, HM. Clause started working on seeds with resistance to this fungus. In greenhouses in the south of France, they bred a variety they called Raf, which is simply short for 'Résistant au Fusarium.' The new seeds were planted there and in the area of Castellon and Valencia without obtaining good results. In the late '60s, when they were thinking about discarding this variety, a Clause technician happened to bring some seeds to Almeria that produced surprisingly sweet tomatoes that looked more like fruit than vegetables." 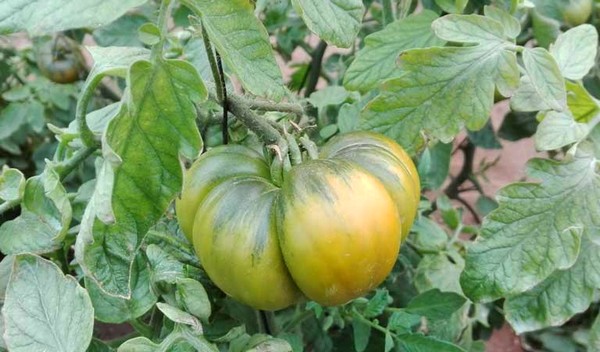 "One of those seeds was planted in my father's greenhouse. My father, Pepe Gonzalez, is now 97 years old and still takes care of the El Alquián farm where, 50 years later, he continues to grow Raf tomatoes." In April 2007, on the 40th anniversary of the Raf tomato, Clause presented a commemorative plaque to the four pioneers of cultivation in Almería, including Pepe. 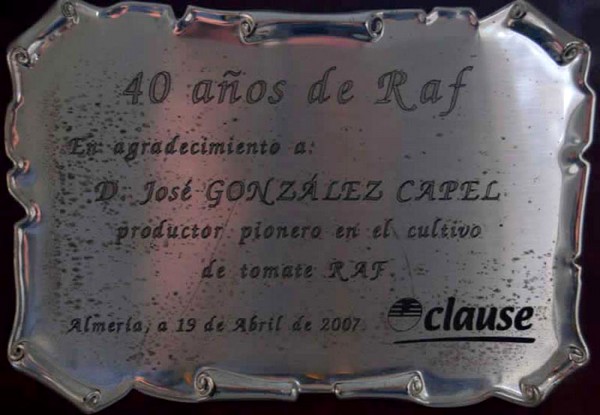 At that time, the technicians of the French seed house realized that the groundwater of Almeria has a very high salt concentration, which dates back to when the Mediterranean Sea reached the mountain range, which favored Raf tomatoes, Pepe says. At that time, the Raf tomato began to emerge as a high-quality tomato. However, it was still unable to compete with Larga Vida tomato, as its cultivation continued to expand as the greenhouse area in Almería also expanded, Pepe stated. Fortunately, in the economic boom of Spain, in the 80s-90s, Raf tomato re-emerged as a gourmet product and began to have an increasing impact. 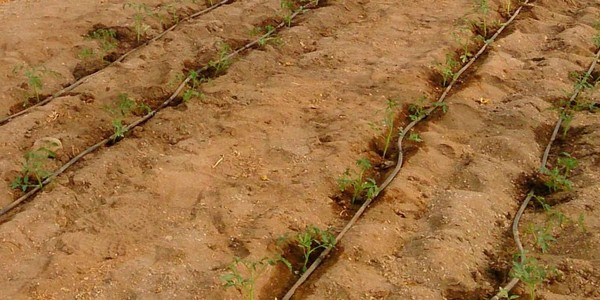 "However, its production was very limited because it could not be cultivated in many places. The only area that had the right conditions to grow was Almeria. And that's when the hybrid varieties began to emerge."

"Our customers know what they want and that we sell the original Raf tomato"
"Just because they're hybrids doesn't mean they're inferior tomatoes. The problem is that some of these 'imitations' of third seed houses are very difficult to differentiate from the original Raf and are marketed as Raf without being so. In fact, I would venture to say that 90% of the tomatoes sold as Raf are not Raf," Pepe Gonzalez stated.

"The real Raf has a very high price because its plant has low productivity, particular natural flavor, and rapid ripening, which makes it very exclusive. Meanwhile, other varieties sold at the same price do not share those characteristics: their plants produce twice as much as the authentic Raf tomato, and there are farmers who have resorted to using hormones to increase the sugar content of the fruits because they naturally do not achieve the taste they expected." 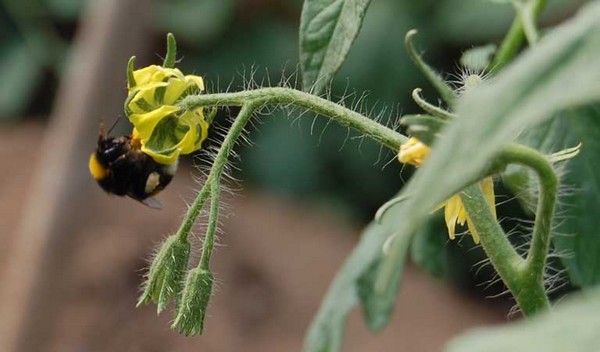 "There have been several farmers in Almeria, before me, who set up their websites and tried to defend the authentic Raf tomato, but it is very difficult. There's not much that an individual entity or small farmer can do. However, our family decided to continue betting on the real Raf that my father has been growing for 50 years," Pepe said proudly. "Our customers know what they want and are certain that the tomato we grow and sell is a totally natural Raf tomato."

"We sell 90-92% of our production to Spanish customers and the rest to customers in Europe, mainly from France, Germany, and the United Kingdom. 40-45% of our sales are made through our website to end consumers, 25% to professionals - restaurants, hotels, or gourmet fruit shops - and the rest to wholesalers. The family project remains profitable, and we want to make the original Raf tomato available to anyone who wants to taste it for a long time to come," concludes Pepe González. 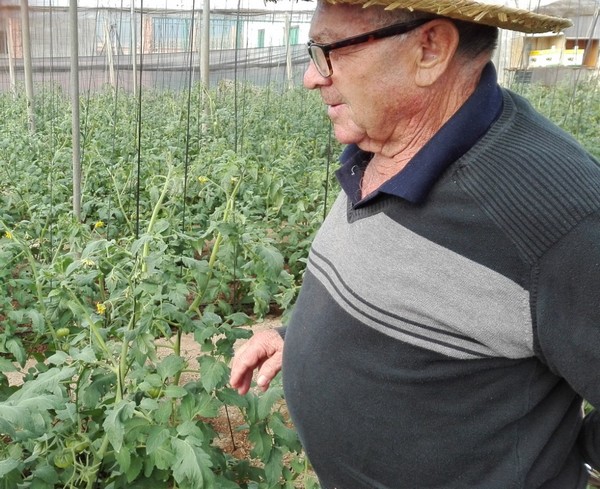