Enza Zaden gains the number 1 spot in the Hillenraad100

On Friday, 4 November 2022, the Hillenraad100 was unveiled at the Kunstmuseum Den Haag. This list of the 100 leading businesses in the Dutch horticulture industry is topped this year by Enza Zaden. Theme awards were presented to Floral Trade Group, ISO Group, and Best Fresh. Due to the challenges facing the sector, the unveiling was incorporated into a larger event, offering the opportunity to discuss relevant topics: the Hillenraad Horti Convention. The central theme was the dilemma between individualism and collectivism.

Enza Zaden was named the leading business in Dutch horticulture at the Hillenraad Horti Convention. The Hillenraad100 Committee of Experts praised the innovative power of the company, its focus on both technology and the market, and its international growth. A quote from the jury report: “Enza has a rock-solid position and is well on course to continue contributing to better and healthier food for the global population. Fun fact: over 460 million people eat vegetables from Enza’s breeding programs.” 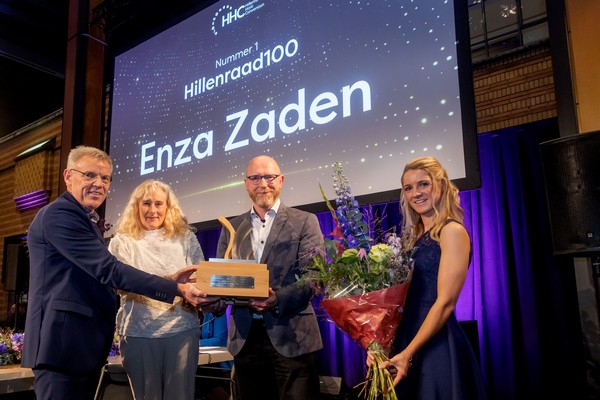 The trailblazing number 100 in the 2022 edition of Hillenraad100 is Havatec from Nieuw Vennep. This manufacturer of machines for greenhouse-grown tulips is an excellent example of a company that is responding to the need for automation and mechanization in the sector. Havatec understands that, for the sector to stay healthy, it needs to reduce its labor costs.

The collective turnover of the top 100 has grown by 17.5% since 2019 to 12.43 billion euros. Internationalization is another clear trend, as the top 100 companies collectively own a total of 433 foreign branches. The top 100 provide employment to over 58,000 people. 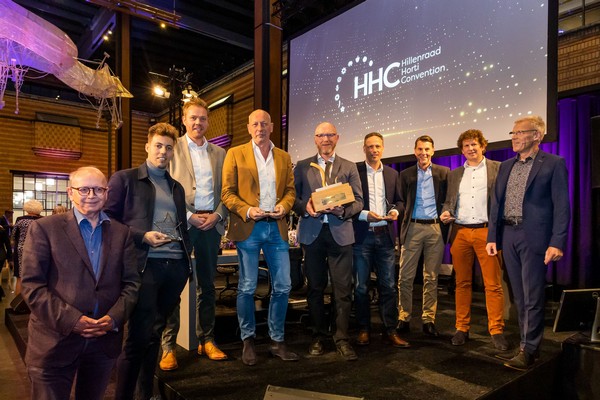 Theme awards
The 2022 BDO Family Business of the Year Theme Award was awarded to Floral Trade Group. This family business is growing as a result of several small business acquisitions, yet it is still able to maintain the culture and character of the family business. The NPM Capital Agility Award went to ISO Group. This supplier of cutting robots and other machines has displayed significant agility. By forging clever alliances with other suppliers and carrying out good market research, the company has been able to tap into other markets. The  Social Engagement Award, sponsored by Venéco, was won by Best Fresh. As well as initiating its own projects, the Best Fresh Foundation also supports charities. It is clear that social engagement is deeply embedded in this company.

Hall of Fame
The new Hillenraad100 has a total of fourteen new entries. In addition, three companies graduated to the 500+ category, which lists companies with a turnover in excess of 500 million euros. The Hall of Fame of 500+ companies has grown from ten to fourteen companies. These businesses represent a collective turnover of 73 billion euros and provide employment to over 200,000 people worldwide.

Social discontent
At the Hillenraad Horti Convention, ample time was allotted to a program of talks. Sociologist Frits Spangenberg spoke about today’s social discontent and about the dilemma between individualism and collectivism. Horticulture achieved growth in the previous century as a result of cooperatives. But since the 1990s, the sector has largely moved towards a focus on professionalization and upscaling. However, the wider social discontent that the sector is now facing can only be solved collectively. Spangenberg encouraged the audience to rediscover the power of the collective. 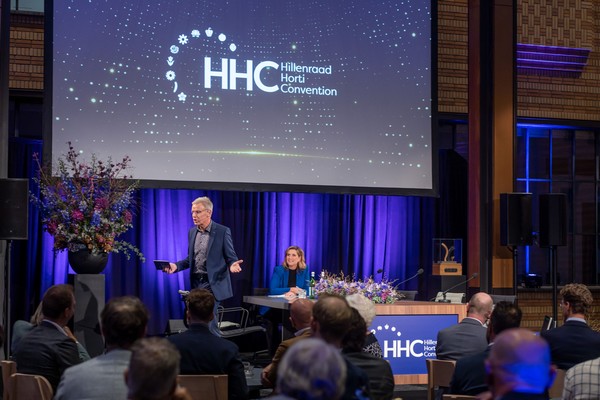 Future-proof horticulture
A group of ten entrepreneurs is holding discussions on future-proof horticulture. They are exchanging thoughts on the most important sustainability issues of our time: the energy transition, CO2 reductions, pesticide use, and migrant workers. In a roundtable discussion during the Hillenraad Horti Convention led by journalist Sacha de Boer, the table discussed various topics and potential solutions with the audience. This generated fascinating insights and also confirmed that the sector has sufficient resilience to handle the recent challenges. More on this soon. 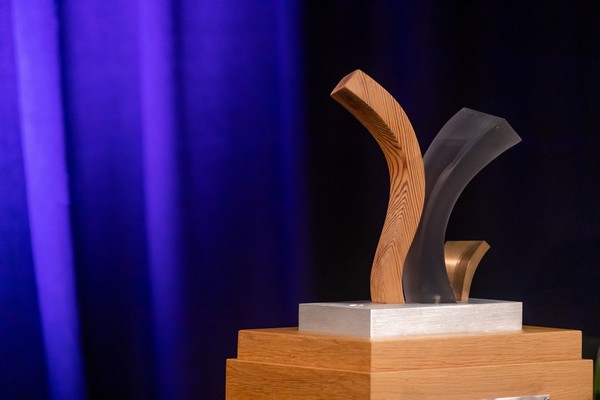