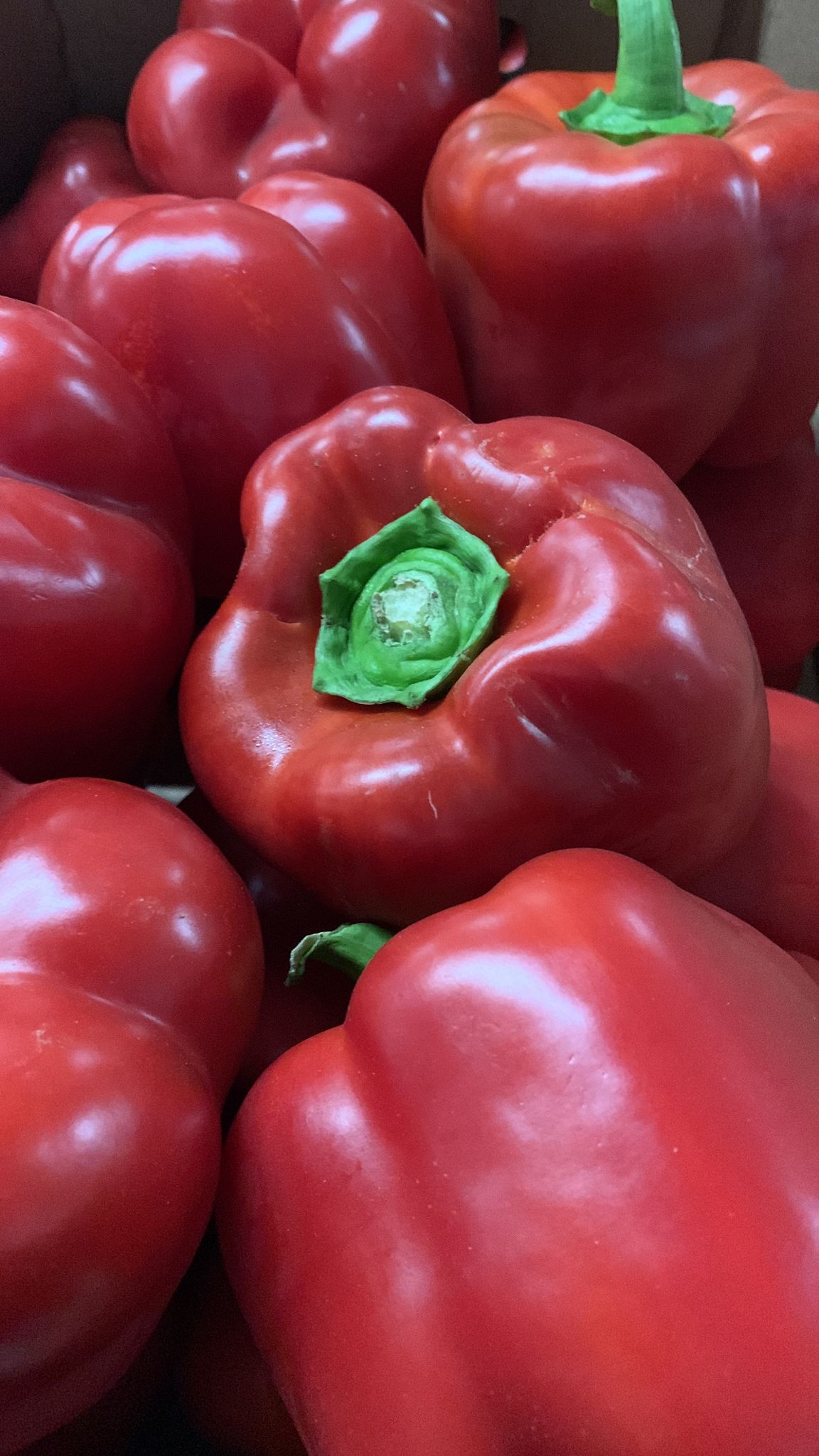 and constantly rising prices and costs, Westfalen Frischedienst from Hamm enjoys a great demand and, above all, a sufficient supply of peppers, Murat Günes told us.

Quality of Polish peppers comparable to Spanish peppers
"We source peppers primarily from the Netherlands during the season and from Spain during the off-season. This year, however, we are also offering peppers from Poland on a trial basis. Whereas two or three years ago we had rather bad experiences with these goods, this year their quality can even measure up with Spanish goods. Because of this, we will offer peppers from Poland both this week and next week," Günes said.

Dutch peppers are 150% more expensive than Polish peppers
There have been no volume problems so far. In the Netherlands, he said, there have also been no problems in terms of volume, but their prices have risen very sharply. "The price difference between Dutch peppers compared to Polish peppers is 150 percent. We are talking here about Class I produce from Poland. Of course, the Netherlands offers more varieties such as pointed peppers, striped, etc., but for everyday use or mass production, Poland can definitely offer market quantities," Günes states.

The previous year, some growers from the Netherlands stopped early in the season, Günes reports. When they would stop this year, however, is not yet known, he adds. "Usually, if you want quality at good prices, the Dutch season starts in early April and ends around the end of September. During this time, we also offer Polish goods from time to time due to the good price situation. Spain, in turn, then covers the rest of the supply." 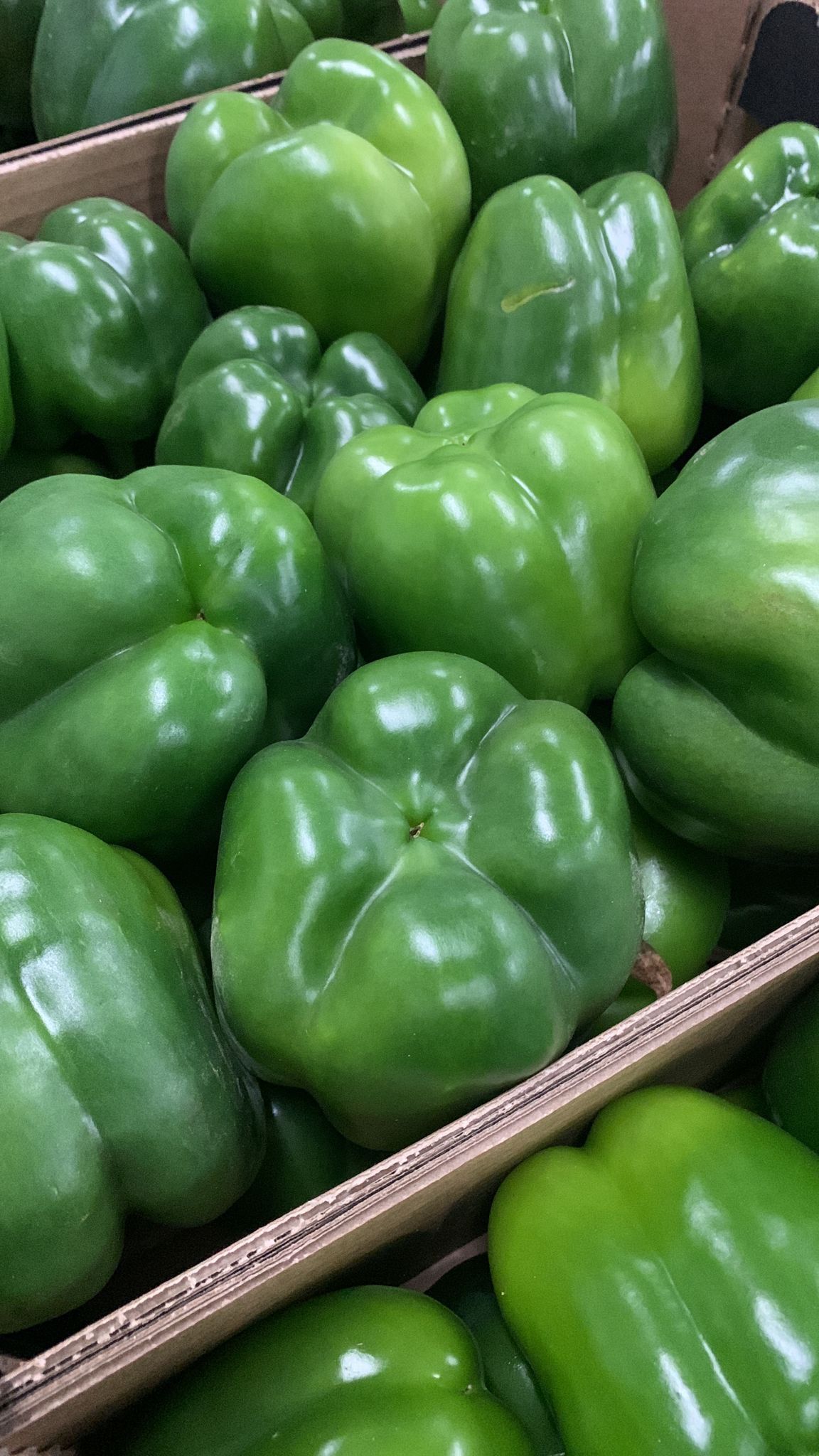 Günes is also affected by the ongoing drought and further crises. Günes: "Root vegetables, onions, and potatoes will be very scarce in the coming weeks. We are already paying prices that would normally only be paid at the end of the season, even though the season has only just begun. Of course, this is due to the ongoing drought and the high transport and energy costs. This is the case throughout the entire product range. In the case of mushrooms, for example, where we usually have annual, if not biennial prices, we have already had to adjust the prices six times this year. We will probably have to make the next adjustment as early as mid-September."

"Fortunately, as a full-line grocer, that's why we offer dry goods, whey, and meat products. But prices have gone up on all products: Meat has gone up about as much as 100 percent since February, and processed chicken meat has gone up as much as 200 percent. Whey products are currently at 80 percent. The big buyer for our goods is the food service industry, which of course cannot change its menus every week. It's similar in supermarkets because when prices go up, of course, they go up in all supermarkets."

As before, however, he said, demand is perpetual for all products. Günes expects prices to stabilize in the new year, even if a price reduction is not yet in sight.