Beita-alpha type have become increasingly popular in supermarkets and restaurants in recent years. It can not only be used for food but also can be modified into beautiful shapes and used as decorations due to its nice appreance. Following the evolution of the tomato market, we also asked Mr. Peng Qiming, general manager of Hazera Qiming Seeds, to share with us some information on Beita-alpha type . 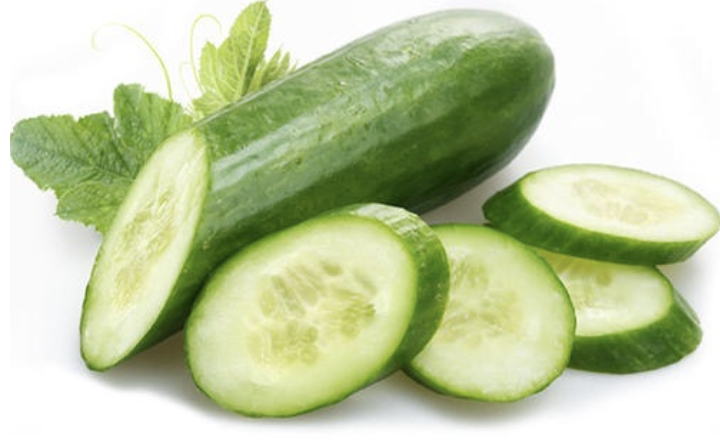 "Hazera was the first company that introduced Beita-alpha type into China and set up a cultivation demonstration base. In the early years, we introduced relatively good Beita-alpha type varieties at that time. The skin is smooth and thornless, and the length is about 13-15 cm. It can be eaten raw directly, which is very popular in the market. We continue to improve breeding methods and improve heterozygosity. A few years ago, we cultivated a series of Beita-alpha type Cuili with stable high yield and disease resistance. We have made great breakthroughs in breeding. At present, this variety is very popular among greenhouse growers." 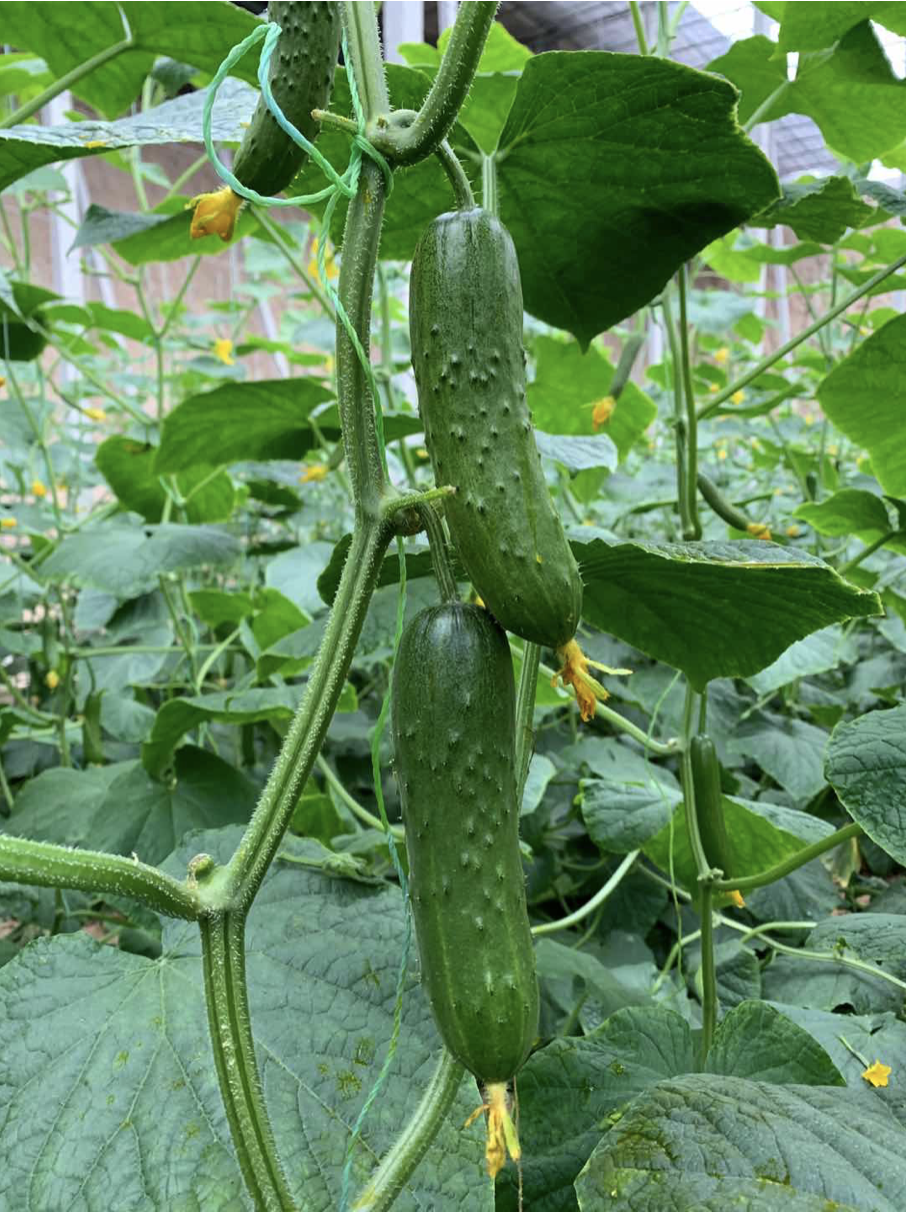 "The Chinese cucumber originated from South China has strong cold resistance and is about 16-18 cm long. It is planted in many areas in Jiaodong and Liaoning. The skin of this cucumber is light green with thick thorns, but it tastes good. It is a product with great potential in the future, and we are stepping up with research and development and have made good breakthroughs in improving its sweetness, aroma, and crispness. At present, we already have some primary products, which may replace some Chinese cucumbers in the future. From a consumer's perspective, prickly skin cucumbers should not become mainstream in the future, especially for the younger generation of consumers." 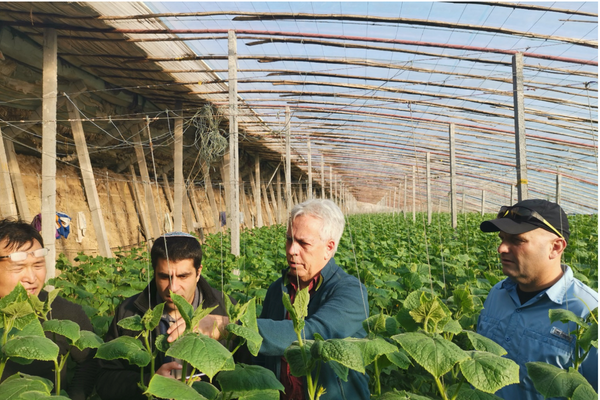 In Mr. Peng's view, China has a lot of melons, such as sheep horn honey melons, which are very good in taste and has nutritional value and oriental characteristics. "Melons are also one of the key directions of our research and development. This type of crop is still very new to the European market, but with the exchange of trade, people and culture, it may also take a share in the European market in the future. With the help of Hazera's global advantages and breeding technology, it will be possible to bring more products with Chinese elements to the world in the future."