A few weeks ago, Gartenbau Vogel started growing bell peppers. In a new 1.5 ha Venlo greenhouse in Papenburg Germany, developed and built by Bosman Van Zaal GmbH. The glass greenhouse was specially designed for this cultivation based on the wishes and requirements of owner Patrick Vogel. He was supported in this by horticultural specialist Thomas Bauer of the German Bosman Van Zaal GmbH branch in Geldern. 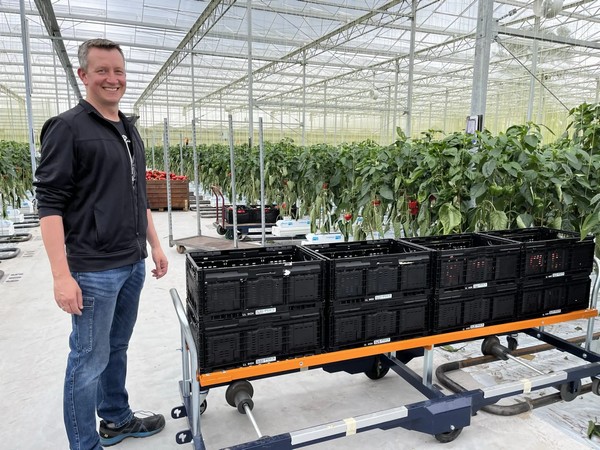 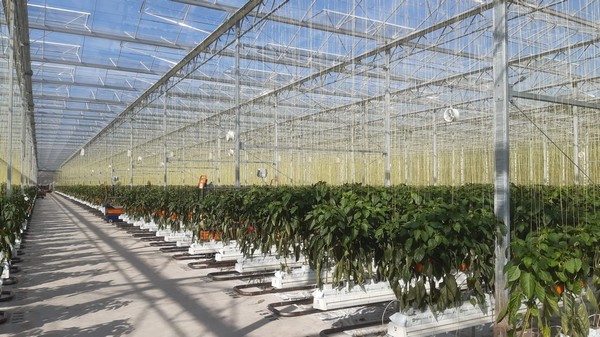 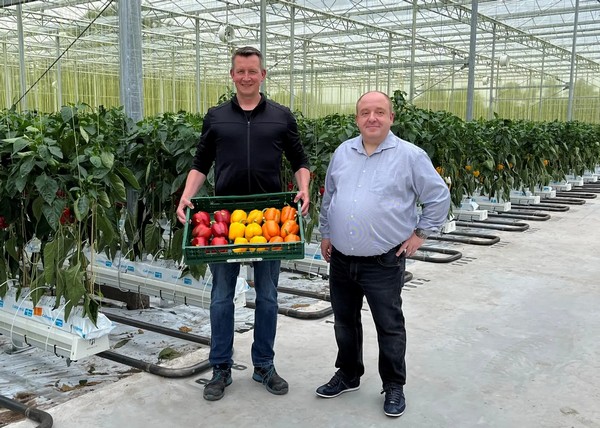 Vogel Gartenbau
Vogel Gartenbau Vogel KG is located in Papenburg and is managed by Patrick Vogel, grandson of the founder. The team consists of 27 employees. The nursery focuses mainly on the production of garden herbs and ornamental plants in greenhouses and outdoors. But has recently also become a producer and supplier of bell peppers. The company aims to deliver high-quality products as fresh as possible so that the consumer can experience the finest taste and sensory experience. 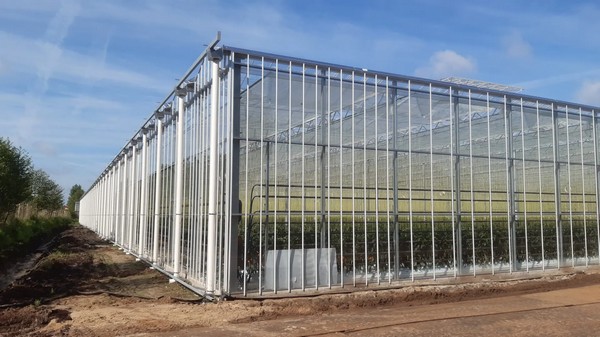