US (NJ): Plainview Growers and Havecon to build a 250,088 ft2 greenhouse facility in Allamuchy

Plainview Growers, located in Allamuchy, New Jersey, announces that they have signed a contract with Havecon to build a 250,088 ft2 greenhouse facility at their main location in Allamuchy. This construction is scheduled to begin this summer, and the expansion will be completed by the end of spring 2023. 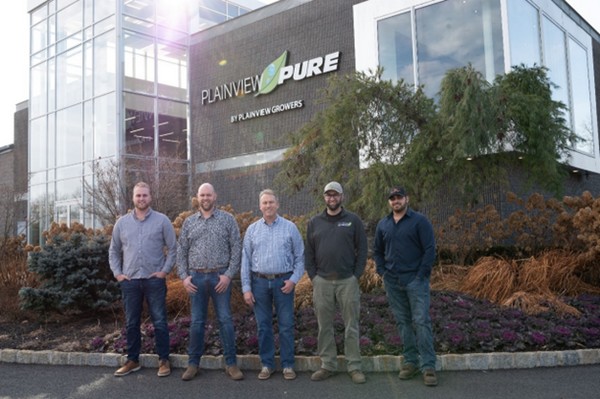 Plainview Growers is a family-owned business where Arie Van Vugt is a 2nd -generation Dutch grower. In 1950, Arie's father started growing several different types of plants in his greenhouse. After working together with his father for a while, Arie started his own business in 1985 and started under the name Plainview Growers. Due to their success, Plainview Growers outgrew their 88,000ft2 home farm, and in 1996 a new plot of land was purchased in Allamuchy, New Jersey, where the first 2 acres of greenhouses were built. Through dedication and hard work, they have continued to expand their home farm over the past several years and added other locations. Plainview Growers, led by the father and four brothers, now have a total of 1,000,000 ft2 in production across three locations while leasing another 210,000 ft2 of production space throughout the tri-state area.

Plainview Growers is currently growing orchids, succulents, and finished and bedding plants for the Northeast market. Now, with his four sons by his side, Arie continues to grow with Plainview Growers, and they look to this latest building as their biggest build to date. Joe, Arie's oldest son, runs the operations, while Tom manages sales, Ben focuses on logistics, and John, the youngest son, oversees finances. 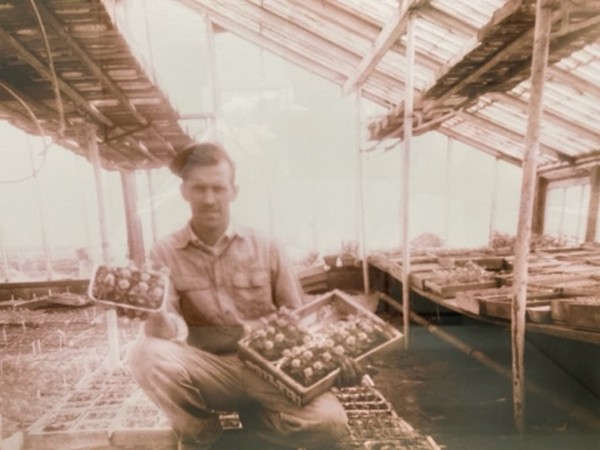 On being asked why Havecon was chosen, Joe replied, "With Havecon's reputation for meeting milestones and focusing on details, the decision was made quite easily. In addition, Joe also mentioned that with an office in North America, Havecon gave them a positive vibe. The market for flowers is good now, and with these extra acres, Plainview Growers will be better able to serve both their existing and new clientele, and they can also begin to centralize their production and logistics.

As the Van Vugt family is always looking to the future, they are now poised to continue to grow the business for the 3rd generation. 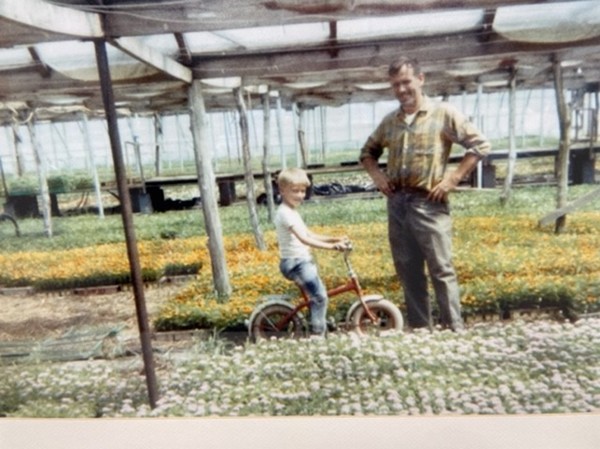 Arie working with his father Joe