The concept: taking plastic waste and creating value out of it.

That’s the essence of a research project that’s being supported by a Canadian grower in hopes to, ultimately, improve recycling in North America.

Star Produce based in Saskatoon, Saskatchewan is supporting a new five-year large scale applied research project around the concept of “Open Plastic” which involves breaking down all seven different types of plastic into its original monomers form. As the project’s site notes, “Our goal is to identify and engineer bacteria and enzymes that can break down plastics into recyclable components or into valuable fine chemicals more effectively than chemical conversion-based technologies.”

The research project is being conducted by a team from six Canadian universities (with Kingston, Ontario’s Queen’s University taking the lead) and is also supported by Geonome Canada and Ontario Genomics. 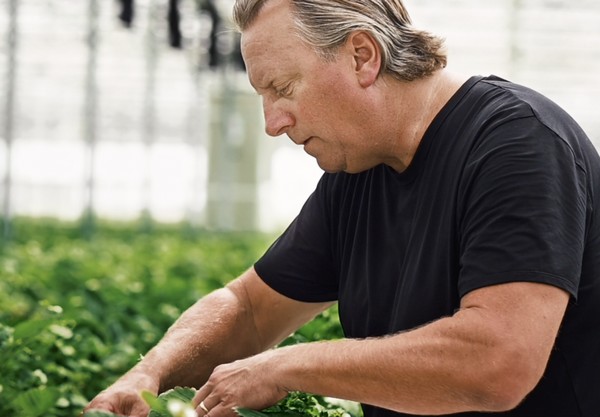 “The enzymatic research is something that could be revolutionary and I think we need something revolutionary. Not just a tweak to the recycling system,” says David Karwacki.

Rethinking recycling
“This initiative is an effort to do a few things,” says David Karwacki, CEO of Star Produce. “The first is to change the landscape of recycling. We recognize the recycling system is broken across North America. Only 10 percent of what we’re saying is recycled is actually being recycled. Most of it is going to landfill so it’s particularly difficult for the fresh produce industry where you have very low value plastics in clamshells.”

That caught Karwacki’s eye given this could be a true solution to the plastics issue in produce. “The enzymatic research is something that could be revolutionary and I think we need something revolutionary. Not just a tweak to the recycling system,” he says.

While the concept was intriguing, further research and visits to recycling centers proved even more illuminating. “It became apparent that a lot of the plastic coming from fresh produce is going into landfills and that’s very disturbing,” Karwacki says. “We feel passionate about changing this and our industry has been so great at solving many of our own issues without having government to step in.”

Karwacki also liked that this initiative worked towards creating value out of waste. “If you can take plastic back to its original monomers and reuse that plastic and reconstitute it to more and new clamshells or other items, that checks the value box and will really push everybody to recycle,” he says. 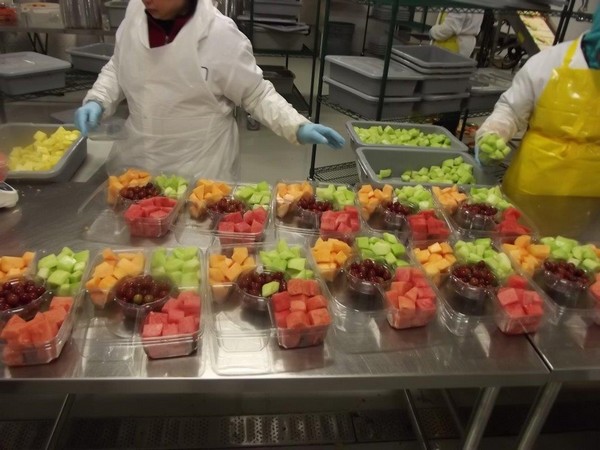 “If you can take plastic back to its original monomers and reuse that plastic and reconstitute it to more and new clamshells or other items, that checks the value box and will really push everybody to recycle,” Karwacki says.

Star’s support
He notes that Star’s involvement is not only providing financial support to the project but also lending the time and energy of Star Produce’s workforce, including Karwacki himself. “So we have a really meaningful role to play to tell our industry that this is coming down the pipe. This is an innovation that could really reinvent recycling,” he says.

Like many in the industry, Star has been looking around for better solutions to plastics for some time. “If we get rid of plastic, we have a food waste problem and more methane in the environment. So it’s upon us to find plastics solutions because plastics are pretty good for fresh produce,” he says.

Ultimately he hopes, initially at least, to address clamshell packaging. “We’ve pushed to make that a priority--taking a low value product where we love to store our berries and lettuce and grapes and deal with that as a first part of the research initiative,” says Karwacki.

In the end, what really appeals to Karwacki and the Star Group is that this idea isn’t reinventing the wheel. “This is about taking our current infrastructure in recycling and leaving that in place, as opposed to coming up with a completely new system because we’re starting to package fresh produce in a different way,” he says.