The updated Coviro catalogues can be picked up at Macfrut, stand D1 - 198

New varieties for asparagus and strawberries

Coviro Azienda Vivaistica, based in the Italian province of Ravenna, in Cervia, which specializes in the production of strawberry and asparagus plants, is about to introduce two new varieties in both segments for the upcoming Macfrut event.

"We have several new products that we will be presenting at the fair. In recent years we have worked a lot on research and innovation. Research is focused on selections that are rustic and resistant to the main diseases of the species, associated with both organoleptic qualities and high fruit shelf-life, for organically grown produce." 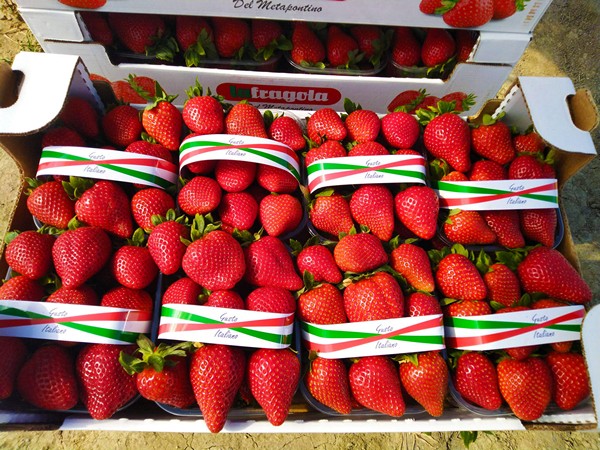 Regarding strawberries, Coviro will be presenting new plants for the professional sector, fully suitable for continental climates, such as BL29*Nadja, an early variety coming from the Berrylab Project research, and Lauretta, a medium-early variety resulting from the research activity of the Polytechnic University of Marche in Ancona. Moreover, there will be new species for the hobby sector, such as BL72R Dulcinea* re-flowering and BLB5*Bianca, which has a sweet and fragrant white fruit. 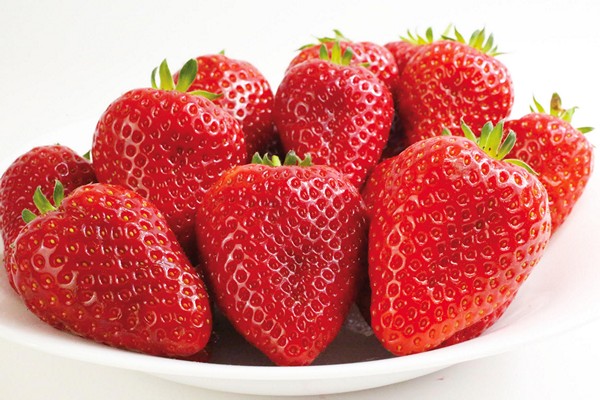 Some other research aimed at new species fully adaptable to warmer Mediterranean climates.

"We have two new exclusive varieties which are the result of the research of CREA together with Arsac and Cooperativa Torrevecchia of Lamezia Terme (CZ). They are Medì, an early and very productive variety, and Lam 23.22 (Ligea) of intermediate age, which stands out for its high organoleptic quality," Sbrighi continued.

Both varieties are giving good results, especially Medì (photo on the 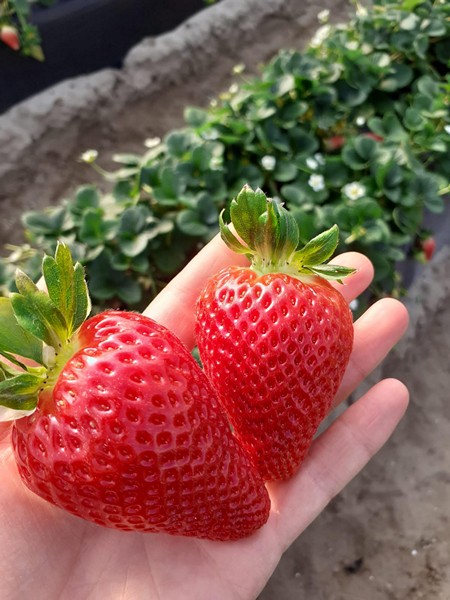 right) in the very early areas of Marsala, where it shows a high rusticity, and Ligea in Calabria, where it is appreciated for its excellent quality and shelf-life. Both the varieties will be available in October both as fresh plants, produced in Spanish and Polish nurseries, and as potted plants rooted tops in September-October.

"Another variety that we will propose for the south is Limvalnera, coming from research carried out by Limgroup, which is being appreciated in the Metapontino area (region Basilicata, Italy) where it has shown good earliness, combined with high productivity and shelf-life, including in heavy soils. For this last variety, in addition to fresh plants and rooted tops, we also have refrigerated bare-root plants available." 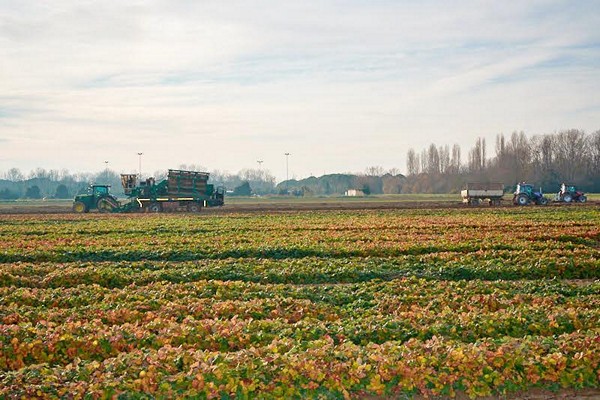 "We have an extensive varietal range of asparagus, and it has expanded to include varieties for the production of green asparagus shoots, such as Athos in the north and Lunalim in the south, along with white asparagus, such as Prius and Vitalim, as well as purple asparagus like Erasmus and the wild Saent."