Following Fluence’s multiyear research on the overall effects of broad-spectrum lighting solutions on plant development, Fluence and WUR further investigated the effects of various light distributions and intensities on plant morphology and fruit quality throughout a winter season. 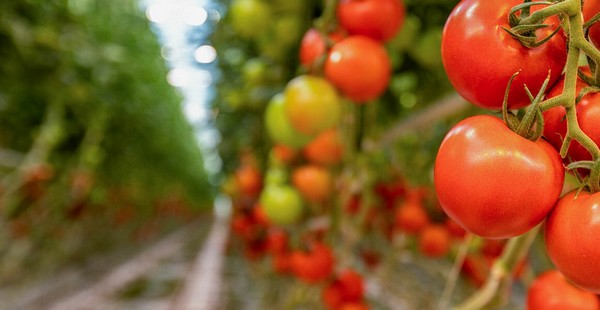 “Growers have used the same benchmarks for vine crop lighting strategies for decades. Those benchmarks were typically derived from crops grown under high-pressure sodium fixtures that limited potential light intensity due to excess heat,” said David Hawley, principal scientist for Fluence. “LEDs virtually eliminate that restriction. As Fluence seeks to explore how to empower growers to be as productive as possible by maximizing their bottom lines, we wanted to investigate not only how higher intensities affect crops, but how crops use energy within the canopy. Our research overwhelmingly showed that intercanopy lighting in tandem with a top light strategy at a higher intensity boosted yields over conventional lighting strategies.”

Key findings from the studies include: