Cauliflower volumes going up, pushing pricing back down

Cauliflower has resumed to steady supplies out of California. 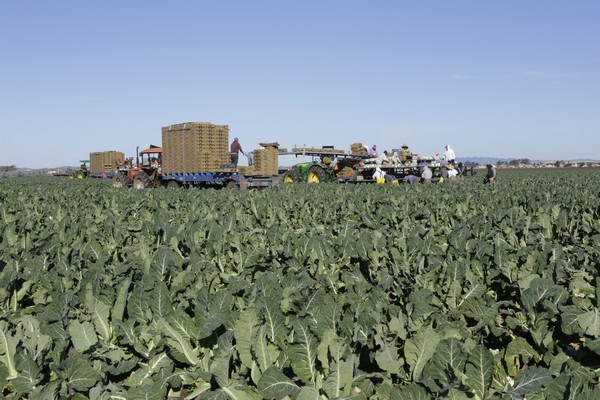 “The past few weeks had been tight because the desert season wrapped up sooner than expected. There was a bit of a gap, until the coastal growing region was ready. The Santa Maria growing region has received warmer weather the past week which has helped supply,” says Crystal Chavez of Gold Coast Packing of Santa Maria, CA.

Cauliflower is also being sourced from Salinas, CA and some, though fewer, supplies are still coming out of the desert region as well.

The increased supplies are likely to fuel demand for cauliflower once again in the coming weeks. “Demand tends to increase as prices decrease. There tends to be a price resistance with cauliflower,” says Chavez. “If the price is too high, than it simply is not purchased.” 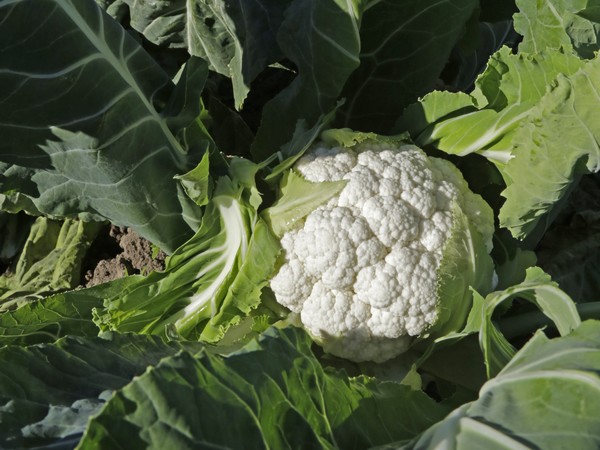 Gap closing
Indeed, as the gap between growing regions closes, the once high pricing is coming down. “At the start of last week, pricing for a case of crowns was $25 dollars. By the end of the week we were at $20,” says Chavez. “We expect pricing to be around $15 this week.”

However overall cauliflower’s consumption looks to be growing given it’s increasing appearance on consumer’s plates in new formats such as rice, pizza crusts, tortillas and even nugget coating. “The consumption of cauliflower will only continue to grow as many are looking to eat healthier and adapting to flexitarian diets,” says Chavez. 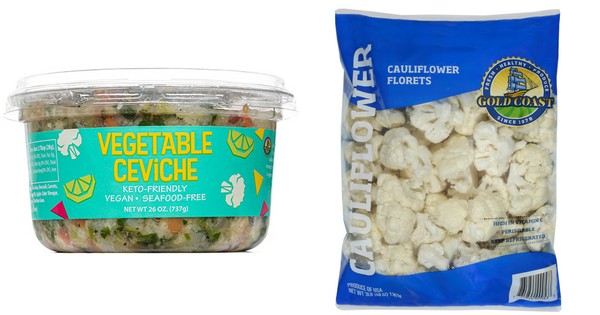 In fact, Gold Coast recently introduced a new 3 lb. cauliflower floret pack to respond to that growing demand. “Our customers requested a larger pack than what they were previously receiving (a 2 lb. pack) and we made it happen. It has really been working out as consumers find many ways to use up the product,” says Chavez, noting last year Gold Coast released a Vegetable Ceviche pack, largely made up on cauliflower but also including broccoli, carrots, cilantro, Serrano peppers, onions, garlic and lime juice, which is designed as a  substitute for the traditional Seafood Ceviche dish.