Shanghai Nongsheng is an automation equipment integrator in China, and the company cooperates with many horticultural equipment suppliers in the Netherlands. It introduces advanced overseas technologies into China and helps them adapt to the Chinese market. Nongsheng is also a supplier of greenhouse horticultural materials and has obtained the agency rights of many of the world's top 500 enterprises in China. Jasmyn from Shanghai Nongsheng told HortidailyChina that the company and the Dutch company Flier Systems have jointly completed the promotion of China's first tomato rock wool planting line, and it will launch in Shandong Province in the summer of 2022. 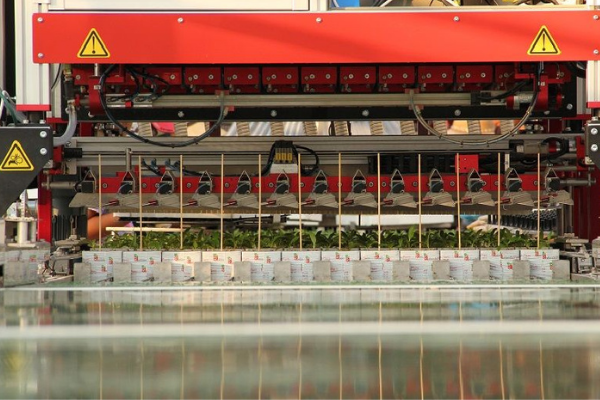 Why rock wool seedlings?
Rock wool was first used as building insulation and fireproof material and began to be widely used in cultivation in the 1980s, first in Denmark and Switzerland, and then widely used in agricultural cultivation in the Netherlands. Xin Yuan explains, "Different matrix carriers have different effects on tomato plants. In the three indicators of leaf area, the number of leaves, and plant length, rock wool ranked first, and it also ranked second in the number of flowers and panicles. 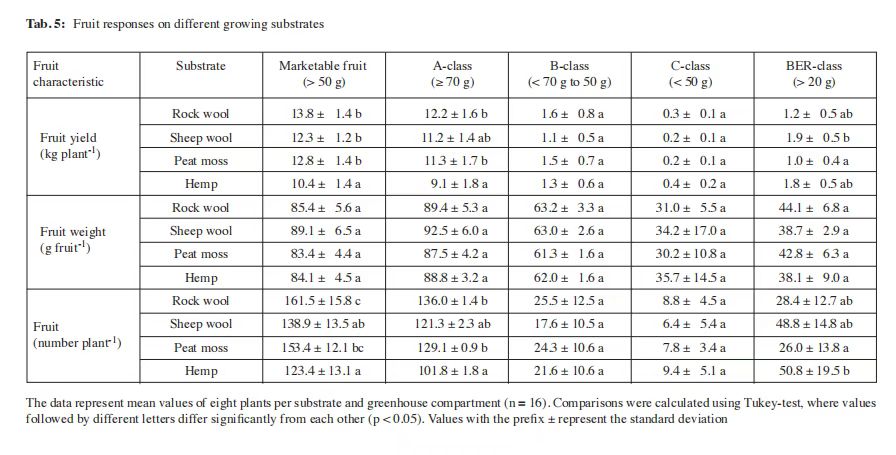 This figure shows that under different matrix carriers, the total yield of tomato using rock wool, A-grade fruit rate, and B-grade fruit rate are the highest overall; the single fruit' weight of A-grade and B-grade rank second under rock wool cultivation. It is necessary to mention that the weight of single fruit ranks first by using wool, not the common planting substrate. The overall cost of using wool is also high, and the wool is not performing well in the third indicator. The third data set is the fruit yield on a single plant. Rock wool cultivation ranks first in the overall yield, A-grade and B-grade fruits. It can be seen that, first used as an insulation material, rock wool has many advantages in its structure and is a very good planting carrier. According to our experience, rock wool is also very suitable for water and fertilizer management. Of course, rock wool also has its disadvantages. The recycling and disinfection of used rock wool is also a challenge for us. Overall, rock wool is a very good planting substrate, and growers can consider whether they need rock wool as a planting carrier according to their own needs. 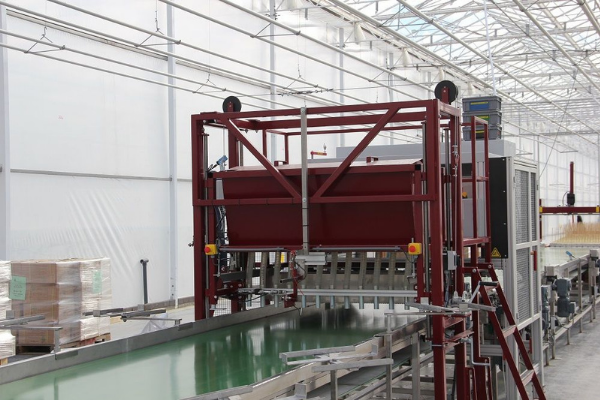 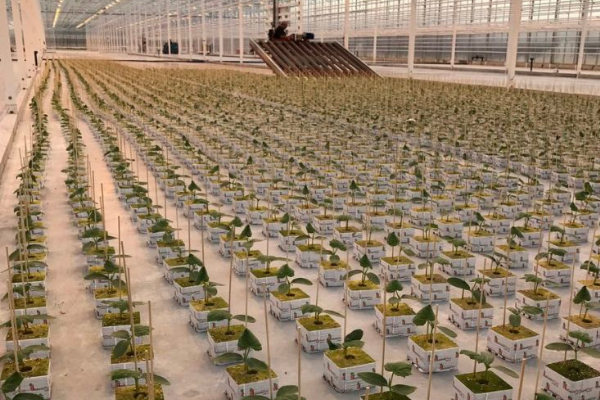 The first line is ground planting which is common in the Netherlands. Large pieces of rock wool are transferred to the cement ground by equipment. The reason of using cement ground is because it has a slope, just similar to the principle of the tidal seedbed, making it convenient for the irrigation of rock wool blocks. After this, the ground-type cutting planter starts to operate. It is easier for the plants to climb up by using a cutting planter in the rock wool. As the plants grow, each of them needs more and more space. The expansion equipment gets in at this time, and it can adjust the plant spacing between each rock wool Finally, the finished seedlings will be shipped out.

The second line is the common domestic seedbed nursery. Similarly, the transplanted rock wool blocks are pushed onto the tidal seedbed by the seedbed equipment. As the distance between the rock wool blocks is adjusted while the plants are growing, the finished seedlings are transported out eventually.