Thirty greenhouses on a 2-hectare site, 90 climate cells, and a year-round production of 1.5 billion beneficial insects are some of the most significant achievements of Bioplanet's new insect factory in Cesena, Italy. The producer of solutions for integrated crop protection has grown significantly over the past 14 years due to increased interest from the fruit and vegetable sector alternatives to conventional chemical crop protection. 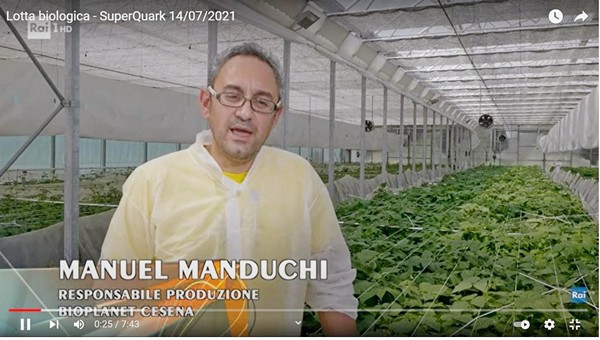 New production site
Bioplanet started with 30 employees in Cesena, and now the team comprises 80.  "The new site was built in stages. We started in 2007 with the purchase of 5 hectares of land and the construction of the first six greenhouses," says production manager Manuel Manduchi while showing the new facilities.

"After that, we added more surface area, every two years on average. Also, additional greenhouses and climate cells were built. On top of that, we updated the technologies from time to time." 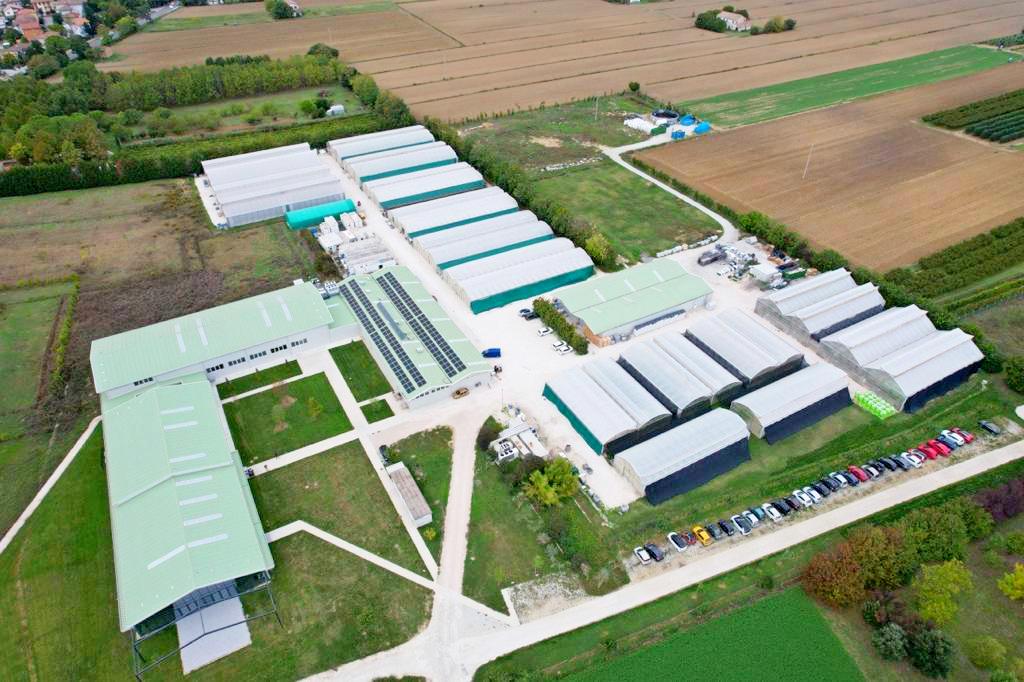 Aerial view of the new facility

Twenty insect species
About twenty species of insects are currently being bred. "Our customers are mainly greenhouse growers, but also outdoor growers who are dedicated to organic or integrated cultivation. After all, by using beneficial insects, a grower can drastically reduce the number of treatments with synthetic chemicals. Also, the maximum residue levels that supermarkets demand for their fresh produce are becoming increasingly strict." 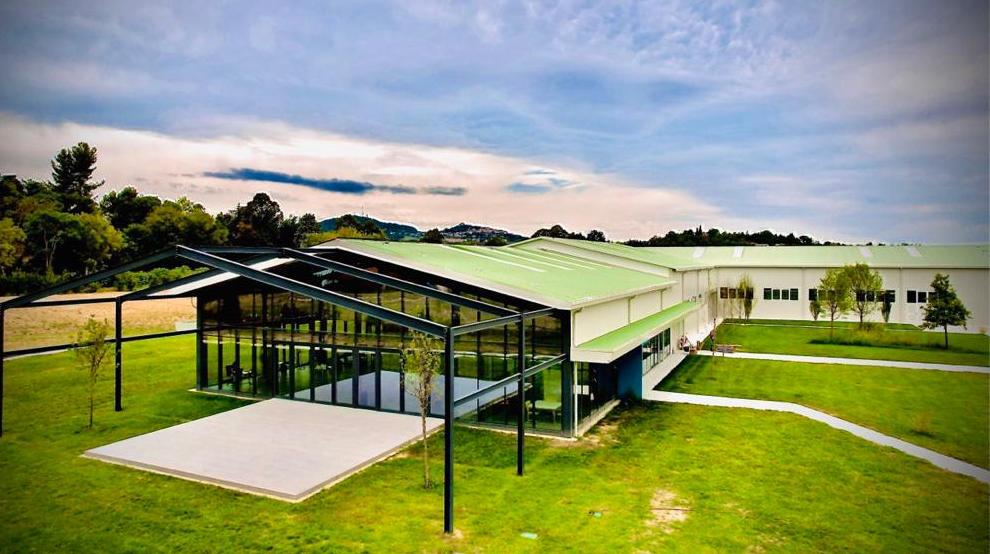 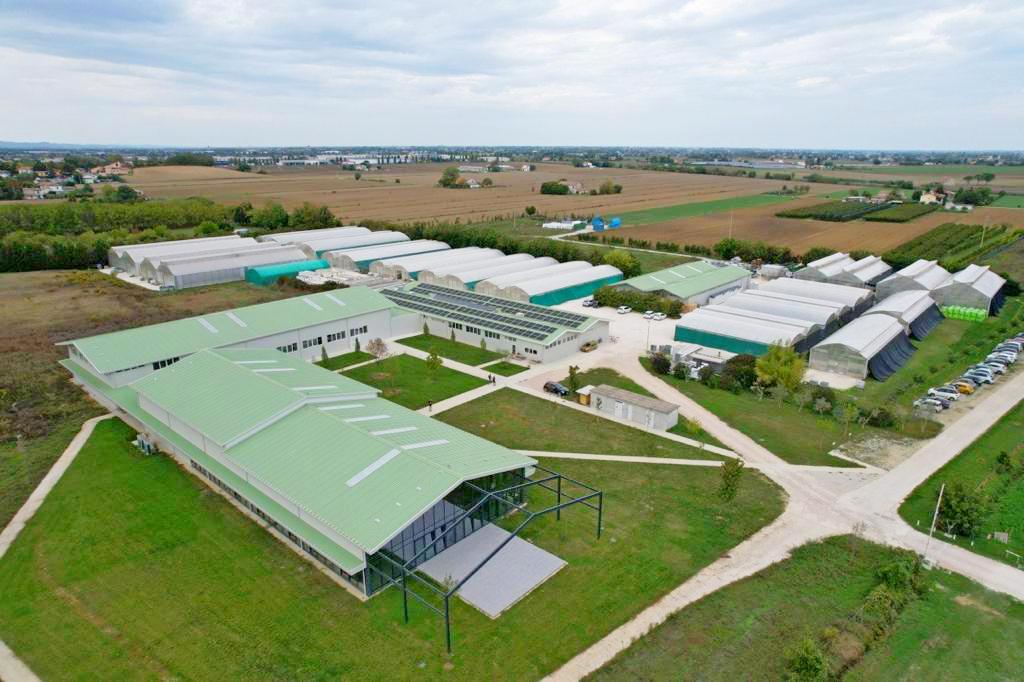 New branches
"We also noticed the necessity to open branches in countries with high demand, such as Spain, France, and Greece. But we sell our products all over the world, from Japan to Canada," concluded Manduchi.

Recently Bioplanet was featured on the Italian program SuperQuark. Have a look in the Bioplanet greenhouses in the video below.