6th edition of FIRA with over 1,500 participants gathered around agricultural robotics

A few days after the end of the world event dedicated to the
agricultural robotics industry, it's time to take stock: more than
1,500 participants from over 50 countries gathered in Toulouse, France, and online to discover some thirty autonomous
machines. 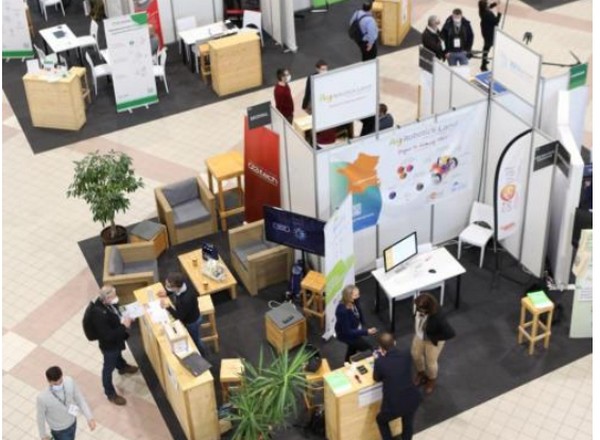 The sixth edition of the event was packed with announcements,
including the presentation of new models of agricultural robots,
the launch of the "AgRobotics Land" territorial brand, two awards
for agricultural robotics young companies and startups, and two
save-the-dates: the official launch of FIRA USA 2022 in October
and World FIRA 2022 in December. 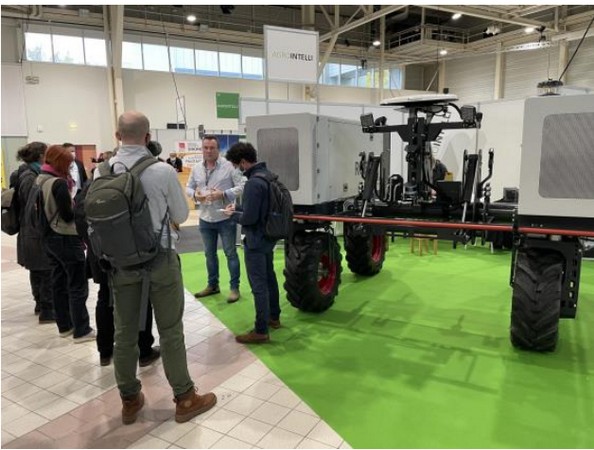 For its part, the Danish manufacturer Agrointelli unveiled its new model Robotti LR - Long Range. Its greater autonomy and its unique engine, which uses space in the modules, for a diesel tank with a capacity of 330 liters, allows the robot to operate up to 60 hours without stopping before refueling.

As for Exxact Robotics, the French company presented its compact
single-row straddle robot, Traxx, while the Rennes-based start-up
Tibot Technologie presented the T-MOOV, a poultry robot with a
redesigned design to meet the needs expressed by its network of
more than 200 breeders who already use the Spoutnic robot. 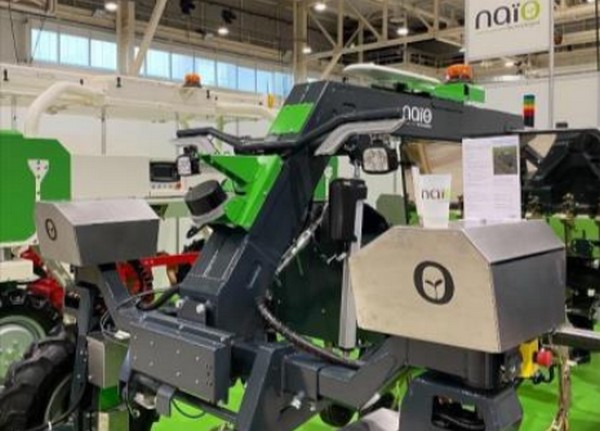 A jury of international experts selected their concepts from among the most promising robot concepts that have been covered on www.futurefarming.com in the past 12 months and those that responded to a call from FIRA and Future Farming. 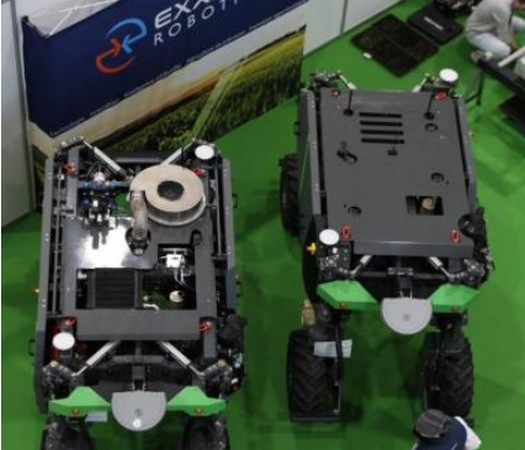 At the Best Innovative Ag Robotics Startup 2021 Award, E-Terry was awarded the top prize. The German startup was awarded for its technology, business model, market potential and team, among 11 startups that pitched to investors on December 7 during the World FIRA.

The new AgRobotics Land brand says “Bonjour” to Agricultural Robots
The World FIRA 2021 was also an opportunity to present the new
"AgRobotics Land" territorial brand. Inaugurated on December 7,
AgRobotics Land embodies the dynamics of southeast Toulouse
and its region, a center of gravity for agricultural robotics open
to the French and international ecosystem. A mapping of the
expertise offered by the region was presented on a dedicated
stand. This directory is also available on the agrobotics-land.com
website, already online. 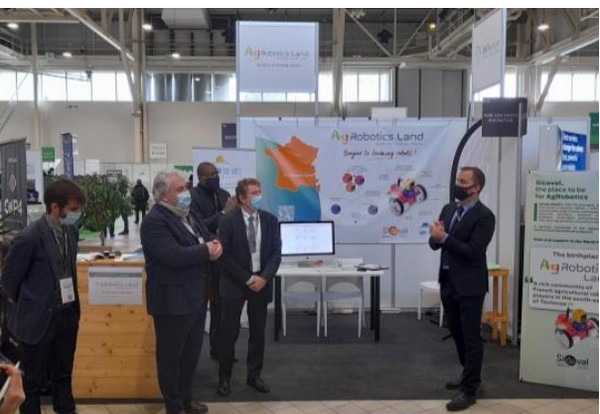 Livestock farming was well represented with Lely and its startups Datamole, Ilmens and Cynomis, as well as poultry robots from Tibot and Octopus Biosafety. A workshop dedicated to harvesting and picking solutions was also a hit, with the new broccoli picking robot from Agrointelli, or the presentation of robots from Advanced.farm and Harvest CROO Robotics.

3rd Scientific Workshop by RobAgri and INRAe, in collaboration
with Wageningen U&R and the University of California
For its 3rd edition, the International Scientific Workshop aims to exchange on scientific progress allowing robots to become an efficient tool for farmers. Moderated by Roland Lenain, Director of Research at INRAE, a dozen projects were presented in three main sessions:
● Decision of a mobile robot for adaptation to a variable context and task
● Autonomous navigation for the farm
● Interaction with farmers and acceptability of robotics