Fruit and vegetable sector: "It’s time to go to Bulgaria"

Open for novelties, Bulgaria has still a 'hidden' potential in fruit and vegetable production, which is to be discovered by Dutch entrepreneurs. The webinar 'Opportunities in the Bulgarian Horti Sector', organized by RVO and the Netherlands Embassy, lifted the curtain to opportunities in the horticultural sector of Bulgaria.

Horticulture is important for Bulgaria and for the Netherlands. Several Dutch companies are very successful there, but there is space for more innovation, automation, and knowledge to help Bulgarian producers to satisfy growing domestic demand and to be more competitive on the export markets. 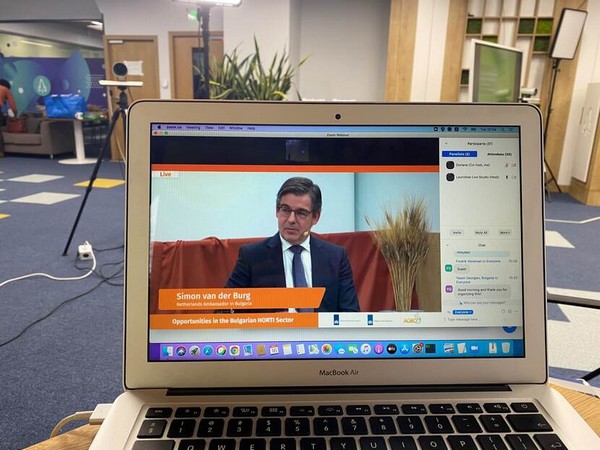 Bulgarian Deputy Minister of Agriculture, Georgi Sabev, stressed that the Bulgarian fruit sector is very important for agriculture as a traditional sub-sector. The country has favorable conditions for the development of a large number of fruit species. For the period 2007 - 2017, the total area with fruit species increased, due to the gradual growth of new plantations, which represents about 48% of the total area of harvested fruit species in the country. The total fruit production in 2018 is 228,501 tons - an increase of 3.9% compared to 2017. In 2020, the production of 202,579 tons registered a decrease of 13.6% compared to 2019 (234,589 tons). In 2019 and 2020, plums and cherry plums have the largest share with about 25%, followed by cherries with about 24% and apples with about 19%. 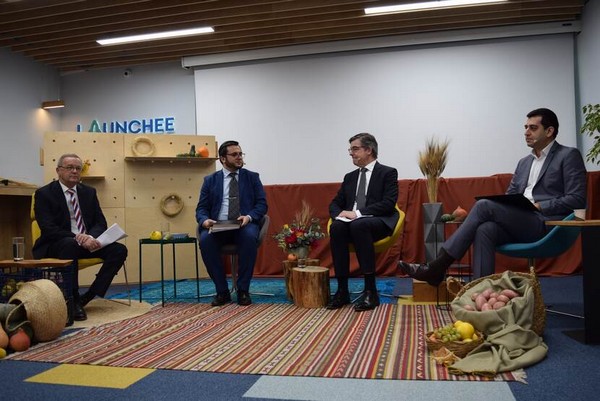 Vegetable production is among the most affected agricultural sectors by economic transformations in the last 30 years. At 15% of the gross agricultural production before 1989, in 2013 it reached its lowest level - only 3.4%. The average yields from vegetable production in Bulgaria are about twice lower than the yields in developed European countries. The main reason for this is the fragmented and relatively small production, insufficient irrigation, lack of modern equipment, etc. The production develops in open and closed areas, with field production predominating. The fluctuations in the harvested areas by main vegetable crops are significant.

The Bulgarian agricultural sector has the potential to produce affordable, safe, and high-quality products, but still lags behind the European average in some important indicators, such as factor productivity, security of tangible assets, and digitalization of production structures. Despite the difficulties that the Bulgarian Fruit and Vegetables Sector has encountered over the years, there is a gradual growth. Favorable climatic conditions in the country, biodiversity, existing traditions, and competitive advantages in production, combined with the possibility of support from the EU and the state, make the sector promising for investment.

See the full text of the presentation.