"Currently, the cultivation of the Italian babyleaf lettuces is going exactly as predicted" 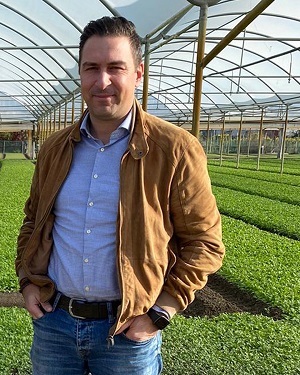 ons continue to favor the harvest, we basically expect a regular winter season," said Marcus De Luca (right), KÖLLA's specialist for Italian lettuces, after his visit to the production facilities in southern Italy. "The cultivation of the Italian babyleaf lettuces is currently running exactly as predicted." During his site visits, he noted that, due to the sharp increase in costs in many production areas, less product will be available on the open market and the lettuces have been scheduled primarily for fixed programs. Add to that the fact that an unconditional basic income law was passed this year, and De Luca anticipates a high labor shortage in Italian production, according to a recent announcement from KÖLLA.

At the same time, the scarcity of 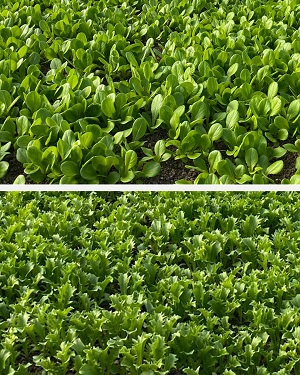 resources has led to an increase in the cost of wood, diesel & oil, and packaging materials, which are, on average, up to 50%. This was confirmed by the purchasing specialist Fernando Blasco from the KÖLLA site in Valencia and relates these problems to the entirety of the production countries. In addition to the concentration of sales to larger export companies, he also observes the ever-increasing expectation of security measures, which cause demand for annual contracts to increase significantly, especially on the producer side.

Regarding lettuce production, the change of production from Central to Southern Europe is currently taking place. From week 45 onwards, the production of iceberg lettuce starts. With constant good weather conditions, it is expected that the supply will be stable without delays or disruptions in the next few weeks. The varieties of Mini Romana and Little Gem, with year-round cultivation in Spain, are in particular demand for export at this time. In this context, Fernando Blasco emphasizes the particularly good quality of the produce, and the possibilities of packing red varieties and salad mixes. 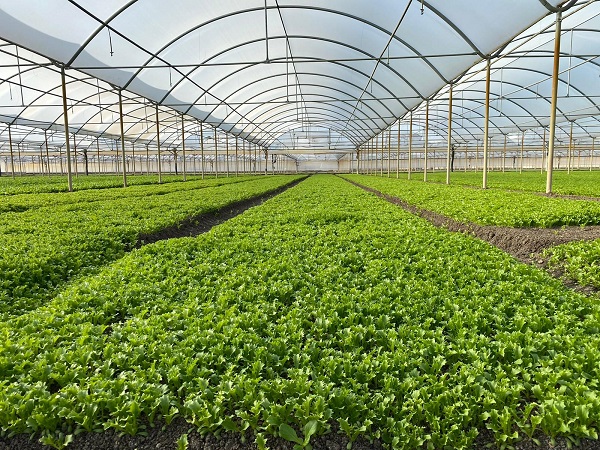 For the lettuce programs in Germany, on the other hand, demand has moved from Little Gem to Mini Romana in recent years. Romana lettuce is also gaining in popularity every year. In Spain, it has long been one of the most sought-after lettuce varieties. For the Spanish domestic and industrial market, mainly variegated lettuces such as endive, lollo rosso, and oak leaf lettuce (red/green) are cultivated. The production volumes are mostly in line with the pre-planned programs.

"At KÖLLA, we have been working very closely with our growers for years in the cultivation planning process, so that we can ensure that specific varieties are focused on for the upcoming production. In lettuce production, we are currently very well positioned in terms of cultivation with programs already completed in the summer. This allows us to offer our customers the best lettuce variations."