Cesena wholesaler Massimo Castrogiovanni confirms that the plant diseases and low prices of the past few years caused a drastic drop in cultivated areas, meaning current supply does not meet demand leading of course to an increase in prices. 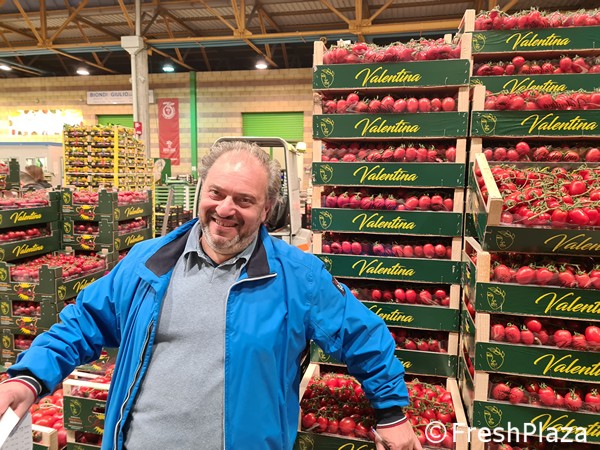 "This year is terrible for both buyers and sellers. The situation has been like this for three months, and high-quality crops are even more expensive. Green tomatoes had been doing better, but their prices are increasing as well."

Castrogiovanni estimated a 20-30% increase in the price of tomatoes compared to a year ago. 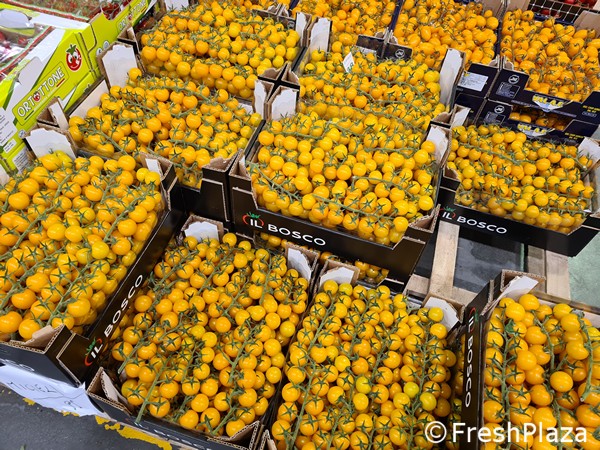 The explanation for this can be found in the viruses that hit various production areas (especially in Sicily), the increase in the cost of raw materials, and the low prices during some years that have led many small producers to abandon this crop.

On October 21st, the wholesale price of bunch tomatoes from Sicily was €2-30-2.50/kg. Green tomatoes from Fondi were quoted at €2/kg against the €1.30 of around ten days earlier. 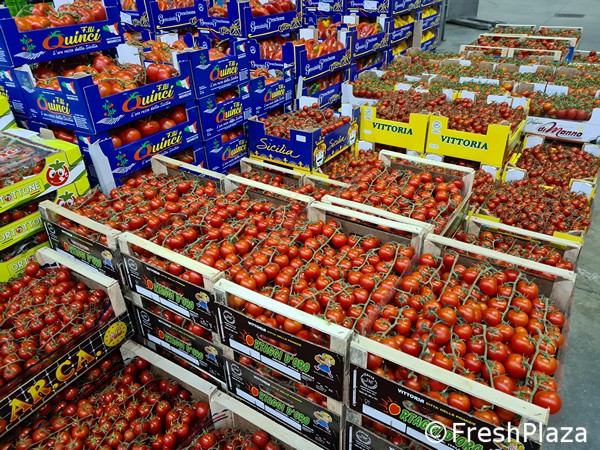 Vincenzo Miceli, salesman at the Agricola stand, confirms the increase: "Yellow plum tomatoes have reached €3.80/kg, while red ones sell at €3.60. Cherry tomatoes hover around €3.30/kg, and bunch tomatoes around €2.40. There is little produce available and those who work well have a lot of requests and are getting good money for it."