Biodegradable mulch films have been available on the market for many years, meeting a high level of acceptance among European farmers. They play an essential role in modern agriculture as they help increase yields, improve crop quality, improve weed control, reduce water consumption for irrigation, and reduce the use of pesticides. Furthermore, compared to traditional mulch films, thanks to their complete biodegradability in the soil, they offer distinctive advantages at the end of the crop cycle as they can be left in the field and plowed together with the ground, unlike traditional mulching, which must instead be removed from the ground and disposed of. 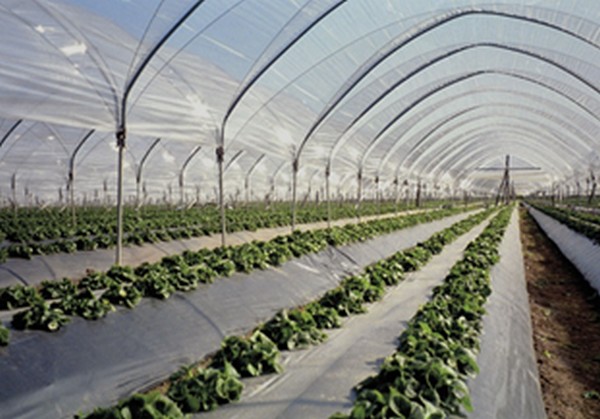 PATI, a division of Guarniflon SpA, has always considered environmental sustainability as a driving force for its research and development activities, promoting technical solutions with reduced environmental impact aimed at preserving the fertility and functionality of the soil. In this direction, PATI is among the first companies worldwide to have introduced biodegradable films for agricultural use, allowing them to be spread and increasingly used on the market.

Many years later, from the first production of its biodegradable ECOPAC mulching film, PATI still proves itself to be a pioneer in this market sector, being the first company in the world to have obtained the EN 17033 certification. 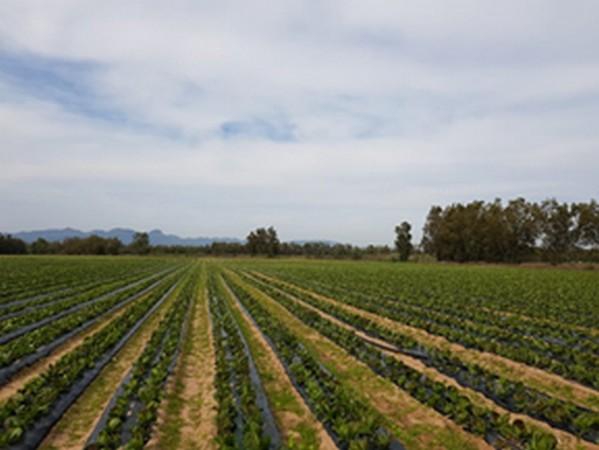 "This result is a source of pride and great satisfaction for us for two reasons", says Massimo Villano, general manager at PATI division, "first of all because we are the first company in the world to have obtained the EN 17033 certification on biodegradable film for colored mulching. And secondly because obtaining the certification confirms the high quality of our product, a characteristic that has always distinguished PATI and its productions, not only of biodegradable films. This milestone is part of PATI's long-planned growth program in the biodegradable film sector, which will be completed with the arrival and installation of a new multilayer extrusion line, scheduled for the end of the current year, which will be added to the two existing bio film production lines, guaranteeing a significant increase in production capacity. GUARNIFLON SpA PATI Division, therefore, demonstrates that it wants to confirm its leadership in the biodegradable mulch sector and to respond quickly to the growing demand of a constantly expanding market."