Patrick Stoffels founded Stoffels Foods last year in the Netherlands. One of the products he specializes in is Asian vegetables cultivated by local growers. "Good availability means prices are currently under pressure." 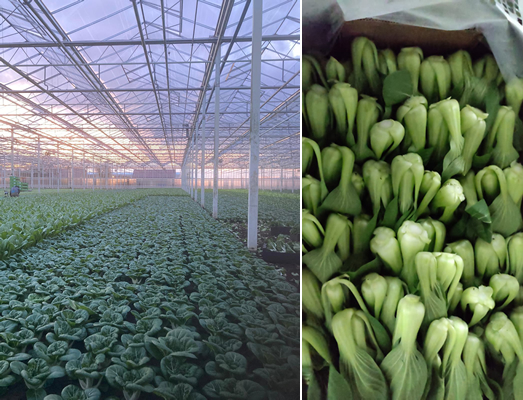 According to Patrick, the corona crisis hasn't affected the Asian vegetable market much. "Demand for these vegetables remained excellent. Prices were great from December until the end of April."

"I sell these Asian vegetables mostly to wholesalers. They're in the Netherlands, Germany, Scandinavia, and the United Kingdom. But more and more retailers are including these vegetables in their assortments," he says. 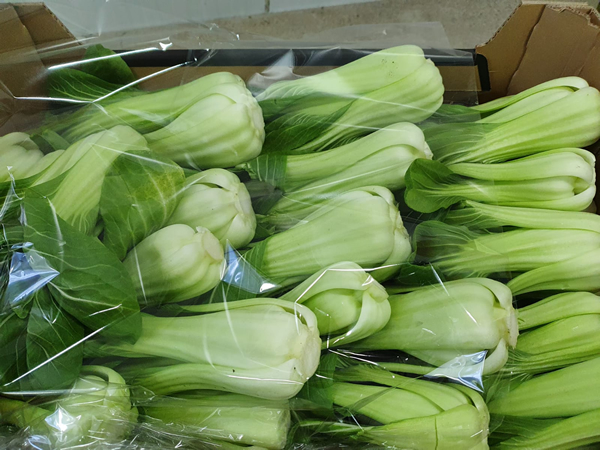 Patrick says the Asian vegetable acreage has remained fairly stable over the last year. "Our range consists of not only Shanghai and white pak choi. We also have mini shanghai, (mini) Kailan, Choi sum, Tong ho, and Ong Choi. As well as Hing Choi, red Hing Choi, Kai Choi, San Choi, and Po Choi. But the Shanghai and white pak choi remain my buyers' favorite, by far," he concludes.