“We can optimize saffron cultivation by up to four times a year using the controlled conditions provided by our vertical farming technology,” says David Freidenberg, CEO of Saffron Tech. “Controlled-environment agriculture allows us to create the optimal growing conditions to produce saffron without having to wait a year, as is the case in a traditional agricultural setting.”

Saffron is the world’s most expensive spice priced at $5,000-$10,000 USD per kilogram and is derived from the stigmas of the saffron flower. Iran currently produces 90% of the world's saffron. Saffron Tech is an Israeli agritech company that is looking to disrupt the market by producing a reliable source of saffron year-round using its vertical farming technology.

Saffron Tech is a subsidiary of Seedo Corp., a publicly-traded company headquartered in Israel. While Seedo Corp. seeks to expand its presence in the agritech industry, Saffron Tech will remain focused on the production of high-quality saffron through vertical farming methods. 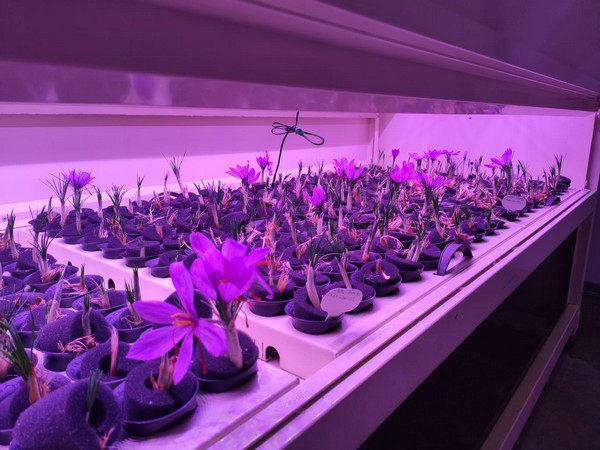 Challenges in the saffron industry
According to David, saffron production is typically restricted by its year-long production cycle, high labor requirements and inconsistent quality. Saffron Tech focuses on these challenges and is currently in its proof-of-concept (POC) phase. To address challenges related to the long production cycle and parameters required, Saffron Tech is importing bulbs from different locations and is working to optimize growing conditions to achieve four harvests per year.

David also discussed various possibilities for automation to reduce the labor requirements, such as the use of robotics to identify saffron flowers and harvest the stigmas. 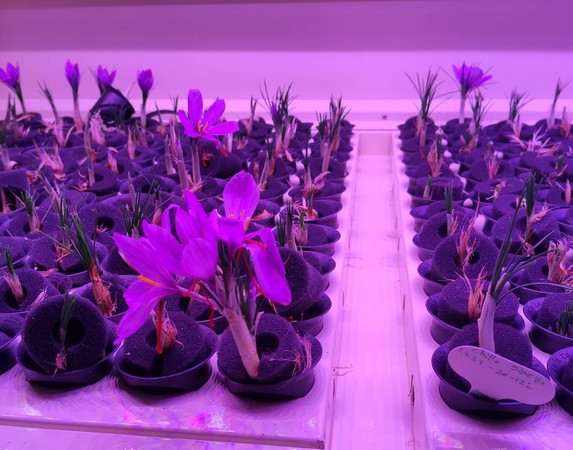 With respect to quality assurance, David explains that the production of saffron in a controlled environment allows the company to produce a high-quality, consistent product which has attracted the attention of high-end restaurants and companies in the pharmaceutical and nutraceutical industries. On April 19th, 2021, Saffron Tech announced that critically acclaimed chef Kiko Moya became the company’s first global brand ambassador and will provide expert feedback on the saffron’s sensory qualities.

“Producing a large-scale amount of high-quality saffron will expand opportunities in the market. We are testing various sources of saffron bulbs to make sure that we produce high-quality saffron. I think that our revolution will be with restaurants, pharmaceuticals and nutraceuticals,” explains David. 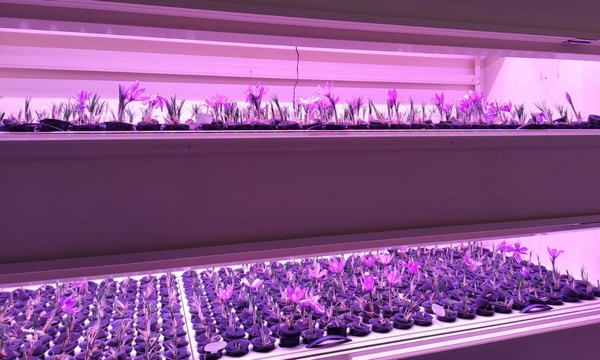