Detlev Köster: Asparagus is also in the starting blocks

"German cucumbers are clearly our priority"

With the longer days and spring-like weather, the cucumber season is now officially starting in Germany. GBZ Papenburg has been supplying cucumbers from its own facilities for just over a week. We spoke to Detlev Köster, managing director of Johann Köster LLC & Co., who already has the Papenburg cucumbers in his range. 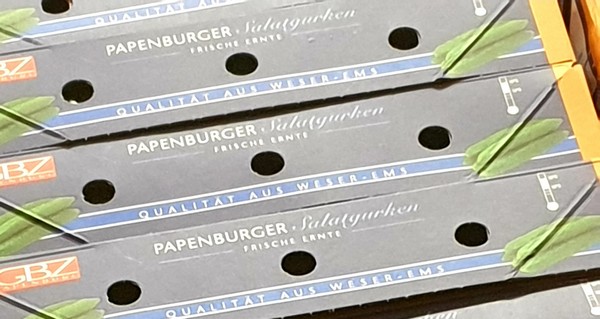 "German cucumbers are clearly our priority: as soon as there are local cucumbers available, we start the changeover. At the start, we still had to supplement our range with Dutch batches in some cases, but as of this week we are being supplied 100% from Papenburg," Köster tells us. 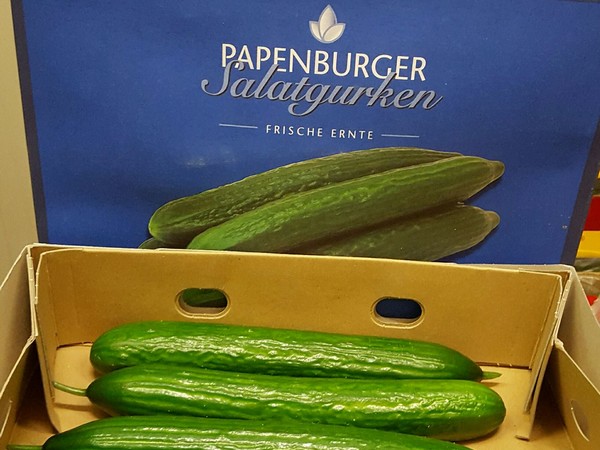 Depending on the weather, German cucumbers will be available until at least the end of October. Köster would like to keep them in his range for that long. "As long as there is no bottleneck, we will stay with the Papenburg product as long as we can, also regardless of the price. We as a company, and also our customers, are increasingly placing value on regional, or local, fruit and vegetables."

As of this week, Köster also sees the asparagus season kicking off: "We officially start selling heated cultivation German asparagus today." The season promises to be exciting: "Due to the pandemic, there has been greater demand for green asparagus all year, which we source from Peru outside of the German season. People are cooking more creatively at home, looking for the moments of pleasure that they normally get in a restaurant. That will certainly again have an impact on the German asparagus season this year." 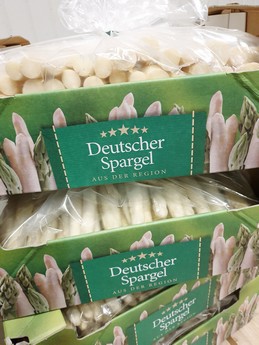 are normally a highlight in the season, but the early date could put a bit of a damper on local growers, "If the weather turns out as advertised, the outdoor asparagus situation could be tight by the first week of April. Of course, there will still be enough of these vegetables on the market, from heated cultivation and from our Dutch neighbors. The pandemic-related increase should also easily make up for any shortfall by the end of the season, in June."