A strike that lasted a whole week at the nation’s largest wholesale produce market ended Saturday, after workers overwhelmingly approved an agreement that includes their largest pay increase in decades and more money for health coverage.

Some 1,400 members of Teamsters Local 202 walked off the job at the Bronx market January 17, upset with how they were being compensated while continuing to keep operations going throughout the coronavirus pandemic, which caused the death of six employees. It was the first strike at the market since 1986.

After the strike, employees at New York City’s Hunts Point Produce Market will receive raises totaling $1.85 per hour over three years, including an increase of 70 cents per hour in the first year. Management will also made additional contributions of 40 cents per hour to employee healthcare. 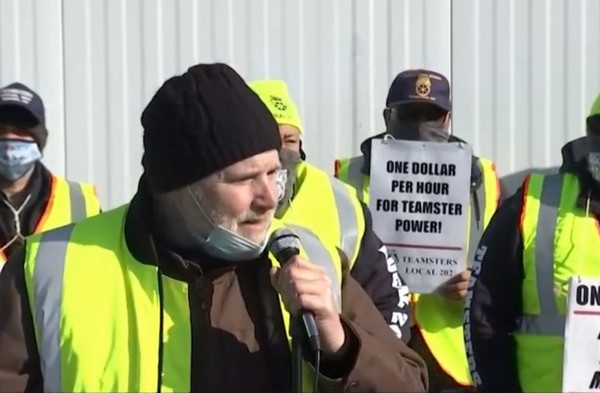 Workers will start returning to work at the market Sunday, the union said. About 97% of striking employees voted in favor of the deal, which will raise the average base pay for most workers to $20.42 per hour in its third year, the union said.

The market remained open during the strike, with management bringing in temporary workers and using police and private security to safeguard delivery trucks. Several strikers were arrested for blocking the road while picketing.