How will the Biden administration approach agricultural issues and policies?

There has been a lot of coverage of the U.S. Presidential election and what it might mean for the produce industry, but much of the coverage looked at both candidates and what the next four years might look like under either of them. Now that the election results are known, Richard Owen, Legislative and Regulatory Affairs Team Lead at PMA, discussed what he thinks the priorities of the Biden administration might be, and what steps PMA will take to encourage positive changes for the produce industry. 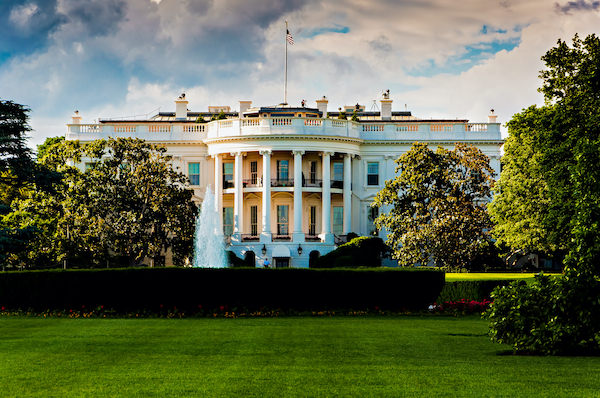 Tom Vilsack nominated as Secretary of Agriculture
President-elect Biden recently announced his choice for the Secretary of Agriculture: Tom Vilsack, who served two terms in the position in the Obama administration. “He comes with a great deal of experience and served as Governor of Iowa, which is a strong agricultural state, so I think he’ll be able to hit the ground running. I think it’s definitely positive for the industry, especially because we know what to expect from him in terms of communication and working style,” Owen shares.

Food insecurity and climate policies
Some of the specific policies that might have priority under the Biden administration, according to Owen, are food insecurity and climate. What will this mean for the produce industry? “Food insecurity is, of course, related to consumption and raising the profile of fruits and vegetables as a solution is a top priority for PMA. We will work to enter the conversation with the administration and encourage programs to increase the consumption of produce through avenues such as school lunches and SNAP programs,” says Owen.

With regard to a focus on climate, Owen shares: “What we would like to see the administration recognize is the number of positive changes that the agriculture industry has already implemented such as conservation tillage, use of soil covering, a reduction of the use of pesticides and the integration of biotechnology. We are seeing more food being produced with fewer inputs and that’s a great story to be told. We would also like to see some incentives to help facilitate an increased partnership between the government and the agriculture industry to further reduce CO2 gas and carbon release." 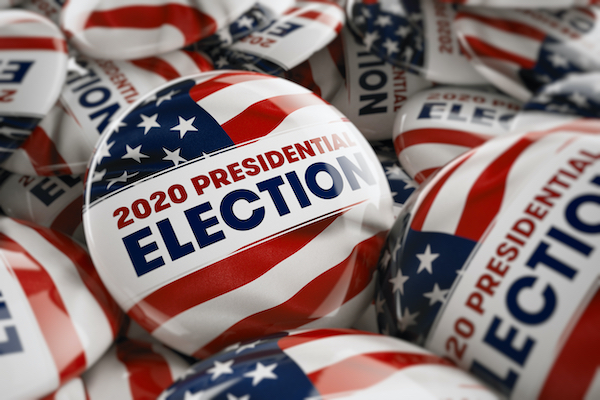 Highlights from Trump’s administration
Looking back on the last four years, much has happened. Some of the most notable moves made by the Trump administration for the agriculture industry have been the CFAP programs and the Farmers to Families Food Box Program. “The CFAP 1 and CFAP 2 programs helped bridge the gap in the industry to make up for lost payments and reduced prices for growers, and really made a difference,” says Owen. “The food box distribution program has also been great because it provided an additional marketing channel for selling and distributing fruits and vegetables which also helped food banks and local charities give more to those in need. That program was particularly helpful to distributors and growers by extending their markets,” he explains. “As we look at tightening of quarantines in the next few months, it is also paramount to be creative with options to support food service industry, recognizing its critical importance to the fabric of our Nation and as an important venue for bringing fruits and vegetables to the consumers,” he adds.

Under the Biden administration, it isn’t yet clear how these programs might progress. “Hopefully these programs will continue, though they will probably look different. For CFAP, the program might maintain some of the same components, but might be more specific in its aid to certain sectors. Or it could be absorbed into another, larger program. Either way, the administration will certainly make some changes to it to reflect their priorities,” says Owen, adding: “We are also encouraging the continuation of the core mission of the food box program, knowing there should be some changes to the way it is executed.”

Trade and the H-2A program
One of the most discussed topics, and one of the most impactful ones for the fresh produce industry, is how Biden might approach trade during the next years. “It won’t be an immediate focus for the new administration,” says Owen. “Starting out, the first priority will be domestic issues and providing pandemic relief. When that shifts and trade becomes a focus again, Biden will likely be much more collaborative and work with allies around the world to resolve trade issues. This will be particularly true for the trade policies with China: Trump largely went at it alone and wanted the US to take on China individually, but Biden will likely look for partners to work together to address some of the thornier issues there. I also don’t expect the Biden administration to immediately begin rolling back the tariffs that are in place. They’ll try to engage in negotiations first, and get some concessions, before rolling back the tariffs,” Owen adds.

For the H-2A program, Owen believes it’s still too early to tell how it might be impacted by the new administration. “One thing that will change when the new administration takes office is that labor will have a bigger seat at the table, but they’ll be looking at a variety of programs, both relating to foreign and domestic labor. With the labor groups being more involved, the priorities might change. But we won’t know where the H-2A program will land on the list of priorities until the new Secretaries of Labor and Homeland Security are in place,” Owen says.

“The pandemic, and its impacts on the global labor force make us think creatively about solutions for ag labor needs. It is time to both double the federal investment into the R&D for robotics and automation, and incentivize implementation of these new technologies on farms,” Owen concludes.