Day trading has been plodding along for weeks. That's led to a surplus of supplies and syrupy sales. That's on the Dutch greenhouse vegetable market. "It's really up to the retail sector at the moment. Nothing is going on in the day trade," says Valstar's Jim Westhoff.

"The food banks and clearance clients have had a good time of it in recent weeks. Because of moderate sales, people are careful to take large volumes. November is usually a rather uneventful month. But, now that December's arrived, sales should pick up again. That's why we desperately need the supermarket to do promotions." 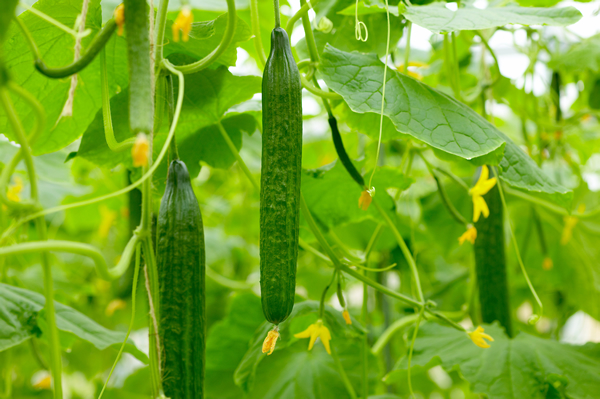 "Cucumber sales have been dismal for several weeks. We get Spanish cucumber, delivered to our door, for €2 to € 2,50/box. The Dutch lit-cultivation cucumbers aren't exempt either. They're selling for between €0,25 and €0,30. That's, of course, far too little for this product," says Jim. "The aubergine market has been terrible for some time now too. But, thanks to less supply, it seems to be picking up. Last week, the price was around €4/box. Now, we're at €8; that's double the price." 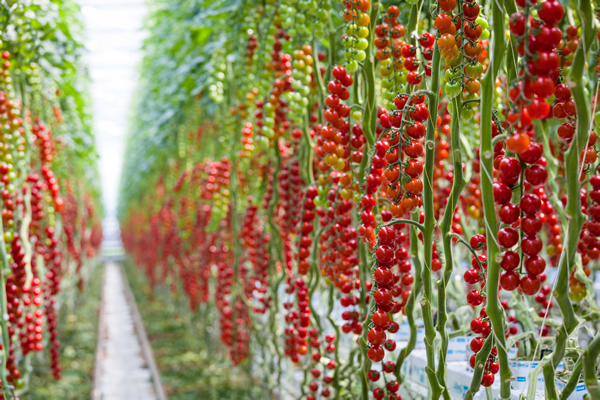 "There have been moderate sales in the tomato market. That's in the small tomato (cocktail/vine cherry/cherry plum) segment. But, the supply from Spain, Morocco, and the last previous Dutch crop is decreasing now. So, we're expecting an upturn as the festive season approaches. This also means accompanying major sales are planned. I expect the large tomato segment to rebound later. Although the day trade isn't yet ready for a price increase."

Jim characterizes the bell pepper market as the volatile one. "One minute, the market is going up; the next, it drops just as quickly. Last week, bell pepper prices rose. But now the market has subsided again. There's apparently more supply than was initially thought. But this market, too, should gradually find its way back up again," he concludes.