Tecnova has launched a high productivity agriculture project to increase production per m² in Almeria using advanced technology and methods, but at a price that farmers can assume and that can be profitable in a prudent period of time. This project, which ultimately aims at increasing the producer's profitability, offers a new vision and reality for this type of production that can lead to a change in the way the province has been doing things so far. 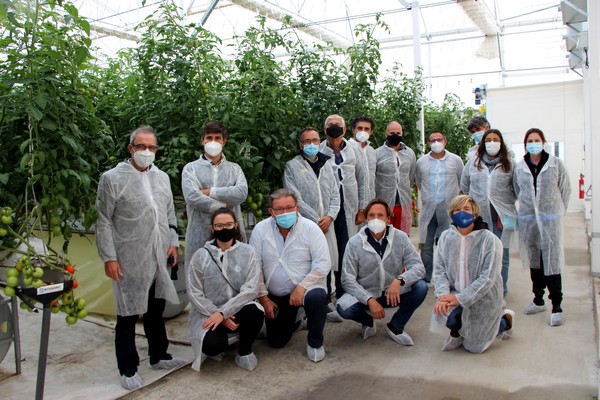 The agricultural industry joins efforts to make a High Productivity model a reality in Almeria
A group of companies representing each of the agro-industry subsectors worked in the design of the high productivity model. Novagric and Tecnoponiente participated in the design and calculation of the greenhouse structure. Alarcontrol, Ridder, and Heat systems helped define the active and passive elements of climate control. Himarcan, Ritec, and Maher participated in the design of irrigation and auxiliary elements.

The contributions and experience of all these companies made it possible to define a profitable cultivation model by facilitating the worker's work by optimizing the workload, guaranteeing more homogeneous and higher quality fruits, optimizing energy consumption, and the contribution of inputs.

The greenhouse and a working prototype to carry out demonstration tests were designed and built in a year thanks to the team of technicians from the greenhouse technology and plant production department, led by engineer Eduardo Pardo, and the participating companies. 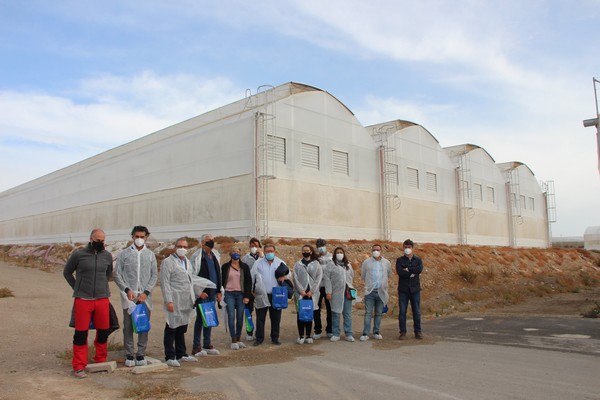 The official inauguration of the project was held on November 10 and the company announced the results of the first trial.

Tecnova achieves average annual production in just 6 months
This production model will be a reference for the production of fruits and vegetables because of the characteristics of the greenhouse and its new crop management model. The greenhouse makes use of the new trends in greenhouse technology, such as greater height under the channel, suspended hydroponic system, and evaporative heat supply and cooling systems. In addition, it has a new distribution and air conditioning system design that uses an innovative air hose system to move cold or warm air, depending on the needs.

The production levels generated in the High Productivity greenhouse will be a reference and a great starting point for future campaigns in the province. In the first tomato trial, Tecnova surpassed, in just six months, the average annual production of the Almeria greenhouses.