Heavy rains will not have consequences for Indian chilli season

The Indian chilli season has had a good start and is reaching peak demand, as other chilli producing countries are nearing the end of their season. Although the unusual rains in India have damaged some of the produce, availability is not expected to become a problem for the Indian exporters.

Indian chilli exporters are ready to fill the gap that is about to appear on the European market, says M.K. Exports general manager Manoj Barai. Their season has already begun, but other seasons are nearing their end: “As the chilli season has already started here, the availability of the produce is at a good place and we expect to ship at least 400 to 450 metric tons of chilli to European markets in the next six to seven months. Indian season starts from the month of September, whereas European season ends mostly by the first to second week of October, so usually there is a gap of one and a half month.” 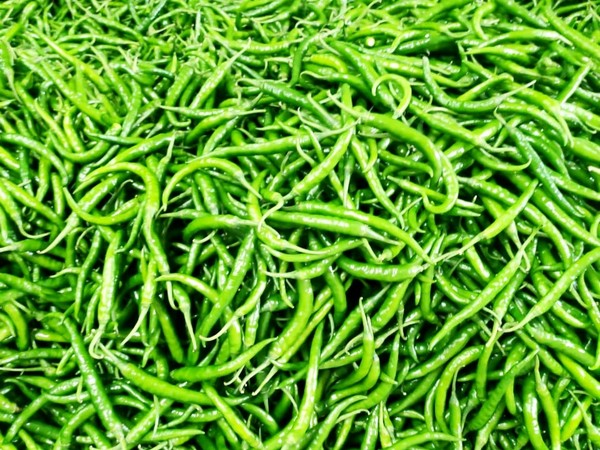 The European market is the focus of the chilli season. According to Manoj, the spicy chilli peppers are more popular than non-spicy chilli peppers. This gives the Indian exporters an advantage. “Our most important market will be the United Kingdom and Germany when it comes to the export of chilli. Right now the demand of Indian chilli is rather high, as the chilli season in other countries that export to Europe have either finished or have very low availability. Another important note is that Indian chilli is a lot spicier than chilli from other origins. And spicy chilli is very much in demand.”

The heavy rains during the month of October were also a surprise to Manoj. Although some produce has been damaged, he feels the rains will not have large consequences for the season: “The weather does affect the season, as the crops at some farms suffered damages. This is due to heavy rains, which normally are not expected in October. However last month it has rained as if it’s June or July. All of this may result in slightly lower production. However, we had planned this year a lot better with the farmers, so quantity, quality and availability in general will not be an issue for M.K. Exports.” 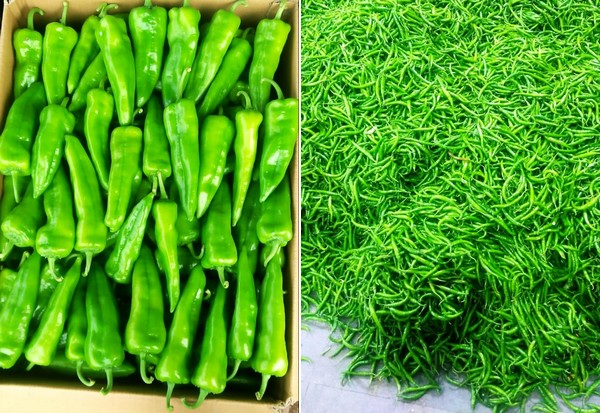 The air freight rates are still at a high level. The increase started in March, as the coronavirus started spreading globally. This will have an effect on the prices for chillies as well. “Initially the prices will be on the higher side, as the Covid-19 pandemic has caused the air freight prices to increase and they are not expected to come down any time soon. At the same time there is also high demand for chillies in the Indian domestic market, which means both farmers and exporter aim to receive better prices for themselves.” Barai concludes