"Demand for Spanish courgette, aubergine, and cucumbers skyrockets within a few days"

The Spanish greenhouse vegetable season wasn't yet in full production recently. However, there was unrest in the retail segment. Within three days, that ensured an enormous demand for Spanish products. These include courgettes, aubergines, and cucumbers. "That's pushed the price up quite a bit," says Dutchman Stephan van Marrewijk. He's been working in Vicasol's commercial department in Almería for 13 years now. This Spanish cooperative has around 900 members. It has a combined area of about 1,800 hectares of greenhouse vegetables.

"Spanish courgettes, cucumbers, and aubergines have been 'hot' for a while now. The demand for tomatoes followed a week later. That was perhaps due to the lower supply from the Netherlands. Bell peppers are still lagging. There are probably too many of them to realize a higher price level. The cucumber, eggplant, and zucchini market began with relatively little action and ended being a rollercoaster ride."

"The market will now gradually settle. Volumes will, therefore, be better balanced with demand. And most retailers will switch their entire programs over to Spain. Hopefully, that will result in a nice November," says Stephan. "The shifts within the various greenhouse vegetables in Spain have remained fairly limited this year. The area of cucumbers, eggplants, and zucchini has grown slightly. Tomato and bell pepper acreage has remained roughly the same. Organic acreage is growing steadily too." 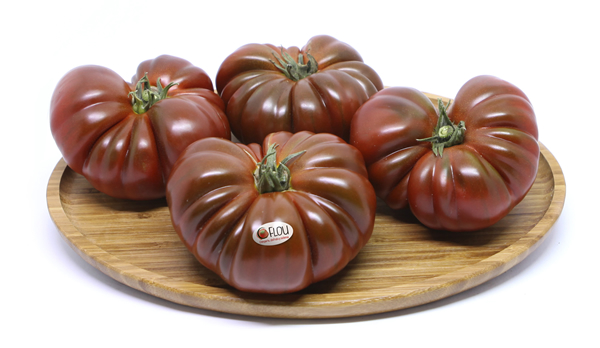 This year, the cooperative has a new RAF variety. Vicasol is marketing it under the label, Flou. "No one can go on vacation now. So, we're trying to give our clients a Mediterranean experience. Like many tomatoes of this type, the Flou doesn't just look good. It's also delicious. We've found a variety that combines excellent flavor with good shelf life. Supermarkets can, therefore, offer their shoppers a different tasting tomato outside of the cherry segment. We're starting with small volumes, and hopefully, it can grow into something great," concludes Stephan. 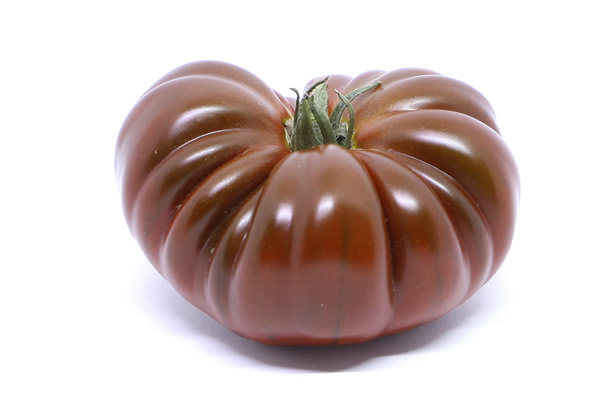