Rethinking how to display product

“People know us, but we like to show new products and packaging at this show.”

So says Juan Pablo Lozano, whose company, Miami, Fl.-based Garland, LLC., has attended the annual PMA Fresh Summit show for the last four years. And with this year’s show being held virtually October 13-15, Garland is participating, although what the company is doing has yet to be determined.

“We’re just looking into things now to see how we’re going to do it, how we’re going to show off our products,” says Lozano. He notes that the company has new items to unveil including a  1 lb. and 3 lb. package of organic peeled garlic. “For me, the show is a public relations show. Yes, we get new customers, but my idea is to show the company off to everybody and show them how we’re growing and developing new items. People know us for that,” he adds. 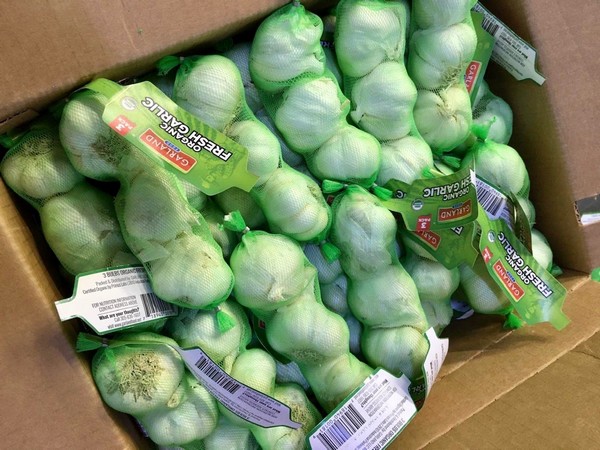 Busy first half
The show comes after an unusually busy first two quarters of the year. “Things were absolutely crazy. We had a good year—the prices were high and we had enough inventory, so we were prepared for the demand that happened,” he says. “Sales were strong.”

However, now things are back to reality, says Lozano. “The market has dropped and pricing isn’t bad,” he says, noting he currently has garlic from China and Spain and a bit from California. “Compared to historic pricing, it’s okay. If your prices are $40 for a bag of peeled garlic, it isn’t bad. If you were selling it before between $60-$75, that’s a drop. But historically, $40 isn’t terrible.”

And reality, at least for now, includes attending a trade show virtually. “We haven’t prepared anything yet, but I think we’re going to have videos available. And we’re going to look into what else we can do,” says Lozano.