The current COVID-19 restrictions have driven an increase in demand for gourmet tomatoes, according to a leading Australian producer.

Kapiris Bros Managing Director, Harry Kapiris attributes strong sales to the fact that the gourmet tomato is the most versatile variety, and can be applied to all food applications such as salads, sandwiches, cooking and saucing.

"Demand, during this current season is very strong," he said. "Due to the watery nature of truss tomatoes and the limited uses of snaking tomatoes they have a very limited range of applications. The demand for gourmet tomatoes is also driven through the superior taste and eating quality that it possesses. Their taste and versatility are perfect for consumers to use for all their eating and cooking needs. Consumers are eating and preparing food at home greater than ever before as they are not able to dine out and have discovered an appreciation of spending time with family while preparing meals together." 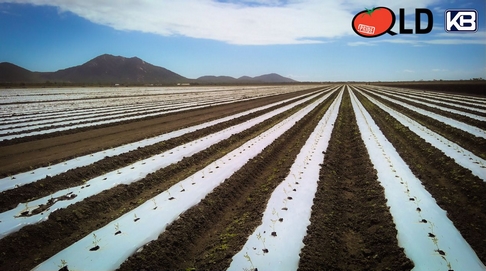 Mr Kapiris added that the quality this season has been better than the previous season, as the colder weather meant less insect/pest activity. However, the rain does provide its ordeals as it can damage the fruit.

“Our winter production for tomatoes in 2020 has been very challenging with the unusually cold weather and a couple of rain events thrown in," he said. "These cold temperatures have impacted the yield and the cost of production, making crops inconsistent in growth and maturity. Wet weather hampered the beginning of the season, with some growers harvesting 2-3 weeks later than forecast. The weather causes all kinds of grief when you're trying to perform land preparation and transplanting seedlings. (But) the water was marvellous in some ways: there's topsoil moisture, water tables are good and the dams are full which removes the challenges associated with a water shortage that drought brings." 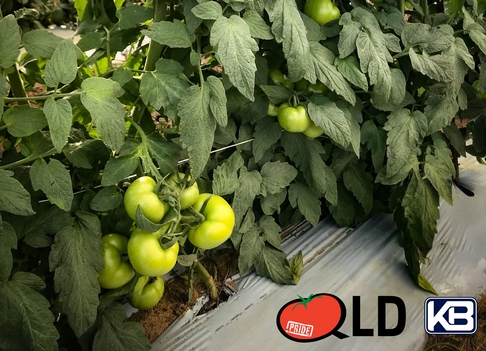 The Bowen region in Queensland produces up to 80 per cent of all of the tomatoes for the Australian market during the winter season. Bowen has a unique climate that allows it to produce tomatoes at the opposite time of year to other parts of the country.

"The dry, sunny winter is what allows Bowen to grow produce in conditions typically associated with the summers down south," Mr Kapiris said. "The weather allows crops to be grown outdoors, obtaining the natural benefits of the sun’s heat and light that allows the plants to produce a tasty naturally vine-ripened tomato. A grading and sorting machine is required on the farm to ensure harvested crop are graded out according to quality while also sorting into the different sizing and colour stages, all while ensuring produce that is out of specifications is removed." 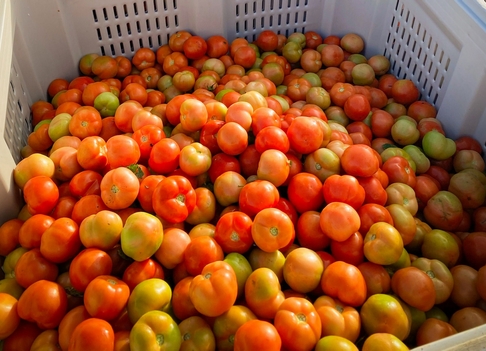 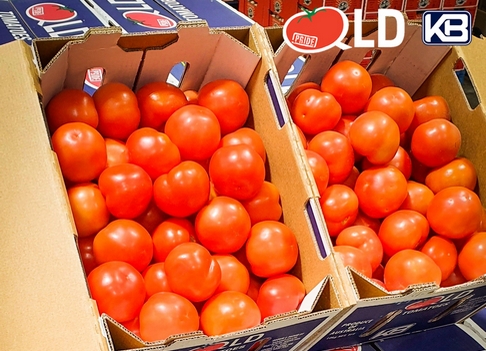 Founded in 1950, Kapiris Bros consistently grows the same acreage in Bowen to supply its customer base. Exclusive partnerships with growers mean they can supply not only tomatoes but capsicums, rockmelons and honeydew melons to meet consumer demand.

“We are consistently trialling new (tomato) varieties,” Mr Kapiris said. “As our soils are very heavy and dark, we have found that the SV0215THis an optimal variety to grow here in Bowen, Queensland."