"We are starting the cucumber campaign with over 3,500 hectares already under contract"

Almeria's 2020/2021 vegetable campaign is starting this week in an exceptional situation due to the health crisis, which has forced companies to be very cautious with their activities and to take extreme precautions, introducing new safety measures throughout the entire production process.

La Unión Corp., a world leader in cucumber exports, already has more than 3,500 hectares of cucumbers under contract, a very similar figure to that of the previous season, although with very considerable growth prospects," says David Figueredo, Commercial Director of La Unión Corp. "If the weather conditions are adequate at the beginning of this season, the period with the largest production volumes will start in mid-October," he says. 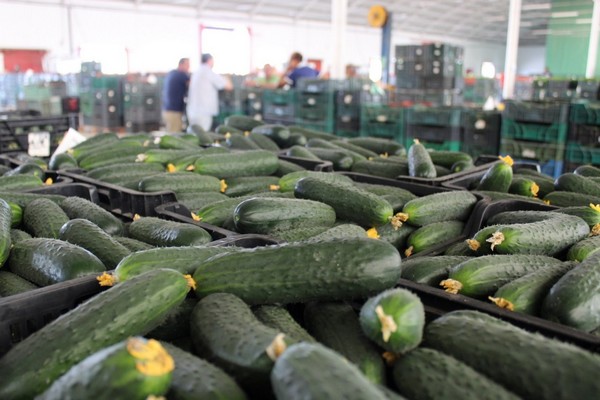 At the moment, the European markets are still dominated by Dutch cucumbers, but in the coming weeks, large retail chains will gradually switch to the Spanish production. "The Netherlands is finishing the season with a brief rebound in prices, but in previous weeks, prices have been much lower. The product is subject to price fluctuations throughout the season and these are not always easy to forecast. In Spain, we expect the campaign to be similar to the previous one, also in terms of prices," says David Figueredo.

When asked about the possible competition from Canary cucumbers, Figueredo said that this is only noticeable in the British market. "The Canary Islands exports cucumbers by ship. Maritime transport is slow, which makes access to other European markets more difficult, since cucumbers have a life relatively short shelf life. Almeria uses road transport and that allows the product to reach its final destination in optimal conditions."

La Unión is one of the Almeria-based agricultural companies exporting the most. 80% of its products are marketed in Europe and have achieved success in countries such as Germany, the United Kingdom and France. Sales are also growing strongly in northern European countries.

To meet the market demand for them, La Unión, which has production all year round, is also cultivating mini cucumbers. "The supply and demand for them is on the rise. More and more growers are giving this crop a shot," says David Figueredo.

La Unión has gone from being a family business devoted to the export of vegetables to becoming a global leader in fruit and vegetable marketing and the world's leading cucumber marketer. Currently, the company is the leading fruit and vegetable marketer in Europe, exceeding 400,000 tons. Moreover, it has over 3,000 agricultural producers, 25 operations centers distributed between Almería and Granada, 1,500 employees and 3 laboratories that perform more than 64,000 analyzes annually. 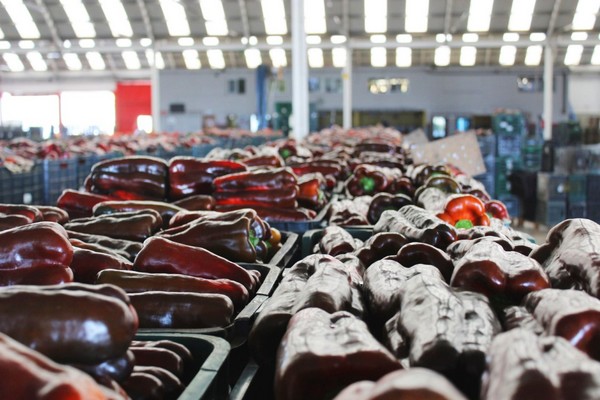 Given the current situation, the company has made an effort to adapt its processes to the needs of the market and the end consumer. To guarantee the food safety of its products, the company has several teams of specialists, systems and approved processes for crop control and management.

Jesús Barranco, CEO of La Unión Corp, says that “we are aware of the importance of our sector at the moment. The role we play is a great motivation to continue making an effort to supply the highest quality products to all our customers. The start of the current campaign is marked by some uncertainty in all of Europe, but we have prepared it with great care to prevent any unforeseen issues to affect the production, supply, quality and marketing, while of course protecting the safety of our employees.”