Consultancy, all around the world

"I've got customers in Mexico, Russia, Uzbekistan, Spain, Portugal, Italy, Serbia.. and I try to visit them every six weeks," says Benjamin Vermeer with Vermeer Holland Consultancy. "I normally work from the Netherlands, although last year I was out of the country 200 days."

Benjamin tells us he got into consultancy when he was about 21, 22. "A consultancy company I knew needed help in England and France." Next to that, Benjamin had his own horticultural enterprises in the Netherlands and France, for thirty years. He's been fully focused on consultancy for the last few years. 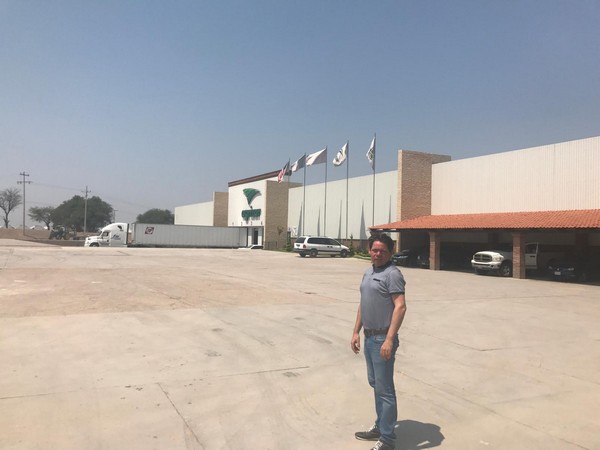 Benjamin often works on new projects from the beginning. A lot of investors don't have horticultural experience themselves, and in those cases he takes care of the project from A to Z. "I always work from the side of the investor or a growing company." He's usually on a new project for about five to ten years.

Mexico
About twenty years ago, 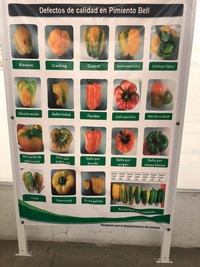 a few Dutch growers went to Mexico, with their Dutch growing techniques, and those are still important companies. Some investors have been added to the list of growers, but the large companies still work around Dutch knowledge. At the moment there is a giant expansion of the bell pepper acreage. "All my clients build about twenty-five hectares per year. There's one investor who's building a hundred hectares in three years."

"Mexico is really catching up with regards to technology." Staff shortages are starting to become a real problem in the country, and that gets covered by new, advanced technique. From all around the country, people are brought to Bajio, the 'high-tech region' of Mexico, to work. "The wages have tripled since 2005." The high-tech companies are mostly new growers, the younger generation. It's often investors from other industries who get in with high investments, but remain very close to the companies.

In Mexico, the Corona measures are very strict, face masks are mandatory everywhere, in the greenhouse too. There have to be disinfection showers, and people's temperature is taken everywhere. In the packing hall they have to wear both a face mask and a plastic face screen, and there are doctors on the companies. Food production is the government's priority, so consultants receive a special exemption to be able to travel to the country. 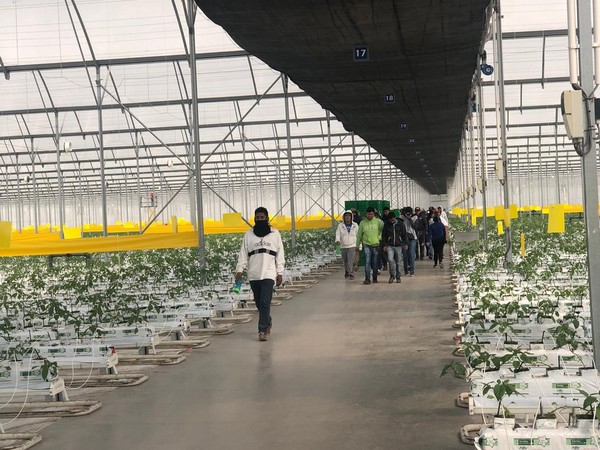 Uzbekistan
At the moment there is not a lot of horticultural activity in Uzbekistan. There are some trial projects by Dutch greenhouse builders. Especially the pink tomato is grown here, for the Russian market. Two huge vegetable projects are under development.

The summers get very hot in Uzbekistan, and in winter it may get below zero a little, but just as often it doesn't. It does stay light enough in winter to be able to keep cultivating. Therefore, year-round cultivation isn't the goal, it's mostly winter production for Russia. 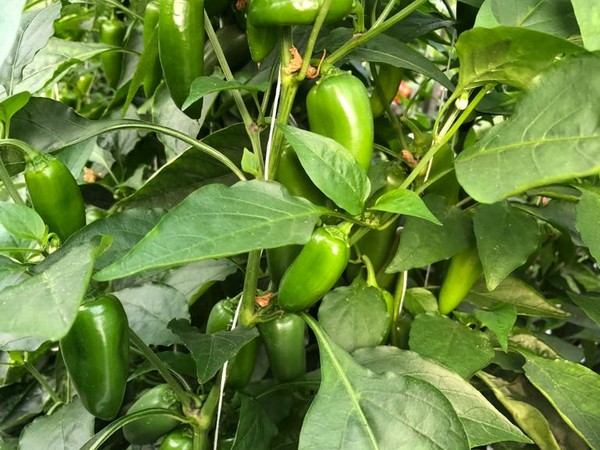 Russia
"In Russia, government subsidies are stopping, so the building is slowing down, too." After the Russian boycott, the government supported new projects as a startup phase to become self sufficient. That's slowly decreased. "Due to the Corona crisis, oil incomes are less, so greenhouse building plans are put on hold."

"Some companies have good collaboration with consultants, and the yields remain good there. Others want to 'do it all on their own' after a few years, and you sometimes see the yields dropping there."

Europe
In Serbia, Italy, Spain and Portugal, Benjamin has fairly small cannabis projects that are still in a startup phase. Many of these have a background in vegetable cultivation, although there are also investors starting up in cannabis. Read more about Benjamin's work in cannabis in this article.