Choosing a plant growth chamber or room with the right set of specifications is critical to ensure that you have equipment that meets the requirements of your research. However, your facility may not currently have the physical space or the budget to source the ideal controlled environment to meet your research needs. Often times though, there are model choices that can provide you with a lower cost and/or space saving alternative that enables you to economize, meet your overall research objectives and not compromise on quality of the controlled growing space. ​ 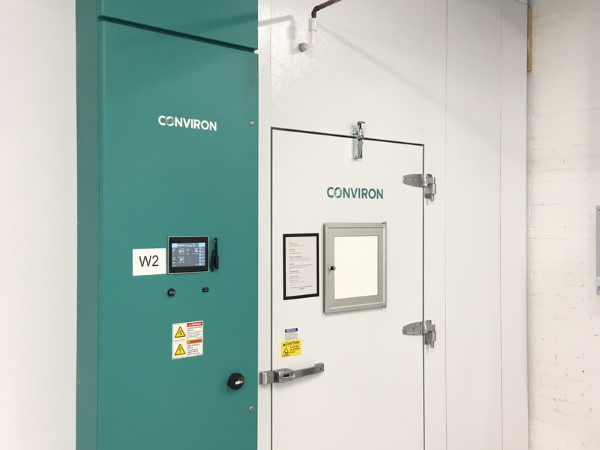 ​The photos in this article are images from a university in the United Kingdom that is currently using a Conviron model MTPC72 to conduct research using wheat. The MTPC provides a multi-tier chamber based on a modular platform and is available in increments of 72ft2 (6.6m2 ). The multi-tier design makes the MTPC suitable for research involving lower light, short plants and is an ideal candidate for use in mass screening projects and sizeable plant propagation programs. 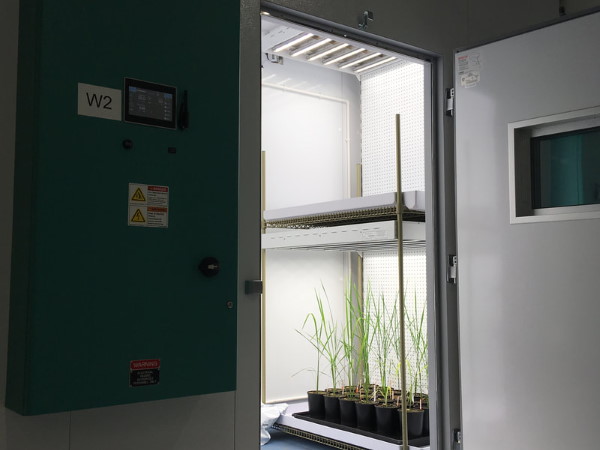 In the grow room depicted, the university is growing wheat with a temperature setpoint of 30°C at 60% RH and 450 µmoles/m2 /s light intensity. As a standard feature, the MTPC comes equipped with fluorescent lighting with a maximum intensity of 275 µmoles/m2 /s at 25°C. 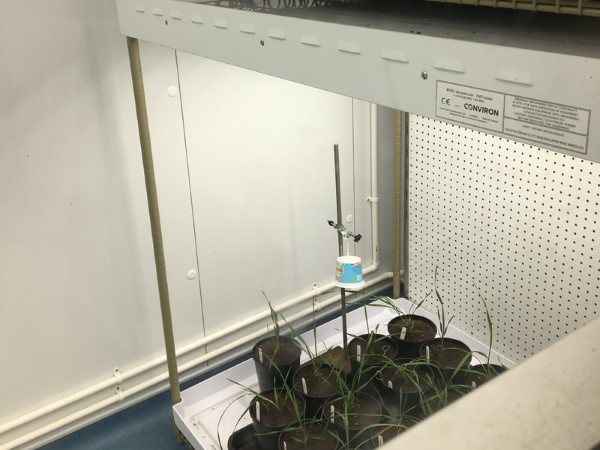 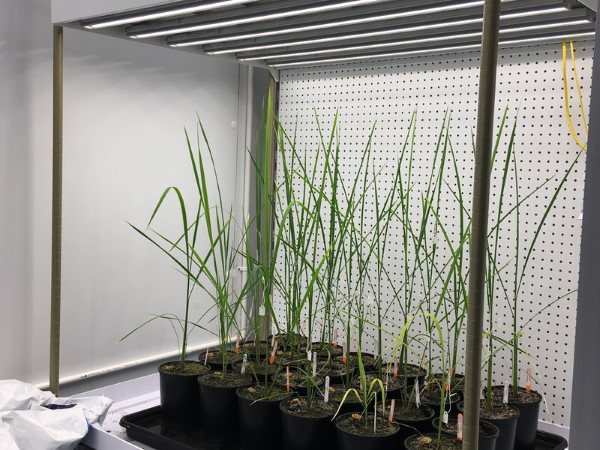 Clients interested in growing wheat may also prefer to choose a vertical upward or downward airflow controlled environment as they offer superior airflow dynamics which leads to improved transpiration and overall improved temperature uniformity throughout the growing space. Despite the inherent performance advantages of a downward or vertical airflow design, the horizontal airflow design of the MTPC in combination with LED lights does offer advantages. The LED lights generate virtually zero radiant heat, which means that there will be little to no temperature gradient that you might otherwise expect from a high intensity light source and a horizontal airflow design. The MTPC exhibits fast airflow and, judging by the quality of the plants, excellent transpiration that serves as good overall value as a good quality, high volume wheat propagation room. 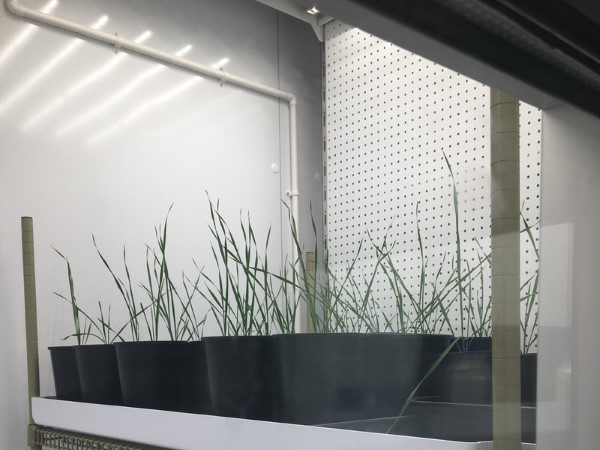 The other inherent advantage of the multi-tier MTPC design is that it enables the researcher to effectively grow twice as much wheat as compared to a single tier model of the same size due to the two tier shelving. As in the images, using 6’ pots, the university can load 24 pots per tier, 48 per side for a total of 96 wheat plants per grow room, which enables twice as many plants as they would otherwise have in a comparable single tier chamber. Stated differently, one two tier room enables the client to economize on the cost and the space requirements for the chamber as they are only paying for one chamber but effectively getting two chambers worth of growing space when compared to a single tier model. 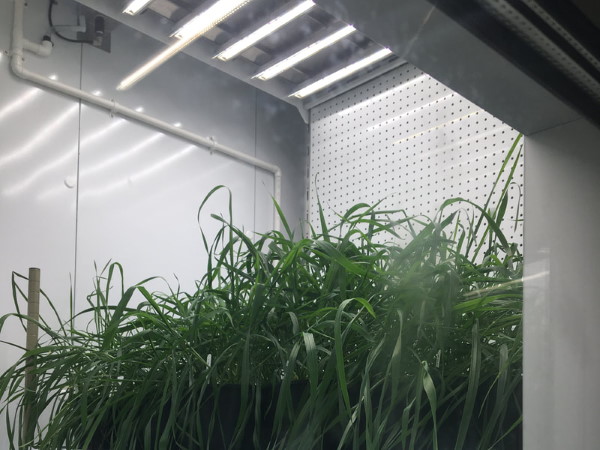 ​Normally an MTPC would have shelving integrated into a mobile cart to ease transfer of plant material into to the chamber. The chamber depicted did not come with that standard feature as there were site ceiling limitations that meant that the shelves with wheels compromised the desired growth height per tier. The client instead decided to remove the castors and maximize the height of the growth space as an alternative.