"Nothing happens gradually. Everything changes drastically in this sector" 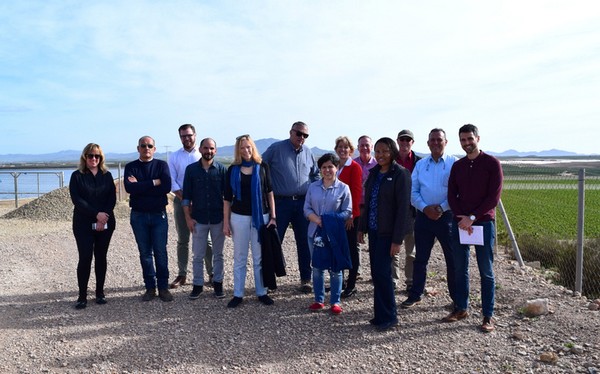 Within the framework of the meetings and the tour organized by the Global Development Committee (GDC), of the Produce Marketing Association (PMA), in Murcia, a visit was made to one of the leading Spanish companies in table grape and stone fruit production. While in Alhama de Murcia, which is the location of one of the plants and farms, the members that make up the GDC had the chance to learn about the company's production capacity, the fruit's cultivation and packaging methods and the challenges ahead for the sector, including how this organization can contribute to its development and sustainable growth. 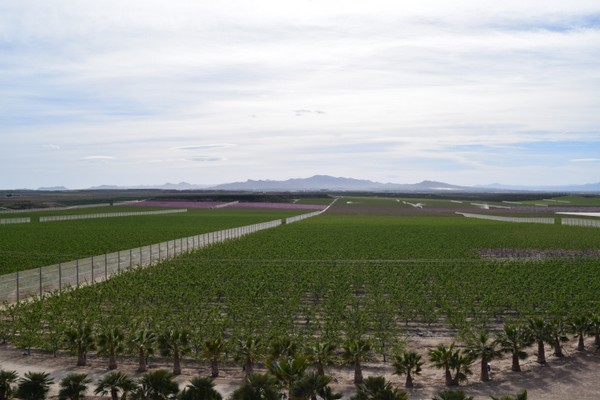 Grupo el Ciruelo owns 3,200 hectares spread out between Murcia, Almería, Alicante and Albacete with a production capacity of 45,000 tons of seedless table grapes and about 35,000 tons of stone fruit, both conventional and organic. 2,000 hectares are devoted to seedless table grapes and around 1,200 hectares to stone fruit. With last year's purchase of Labrunier, Brazil's largest table grape producer, it gained almost 900 more hectares for its own production, giving it greater control on the production during the off-season. 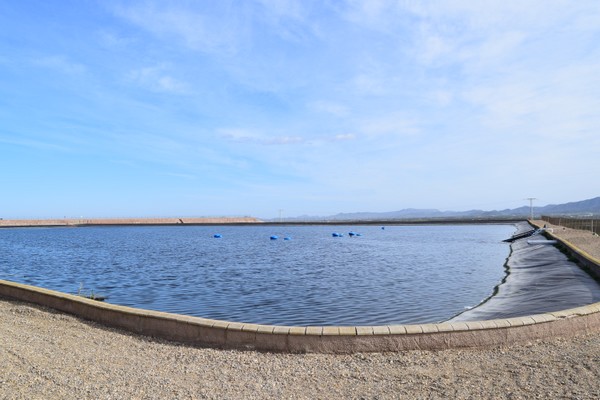 The representatives of PMA and the GDC visited the imposing El Campico estate, which has around 1,000 hectares in which a variety of crops are cultivated, namely stone fruit, table grapes and citrus fruits, and which has access to five large reservoirs that collect water from the rain, desalination plants and the Tajo-Segura transfer, making it possible to irrigate the entire plantation. "Water scarcity is an increasingly worrying problem in Murcia, so we must be well prepared and have all possible alternatives to deal with it," says Rupert Maude, commercial director of El Ciruelo. 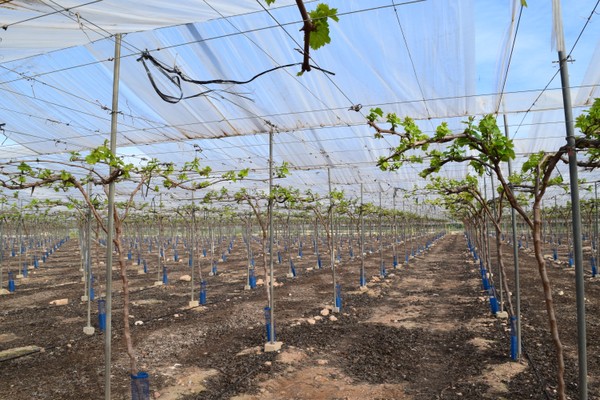 El Ciruelo distributes its table grapes and stone fruit in markets around the world, including France, the United Kingdom, Germany, the Netherlands and Scandinavia in Europe, as well as South Africa and Brazil, and also China, Hong Kong, Singapore or Vietnam in Asia. 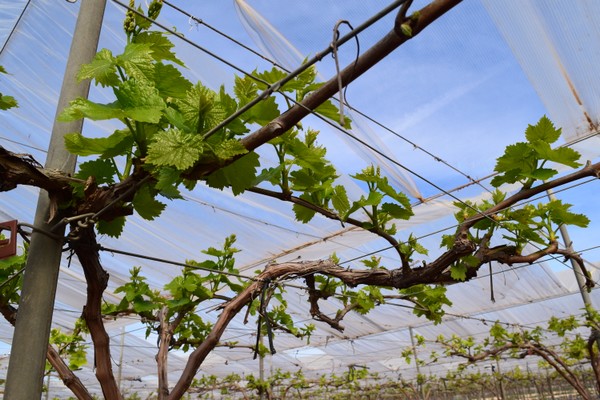 Good forecasts for the stone fruit campaign
The plum and apricot flowering has yet to come to a close. The stone fruit campaign will start in April and end in October; however, the largest volumes will be recorded from mid-April to mid-June, a period in which they expect to sell around 25,000 tons of peaches, nectarines, apricots, plums, cherries and flat peaches. 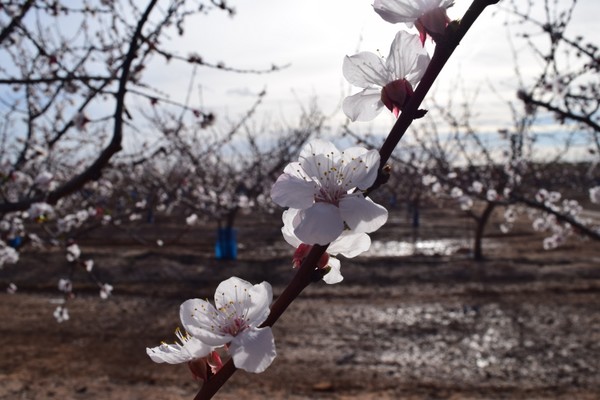 According to Rupert, the weather conditions have been ideal for the fruit's growth, with enough cold hours. This will translate into a harvest with good volumes. 80% of the stone fruit production is intended for export, while the remaining 20% will remain in the domestic market. 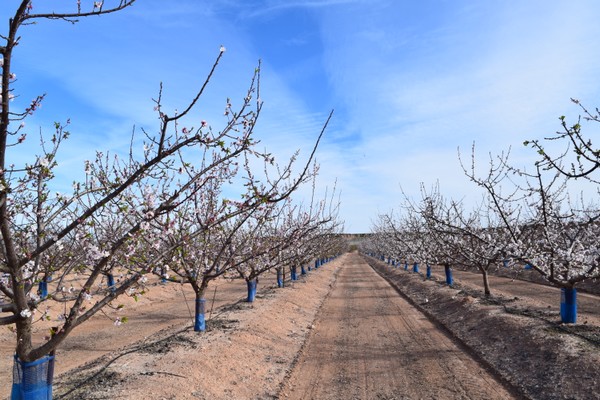 "We focus on extra-early varieties in order to start the Spanish campaign. Murcia has become the most important location for the stone fruit sector at both national and European level, with large breeders carrying out their genetic improvement plans here.” 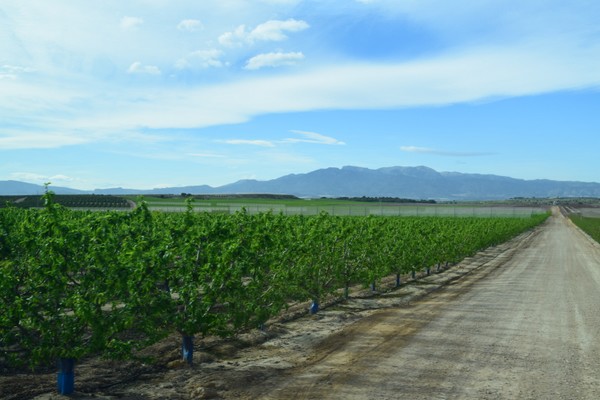 "Nothing happens gradually. Everything changes drastically in this sector"
Its Murcia-grown table grape campaign runs from June to December and until it starts, El Ciruelo will continue to import the fruit from countries such as Brazil, Peru, Chile and South Africa. 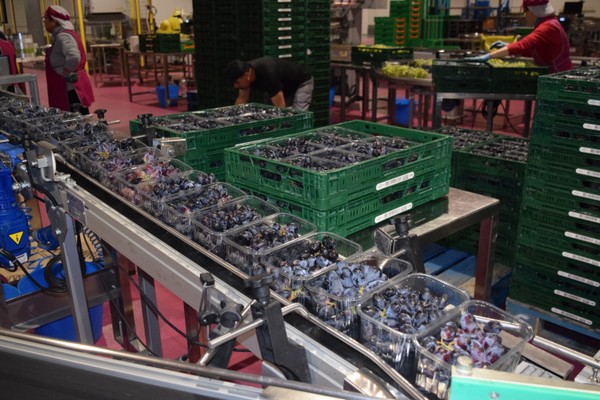 The table grape varieties produced by this company have mainly been developed in SNFL, ITUM and SunWorld breeding programs. According to Rupert Maude, each variety has a number of characteristics that make it more or less profitable. When it comes to white seedless varieties, the commercial director of this company highlights the Sugraone as one of the oldest and least troublesome. He is also satisfied with the red seedless ITUM fifteen. Its flavor, pleasant crunch and reliable quality have led them to bet heavily on this variety, with more than 40 hectares planted. Lastly, as far as black varieties are concerned, he claims to have a preference for the Midnight Beauty, which has good qualities for its cultivation in Murcia and reaches the markets when there is little availability of black grapes. 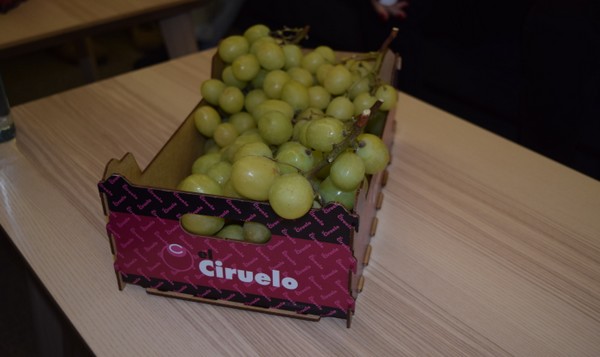 Trends in the consumption of seedless grapes change rapidly due to various factors, such as the way of producing them in each region of the world, or the genetic improvements achieved and new varieties obtained. “White seedless varieties have tended to be much more popular than black seedless varieties, but this trend has been changing over the years. The consumption of black grapes could even become greater than that of white varieties in the short term, given the improvements that are being achieved with the grapes of this color,” says Rupert Maude. 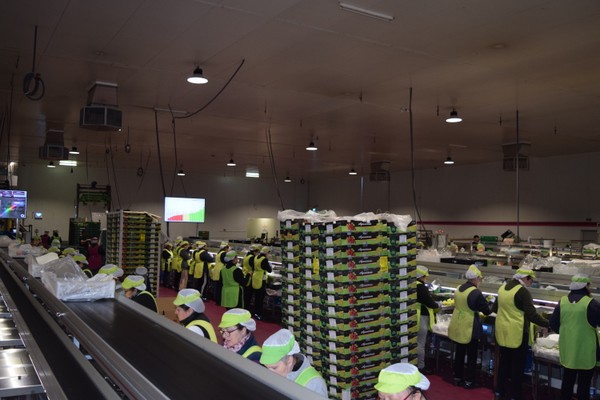 "We have also observed that high-end varieties, such as those of the Candy family or the famous Sable, which have seen an increase in demand in recent years, are losing popularity due to overproduction and poor cultivation practices by some producers," he says. 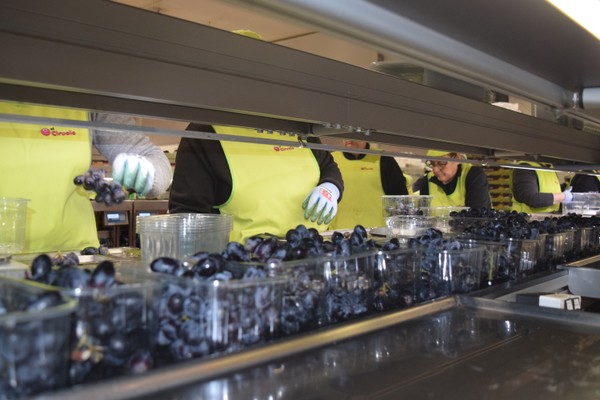 According to Rupert, “consumers want to buy things cheaper, but they are also more aware of the value of everything. Large supermarket chains are becoming more and more dominant and are causing pricing issues. How can we offer something different if in the end everything is sold under store labels? Such is the case of the United Kingdom, one of the most difficult markets in the world and where Brexit can bring great changes for us as exporters, since there are other markets out there that pay better. Nothing is gradual in this sector; everything changes drastically.”

Starting in 2022, France will ban the use of plastic packaging and labeling in food. Consumers increasingly reject plastic in packaging and this entails a great challenge for table grape exporters, such as El Ciruelo. 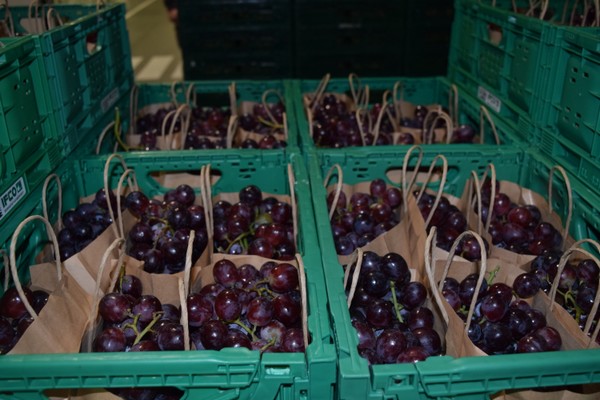 "Plastic containers are inexpensive, give the fruit a long shelf life and ensure better shelf hygiene. There is no other material yet that offers these characteristics at an affordable price." 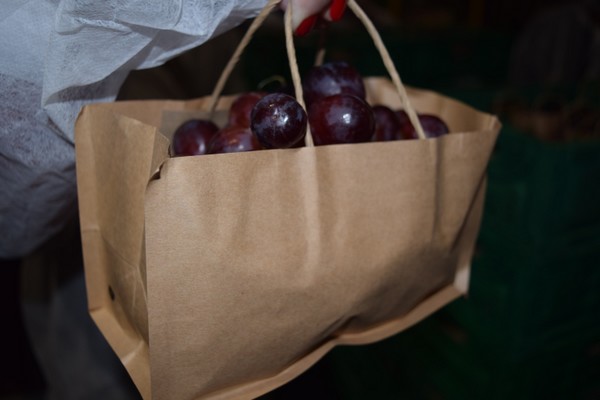 "However, we are successfully testing cellulose punnets, which offer a similar shelf life to that achieved with plastic. In France, one of our biggest markets, cardboard bags are also gaining popularity. We are trying to keep up with the demand for any kind of packaging format that our customers may want," says Rupert.